The Director General of NYSC, Brigadier General Muhammad Kaku Fadah has warned Corps Members not to embark on any unauthorized journey during their service year.

He said they must get approval from the NYSC if it became necessary to travel.

He stated further that if they are traveling a long distance, they should break their journey when it is 6:00pm and pass the night in safe places like military barracks, NYSC Secretariats, Corps Lodges among others.

The Director General advised them not to endanger their safety through night travelling and also by associating with people of questionable characters.

“You have to be security conscious and beware of the people you associate with”, Fadah said.

The Director General also warned the Corps Members to avoid cultism, drug peddling, drug abuse, cultism and other social vices that could lead to lifelong regrets. 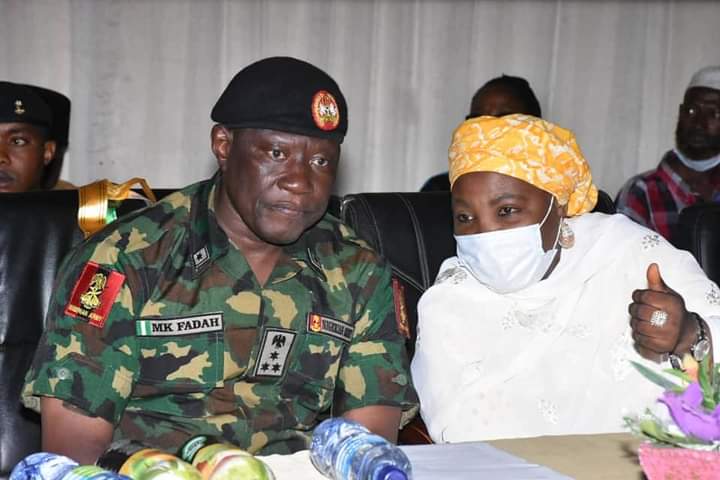 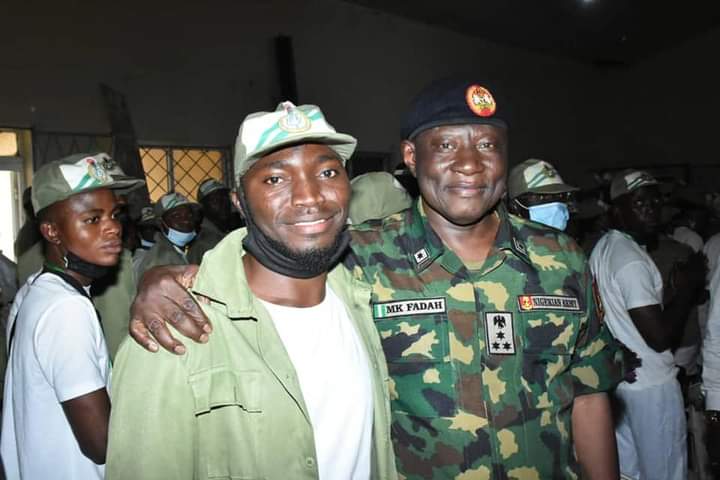 He advised them to abide by the rules and regulations in camp added that any erring Corps Member would be sanctioned as stipulated in the NYSC Byelaws.

The NYSC Jigawa State Coordinator, Hajiya Aishatu Adamu said all the registered 519 Male and 558 Female Corps Members with other Camp Officials have been executing their assignments with passion since they camp commenced.