Skip to content
You are here
Niger state government has said the take-off of the multi million naira Bobi Grazing Reserve in Mariga Local Government Area of Niger State is by the corner, as the foliage is growing to an advanced stage.
The state Governor ,Abubakar Sani Bello, made the known when he paid an assessment visit to the reserve to ascertain the level of work reached on the 30, 000 hectares of land being developed for livestock and dairy production, he said the state government with full support from the Central Bank of Nigeria (CBN), is committed to grazing reserve project actualization. 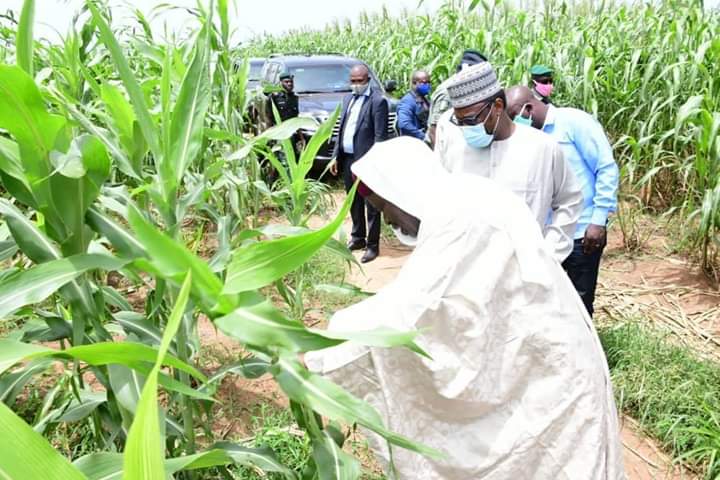 He disclosed that the state government has already drawn lots of investors into the project including Chi Vita, Friesland Campina WAMCO Nigeria, a Dutch firm that is working on 10, 000 hectares, while collaborations are ongoing with developed countries that are advanced in livestock and dairy production such as Hungary, Brazil, Netherlands, India, Pakistan.
The grazing reserve which is coming in the wake of incessant Farmers/Herders clashes that have become threat to life and property in the country, is expected to help change the narrative and provide conducive environment for both Farmers and Herders to flourish in their cultivation and livestock activities respectively when it finally takes off. 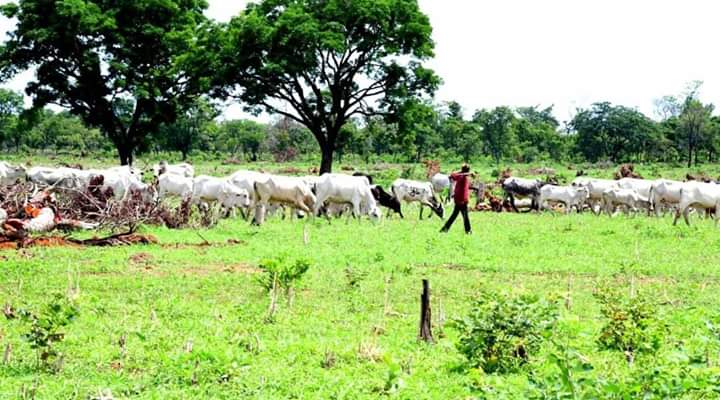 Governor Sani Bello, who expressed satisfaction with the level of work being carried out, assured of government’s continued support towards the actualization of the project by providing necessary security to safeguard the reserve for optimal benefit and bring about improved economy in the local government area, the State and the country at large.
While going round the facility, the Governor observed different kinds of imported animal pasture were being cultivated and new highly protein animal feed with high yield are planted on over 300 hectares of land.
The Consultant handling the development of the reserve and Emir of Muri, Taraba State, Alhaji Abbas Tafida said that an advanced system of feed harvest mechanism would be adopted to avoid wastages, added that 2000 breeds of BokoIo cattle were to be imported.
Alhaji Tafida added that any cattle coming into the reserve will undergo a rigorous medical checkup, subjecting them to quarantine and vaccination to avoid any outbreak of disease amongst the cattle.
He said 200 hectares of super napia, and 100 hectares for super grains have been planted while assuring the governor that in few weeks the reserve will be wearing a new look.
The Consultant told the Governor that, as part of security measures and practice adopted to safeguard such types of farm, they have reached an agreement to provide Perimeter fence for the entire reserve but that they needed government to serve as a guarantor in assisting them secure loans for the fencing project.
He explained that the fence will have four gates, observation towers while surveillance cameras with the capacity to capture any object from a distance of two kilometres are to be mounted.