Kogi State Governor, Yahaya Bello has pledged to deliver the State to the Al Progressive Congress APC in the forthcoming General Elections in the country.

Bello made this promise while speaking at the inauguration of 46 campaign vehicles distributed to the campaign coordinators, Local government chairmen of APC and other critical stakeholders for Bola Ahmed Tinubu /Shetima for President at the Government house in Lokoja on Wednesday. 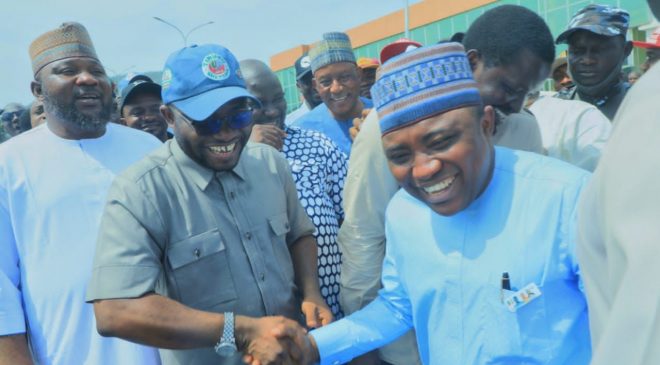 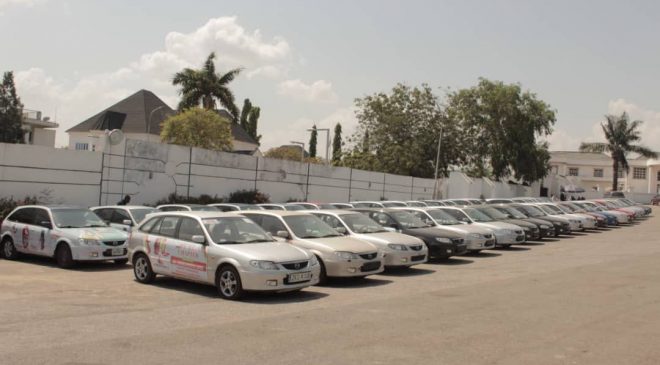 The Vehicles were donated by the Deputy National Publicity Secretary of APC, National Headquarters Abuja, Murtala Yakubu Ajaka to facilitate free movement for the stakeholders to campaign vigorously for All Progress Congress APC Presidential candidate Bola Tinubu and the Vice Presidential candidate Kashim Shetima in all nooks and crannies of Kogi

The who was represented by his Chief of Staff, Abdulkareem Jamiu Asuku stated that the All progressive Congress APC has done well in Kogi State and is determined to win the election and deliver Kogi to APC, Tinubu/Shetima.

The Governor noted that many legacies of the present administration littered across the State, noting that APC has done very well and the citizens will not want to go back to Egypt and rather work for the party.

The governor noted that over 3,000 foot soldiers would monitor the election in the 21 local government area of Kogi State, stressing that at least 10 from the wards

The Deputy National Publicity Secretary, Mr. Murtala Yakubu Ajaka explained that the rational behind the donation the borne by the fact that the campaign council must penetrate the grassroots for the Presidential election.

He pointed out that a total of 46 vehicles were donated to the 21 local government areas of Kogi State to enable the to kickstart campaigns.

He pledged that more vehicles would be donated to women and Youths respectively, stating that this a project in which every one must participate and campaign for APC in all elections in 2023.