Corps Member have been assured of increased monthly allowance immediately Federal Government start the payment of the new minimum wage to all public servants nationwide. 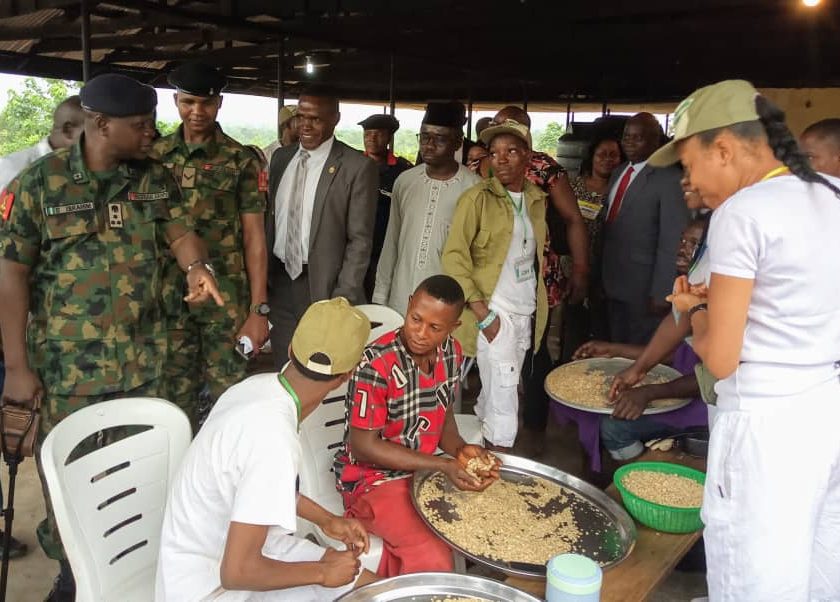 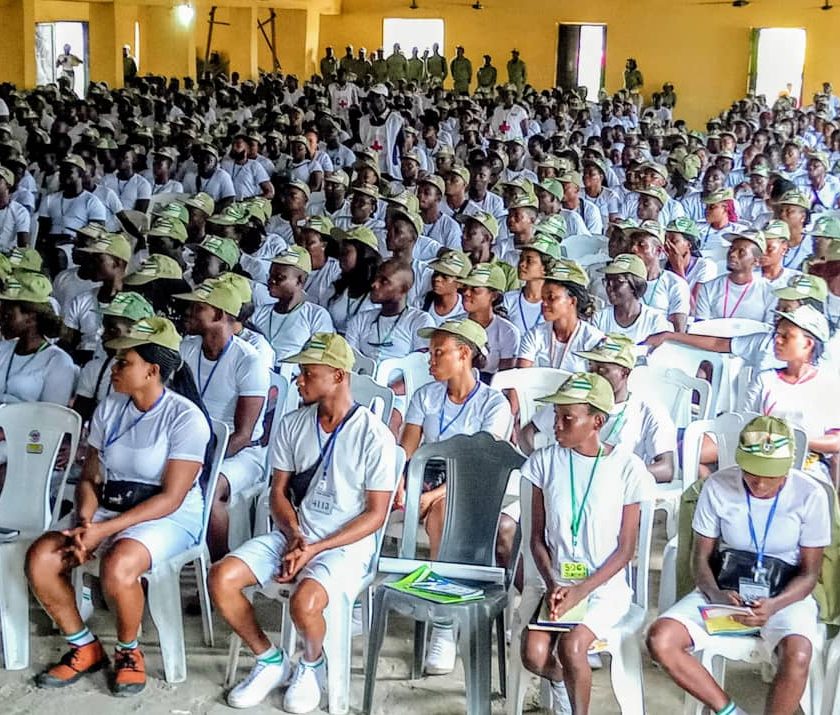 He said efforts were in top gear at all levels to ensure adequate welfare for all Corps Members.

He, however advised them not to embark on unauthorized journey that may endanger their lives whereby such journey would also earn them sanctions from the NYSC. 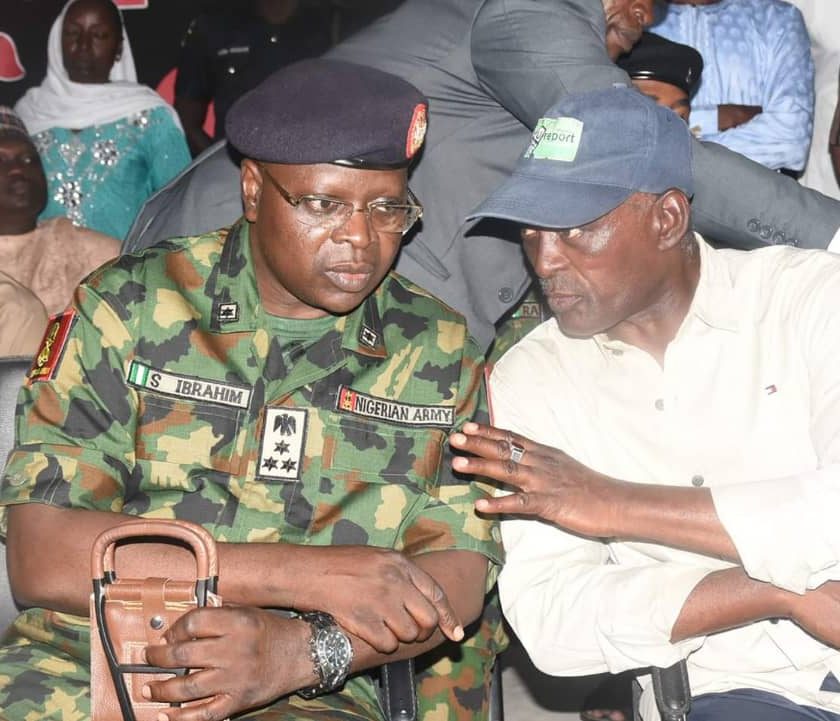 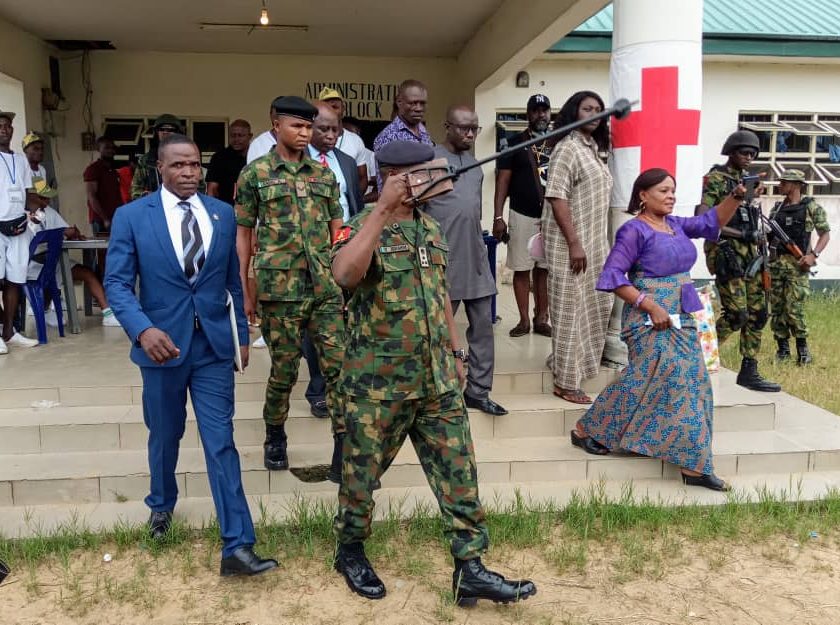 He warned that violators of NYSC bye-laws would be dealt with in line with NYSC rules.

“Don’t debase yourselves, study the bye-law including NYSC Act and be law-abiding. Don’t participate in politics, avoid religious and tribal differences”. he added.

Ibrahim also admonished the Corps Members to imbibe good morals and serve as responsible role models in their host communities.

He warned them to avoid rumour peddling through the Social Media but rather serve as agents of change and National unity.