The Director – General NYSC, Brigadier General Shuaibu Ibrahim has appealed to staff of the Scheme to rededicate themselves to duty and avoid all forms of negative behaviour that can bring their image, as well as that of the Scheme to disrepute. 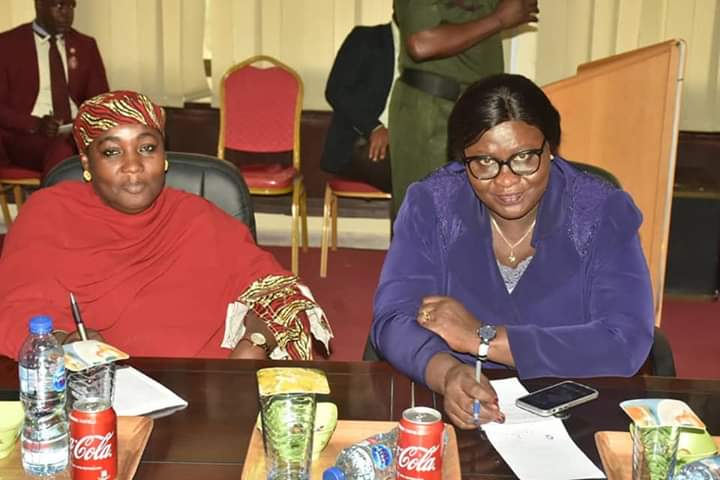 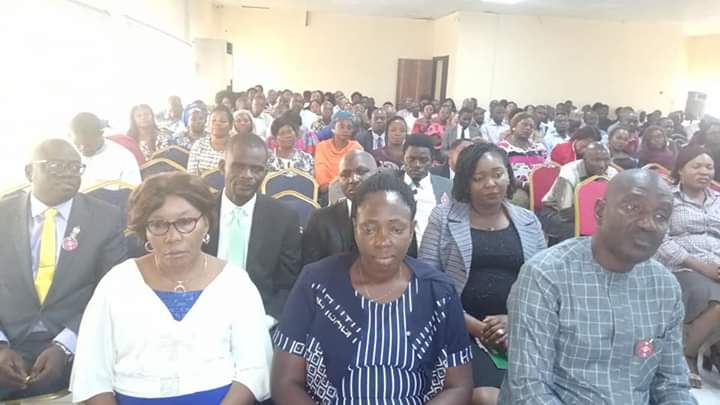 He made this call today at his first meeting of the year with members of staff at the NYSC National Directorate Headquarters, Abuja. 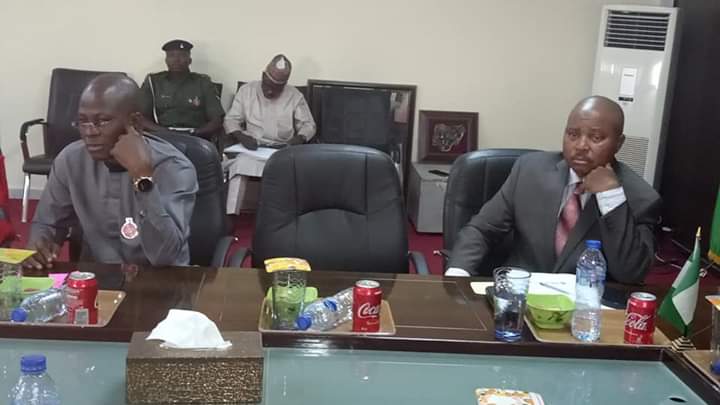 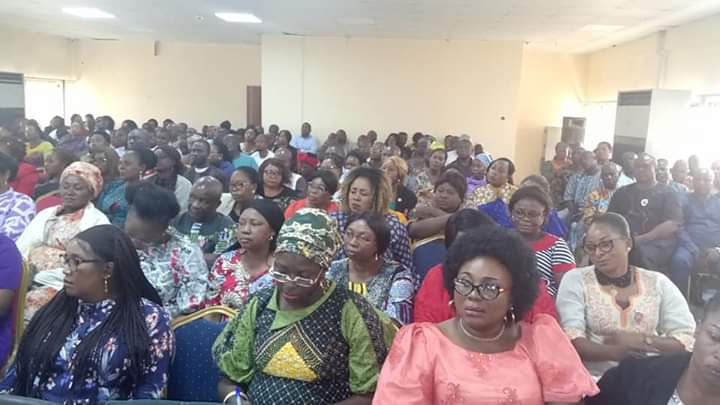 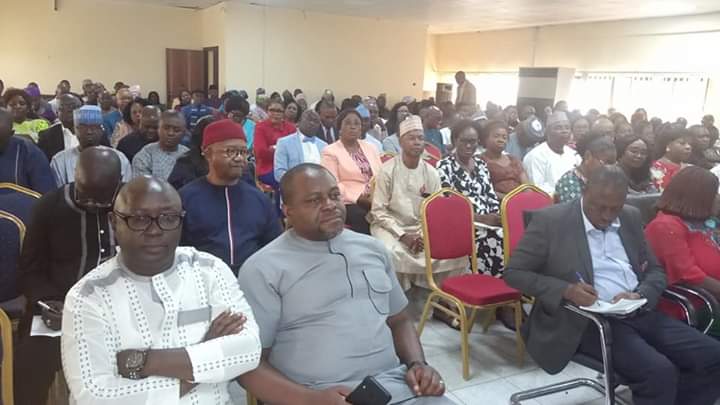 Ibrahim charged all hands to remain on deck, and personal interests subordinated to the collective interest of the Scheme. 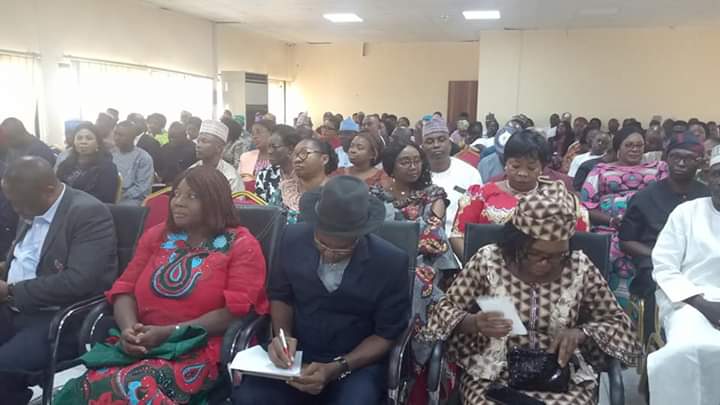 The NYSC boss, who commended staff for their unwaivering zeal which culminated in the Scheme’s success last year also appealed for more support to collectively tackle some issues militating against the Scheme, such as rumour – mongering, backbiting, dereliction of duty, undue lobbying, extortion of any kind among others. He admonished staff to put on an apron of integrity at all times in their official dealings.

“Let us cooperate with one another; make useful suggestions that will promote the operations of the Scheme because l cannot do it alone. Let NYSC continue to be a place noted for discipline”, the DG stated.

General Ibrahim further advised the staff to be conversant with the provisions of the NYSC Act which would enable them to effectively sensitise stakeholders on their statutory responsibilities to the Scheme, as well as offer accurate information when enquiries are made.

While good deeds by staff shall be rewarded, he however warned that any staff caught in any act of misconduct or gross misconduct would be dealt with in line with the provisions of Public Service Rules, warning them to refrain from abusing the social media with unverified posts.

On staff motivation, lbrahim promised to deepen welfare package within the confines of Financial Regulations and equally uphold the spirit of fairness and hard work on matters of staff promotion.

“We will leverage on our farms, ventures, ICT platforms and other potentials in order to boost our internally generated revenue profile, so as to complement Government’s effort in funding the Scheme,” the DG said.

He therefore enjoined staff to always feel free to offer valuable advice to him, stated that his doors remain open.