Niger State Government has called for a fresh, holistic approach to be introduced by the security agencies in tackling the banditry attack that has resurfaced in the state.

The Chief Press Secretary (CPS) to Governor Abubakar Sani Bello, Mrs. Mary Noel Berje made this known in a press release made available to pressmen.

Governor Abubakar Sani Bello has described the recent attack on some communities in Munya Local Government area of the state that left four soldiers dead, as sad and unfortunate. 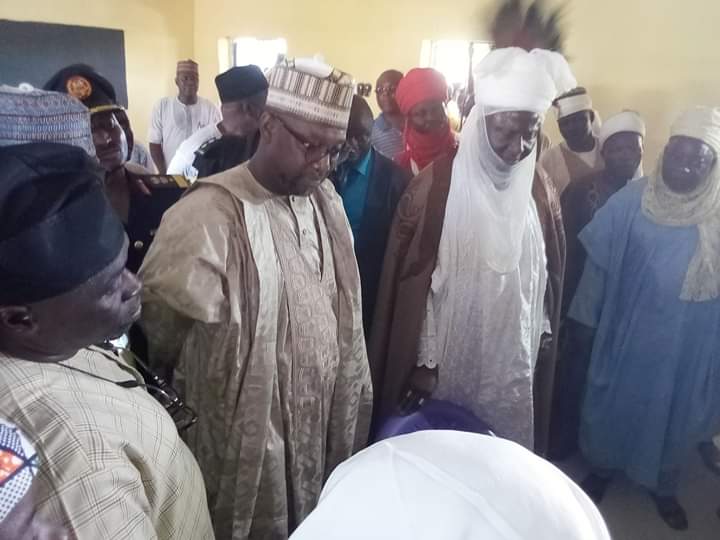 He said the state government will continue  to explore all avenues to ensure that peace return to these troublesome spots which, according to him, needed to be coordinated and be on the watch out against informants of the bandits amongst them.

The Governor explained that normalcy had earlier been restored to these communities until the recent attack by the bandits who were said to have laid ambush on the soldiers on routine patrol in the area.

Governor Sani Bello stated that the government will ensure that the needed support required by the security outfits are provided and sustained by the state government.

While acknowledging that the bandits may have cross the river from Kaduna and came to launch attack in Munya, the Governor reiterated that the issue of insecurity is a collective battle which must not be left to the security agencies and government alone.

Meanwhile, Governor Sani Bello has commiserated with the Nigerian Army and the families of the deceased soldiers who lost their lives in defense of their fatherland and prayed for reposed souls of the gallant officers.

The Governor appealed to all citizens, particularly those living within the border communities, to remain proactive, provide security agencies with relevant information that will lead to the thwarting of potential attacks by the bandits and report any unsuspecting individual or group that might be connected with any form of crime and criminality.