The incumbent and Governor-elect of Kogi State, Alhaji Yahaya Bello on Monday visited his country home, Okene in a victory celebration and was received by jubilant  residents who could not hide their excitement over his victory at the polls.

The streets of Lokoja to Okene were cluttered with thousands of supporters and jubilant residents who came out in their large numbers to receive the governor who they voted for massively in the last Saturday gubernatorial election. 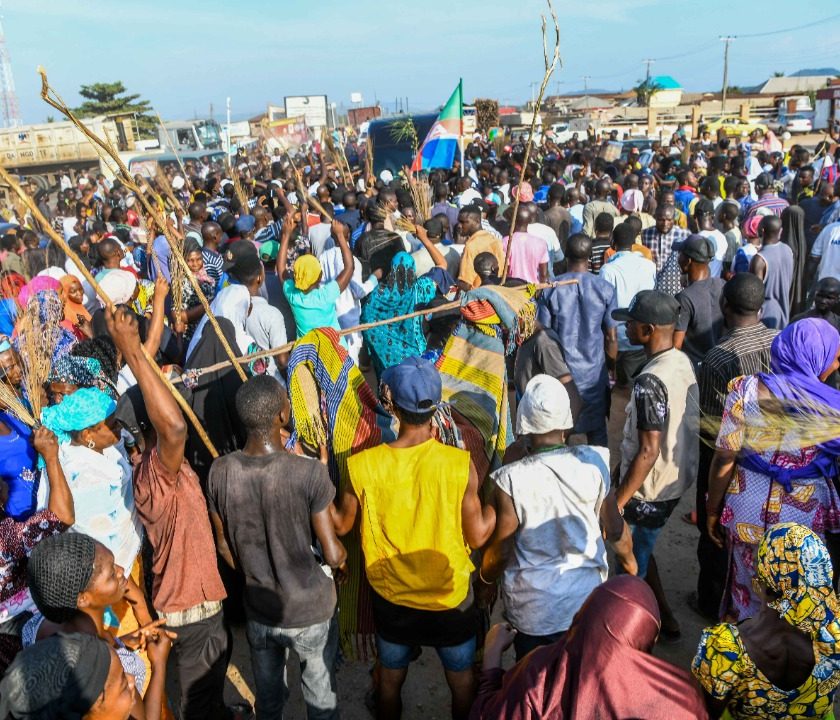 Governor Bello made a quick stop at the residence of his mother, Hajiya H. Bello whom he had earlier dedicated the victory to pay homage to the matriarch.

He again thanked her for her support and prayers while She on her part expressed her excitement over his victory at the polls. 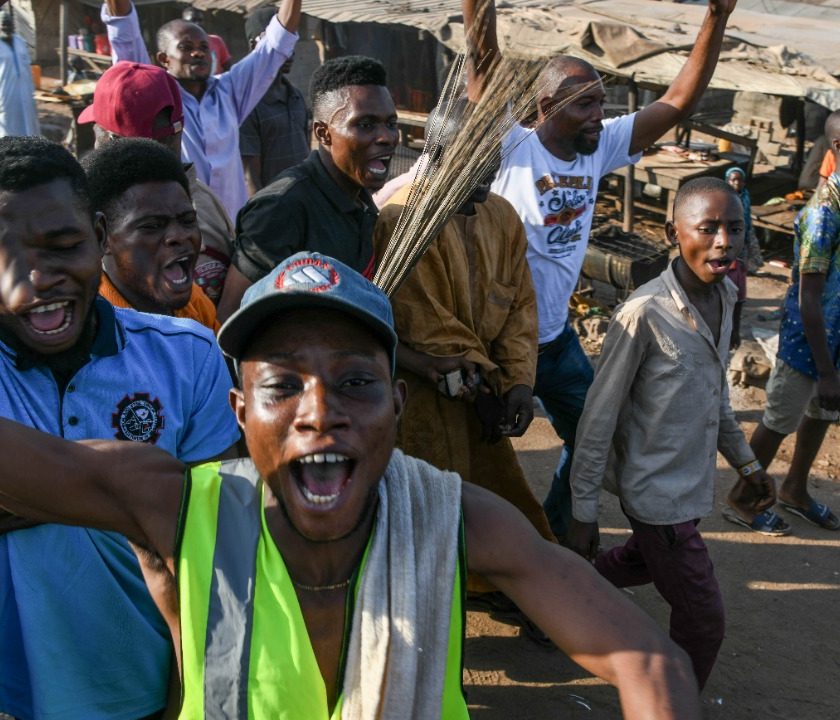 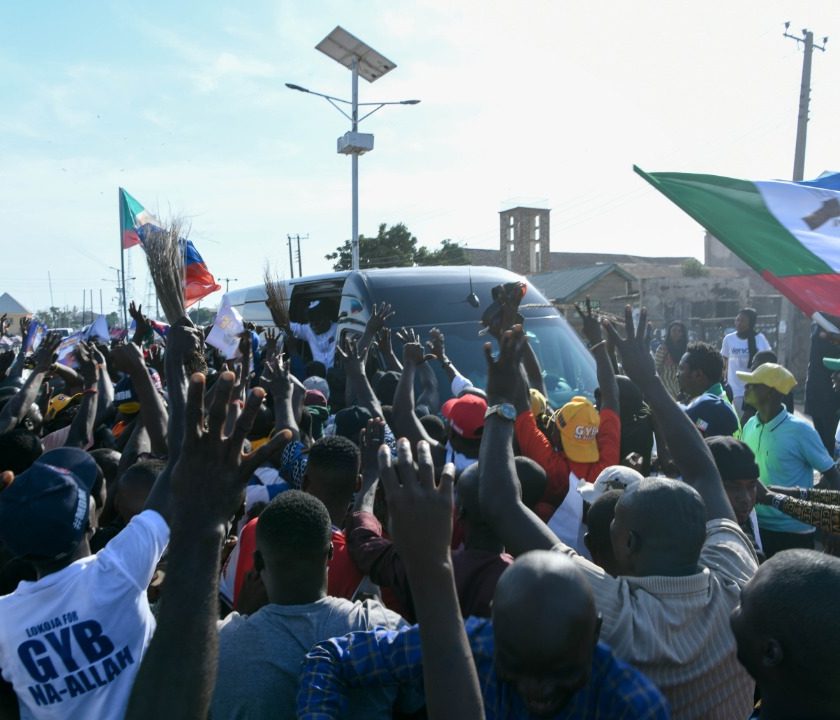 The Governor’s convoy also made its way to the palace of the Ohinoyi of Ebira land, HRM Dr Ado Ibrahim to pay a traditional homage to the royal father.

Governor Bello thanked the Royal Father and the good people of Kogi State for their support and the massive vote turnout from Okene Local Government and the region.

The Ohinoyi thanked God Almighty for the peaceful conduct of the polls and also congratulated the governor over his victory noting that such was the will and wishes of God Almighty who is the custodian of power.

The Royal father prayed for the governor’s success in his second term while he also charges him to remain focused as he governs the state with fairness and justice.

The governor visited his home country after he was earlier declared winner of the November 16 polls by the Residential Electoral Commission, Mr James Apam polling a total of 406, 222 votes while close contender of the People’s Democratic Party, Eng Musa Wada scored 189, 704 votes.

Governor Bello had in his address affirmed that his election had broken the jinx of ethnic, class and age differences while he also gave assurances of his administration’s commitment to further delivering democratic dividends.