Skip to content
You are here
Spread the love
Newly appointed Assistant Inspector General of Police (AIG) and immediate past Commissioner of Police Niger State Command, Adamu Usman has bid farewell to Governor Abubakar Sani Bello of Niger.
AIG Usman, who was at the Government House, Minna, appreciated the Governor  for the support and synergy Nigerian Police Force Niger State Command under his watch has enjoyed. 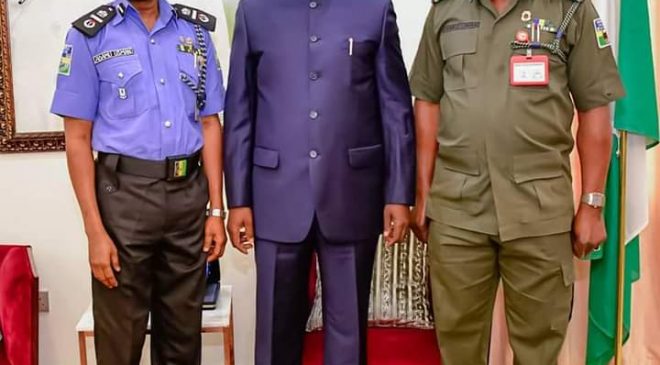 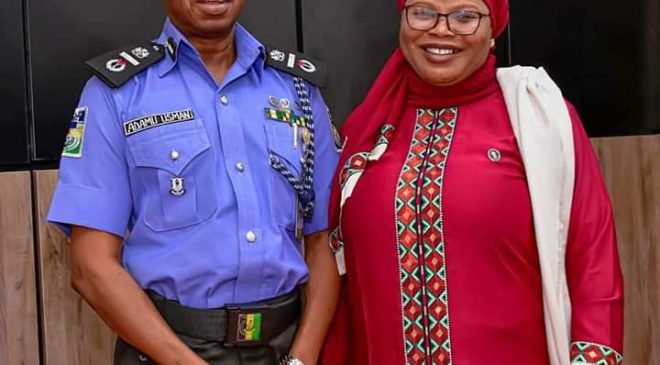 He said that working in Niger State worth it, and urged the people of the state to continue to give all necessary corporation to police in order to end security challenges in the state.
In his remarks, Governor Abubakar Sani Bello thanked him for the tremendous service rendered in the state and wished him success in his new position and posting. 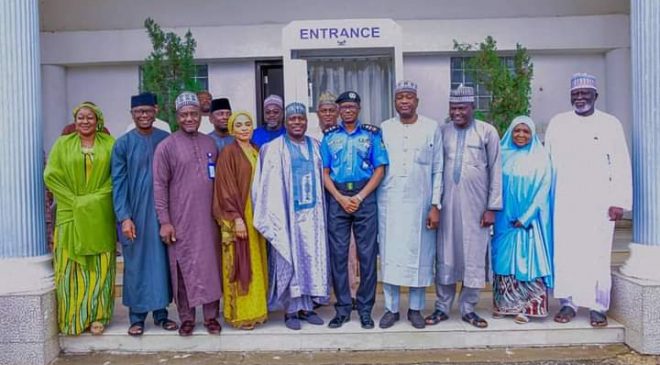 Until his recent promotion as AIG, Usman last served as the Commissioner of Police, Niger State Command.