When people encounter you, treat them in such a way that they would want a repeat of the experience. This was the treatment I got when I  first met her in 1997, at The Punch, in Lagos. I was an Intern from  Kaduna Polytechnic.

I call her Aunty Funke, others call her Mrs. Egbemode. By 2008, she became my boss, as Editor, Sunday Sun. But she never treated me like a subordinate. She refused to behave like your typical woman leader in charge of men affairs. She courteously sends one on an assignment. And once you do your bit well, you are her best friend. 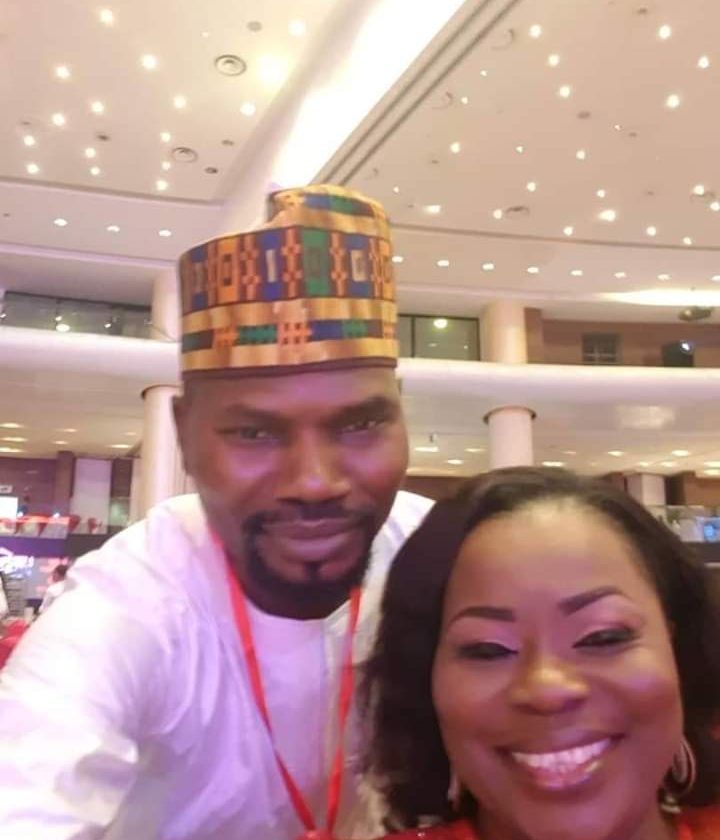 She does not believe any task is not doable. With her, no impossibility.

However, she is one who believes that what is for her, will never pass her by. And she demonstrated that in 2016 when she was prompted to run for the presidency of the Nigerian Guild of Editors, NGE. She listened to wise counsel and allowed Garba-Deen Muhammad to be returned opposed as NGE President.

But see how God works, Muhammad was barely three months in office when he got appointed as NNPC’s spokesman. His exit paved the way for Aunty Funke to emerge as Acting President of the Guild, effective from July 9,2016. Who says God is not on the Throne. I predicted then that with what I know about her- capacity to deliver (ask those at the New Telegraph), members of the Guild would certainly return her some day as the substantive President. It happened as predicted. She was serving a second term when Osun snatched her.

Last year, she wanted me to work for a certain Northern Governor as Special Adviser on Media and Publicity. Around the same period Alh. Yusuf Alli,  another well respected editor, had recommended me to work for one of the presiding officers at the National Assembly. While all that was going on without my knowledge,  I received a call to come to the State of Osun.

To cut a long story short, barely a month after my resumption in Osun, during one of our conversations, my Principal asked if I knew Mrs. Egbemode and if she could function well in the Information Ministry. God is great! She encouraged me to come to Osun. Today,  we are serving Mr. Adegboyega Oyetola, a humane, visionary, and courageous leader and the people of the State of Osun.

Aunty Funke, go and note it, this is just the beginning. For as you want the good and progress of others, God will not only watch your own back, but will also prosper you. Once more, congratulations aunty mi. Aseyi se amodun.

Happy birthday to you,  ma!