Skip to content
You are here
The Director General of National Youth Service Corps, Brigadier General Muhammad Kaku Fadah has advised Corps Members against travelling at night and boarding vehicles from unauthorised motorparks which may exposed them to danger.
NYSC DG gave this advise today in his address to Corps Members at the NYSC Anambra State Orientation Camp in Mbaukwu/Mbawulu and Enugu State Orientation Camp, Awgu. 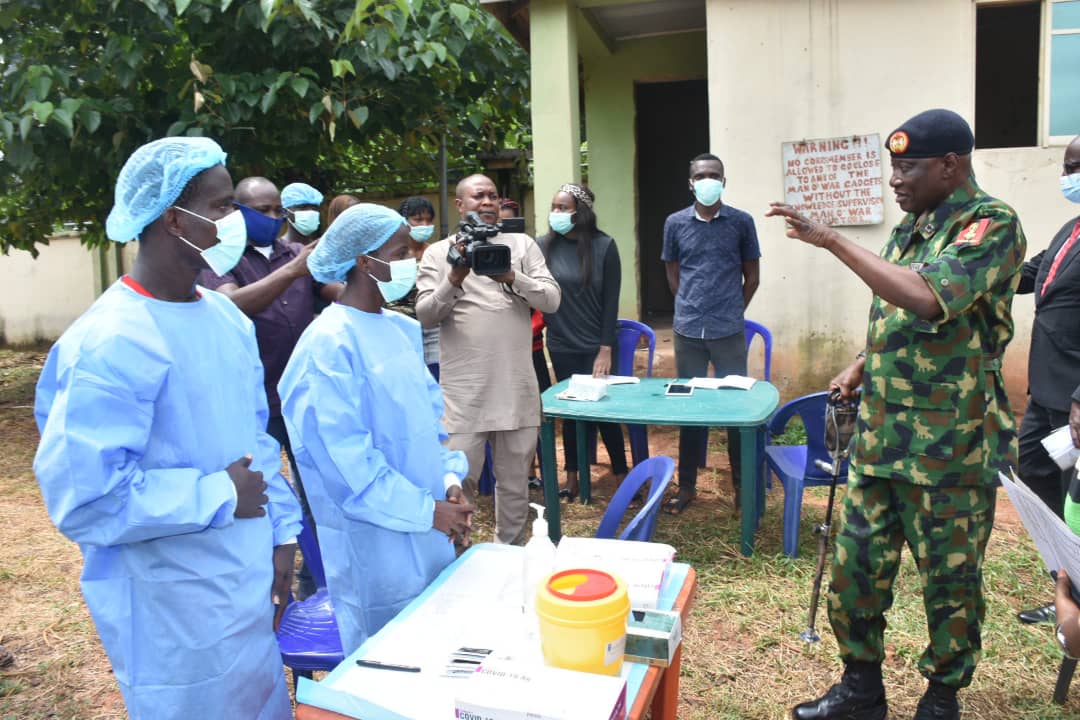 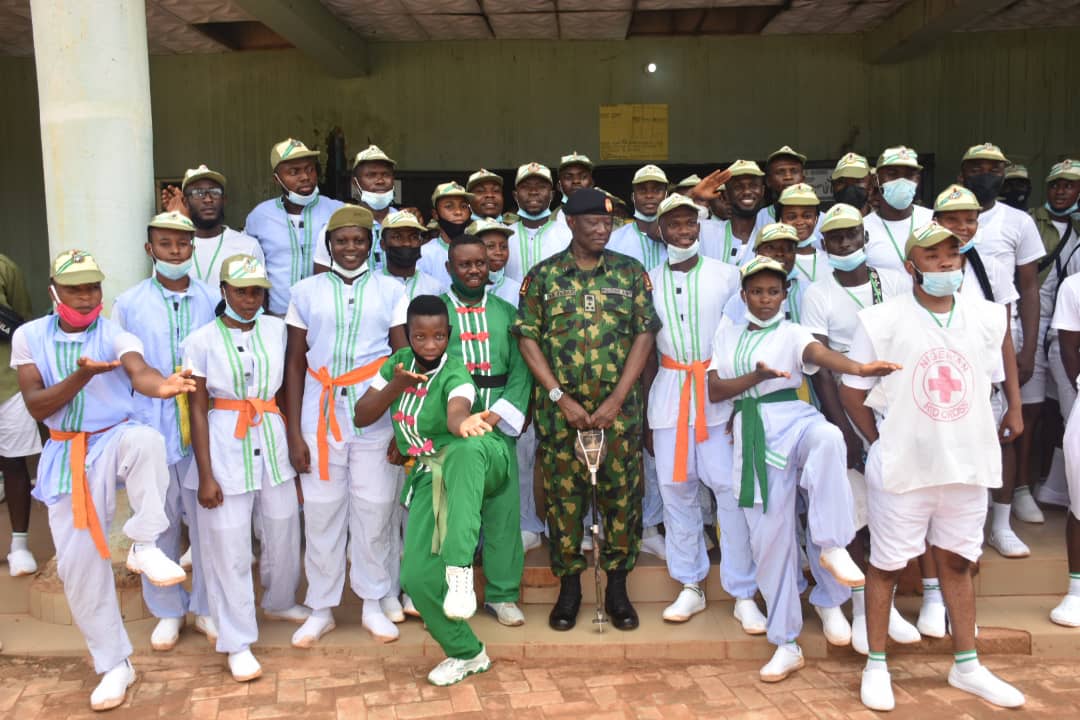 He said NYSC Management had put in place adequate security measures that will guaranteed the safety of every Corps Member throughout the service year, but added that Corps Members should complement the efforts by adhering to personal safety precautions and avoid risky adventures.
General Fadah urged them to utilise the golden opportunities of the service year to add value to themselves by embracing the Skill Acquisition and Entrepreneurship Development (SAED) programme of the Scheme to acquire vocational skills that will make them job creators.
He also admonished the Corps Members to provide projects that will improve the living standards of their host communities and also serve as good legacies after their service year.
The NYSC Anambra State Coordinator, Mrs Iruma Blessing said the Corps Members have already keyed into the Skill Acquisition and other Orientation programmes with high spirit.
“We have a total of 1,793 Corps Members comprising 766 makes and 1,027 females”, she said.
Similarly, the NYSC Enugu State Coordinator, Mr Ubi Sam Ujogu informed the Director General that the Corps Members have adapted to camp environment with the camp officials working as a team.