Skip to content
You are here
The Director-General of the National Youth Service Corps, Major General Shuaibu Ibrahim has promised more commitment to humanity in all his future endeavours.
He stated this yesternight in Abuja, during a reception organised for him by the NYSC Top Management and State Coordinators to celebrate his promotion to the rank of Major General. 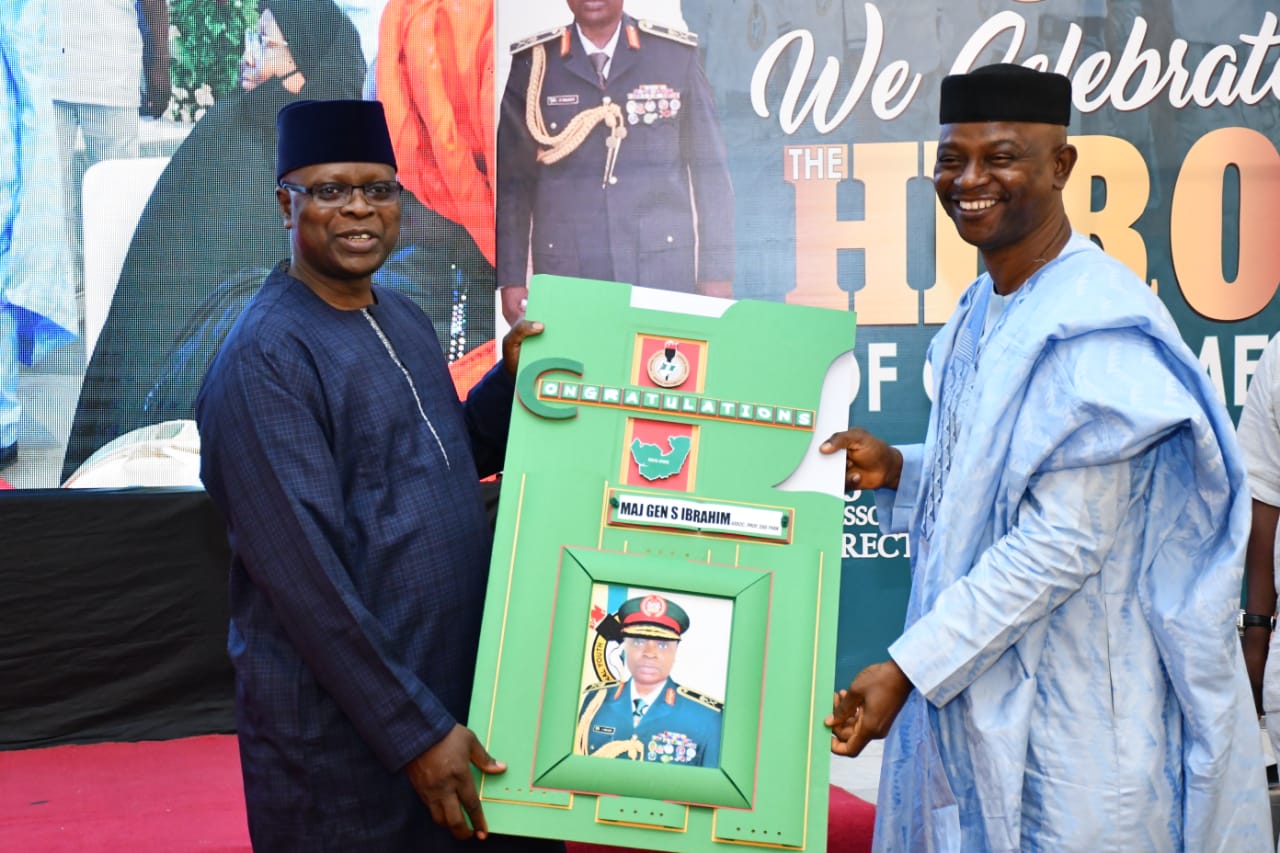 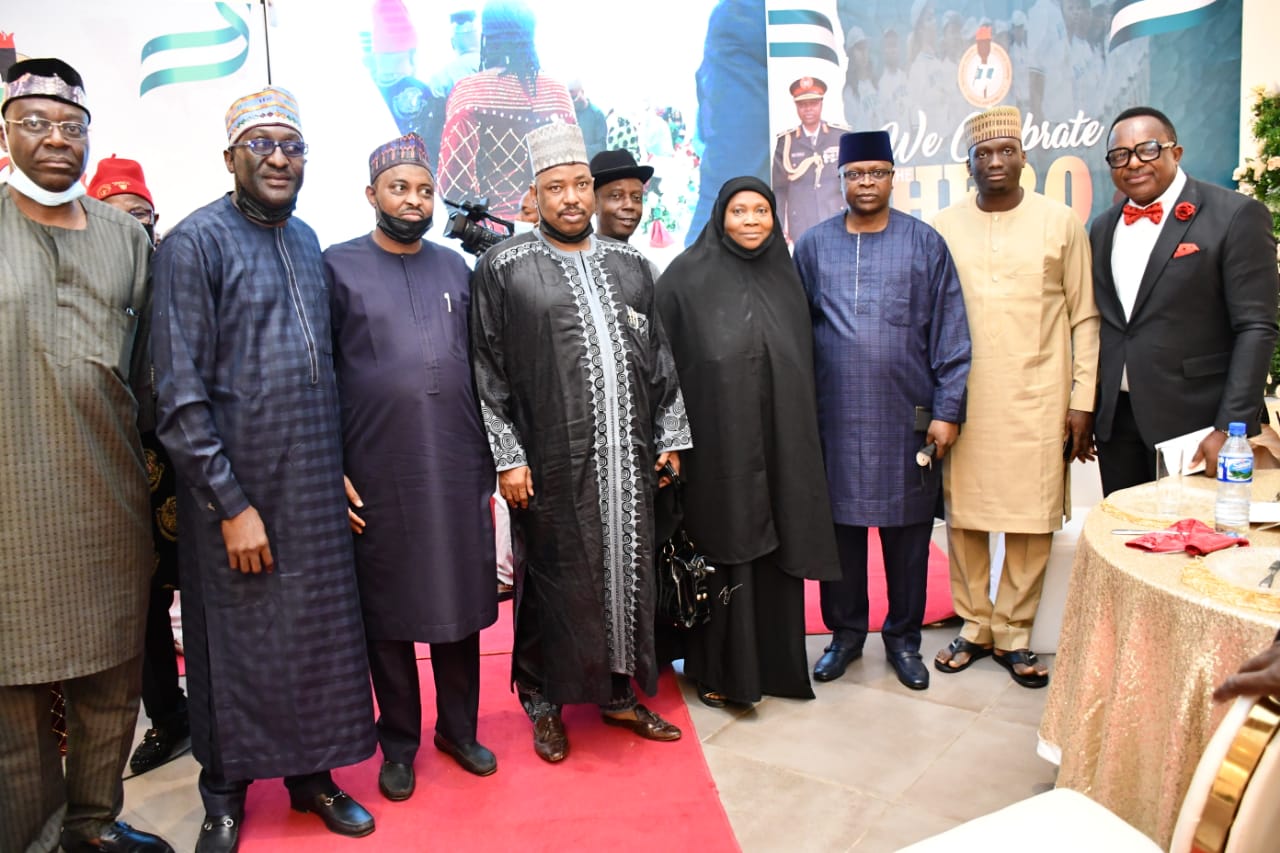 Ibrahim who attributed his achievements in office to the support of the entire NYSC workforce also appealed for more support to attain higher feats.
“Giving to humanity is the best investment someone can leave behind. I feel highly honoured, l am so happy and l see myself as a fulfiled man”, he said.
The Director-General appealed to all attendees at the reception to put smiles on people’s faces in their respective positions, no matter how small.
He also used the occasion to appeal to members of the National Assembly and the Federal Government for the actualization of the NYSC Trust Fund.
In her welcome address, the Director, Information and Communication Technology, Mrs Christy Uba said Major General Shuaibu Ibrahim has imprinted his footprints in the anals of NYSC history.
She described his as a trailblazer whose legacies would serve as positive references in the NYSC.
Dignitaries that graced the event and poured encomiums on General Shuaibu Ibrahim include the Deputy Secretary, Presidential Think-Tank on Defence and Security, Dr Ahmed Adamu Chiroma, former DG, National Orientation Agency, Dr Mike Omeri and former National Secretary SDP/Secretary General, Northern Elders Forum Think-Tank, Prof. Sadiq Umar Gombe.
They all described Major General Shuaibu Ibrahim as a committed, visionary  excellent and passionate leader.