Skip to content
You are here
It is often said in Yorùbá parlance that when a house or family enjoys relative peace and equanimity, it is because the bastard who dwells in such a family has not come of age. Otherwise, a family where such a person is bred is bound to witness, at intervals, clatter, woolly and needless cacophony. This scenario is not too different from the case of these deceitful and unconscionable souls who are better described as ‘Coalition Of Omo-Àlè Descendants’.
The faceless group under the control of one Lekan Ekundayo is nothing but a group of ethnic jingoists, tribal bigots, agent provocateurs and no less black sheep of the Yorùbá extraction.
Anyone can be irritated, frustrated or have misgiving about a situation, condition or a happenstance. However, as individuals, one must be able to draw lines between what is good and what is not. How a group of scoundrels, for whatever reason, their misgivings or incertitude are, would resort into cheap misplaced blackmail, unsubstantiated and spurious claims to go on a campaign of calumny against some persons and individuals who have hitherto displayed excessive patriotism towards their fatherland and have proven time and time again that they are worthy plenipotentiaries of their country – Nigeria beats the imagination of every discerning mind. 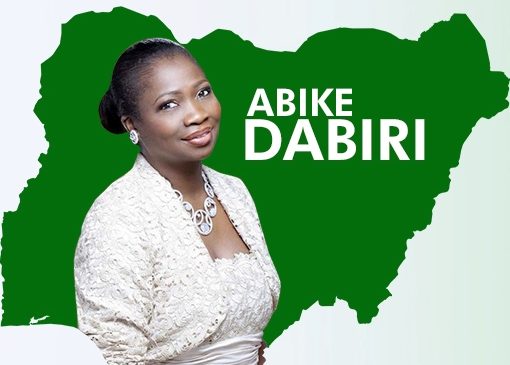