Skip to content
You are here
Spread the love
He attended Richard Daley College, Chicago Illinois, where he earned himself a place in the honors list of the College.
Earlier, he attended St John’s Primary School, Aroloya and Children’s Home School, Ibadan for his elementary education. 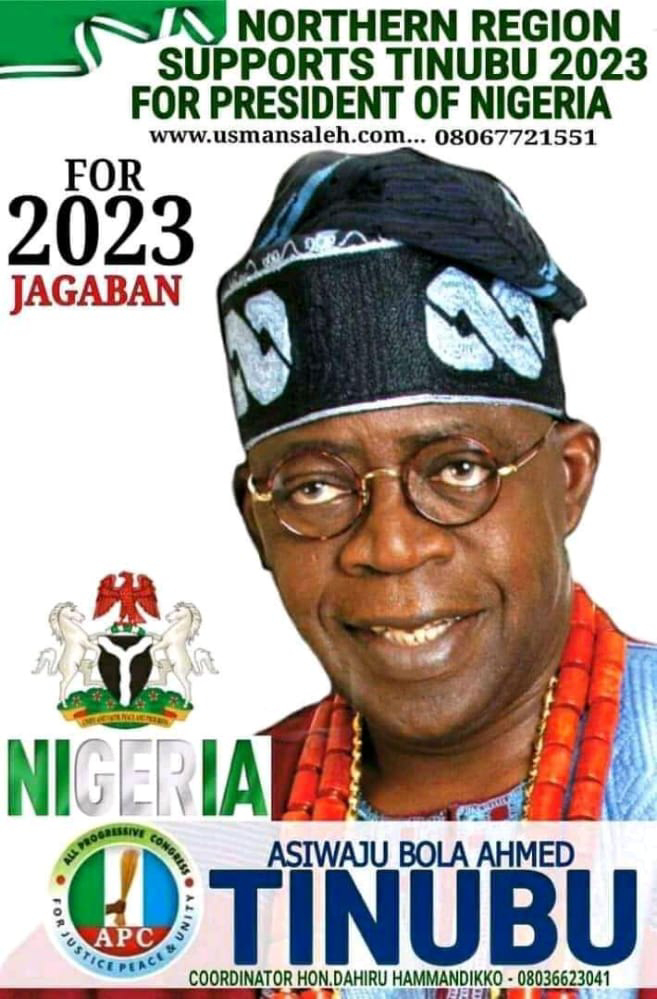 He subsequently proceeded to the Chicago State University, Illinois where he obtained a Bachelor’s degree in Business Administration (Accounting and Management).
During his undergraduate years, he was honored with the Outstanding Student’s Award, The University Scholar’s Award and the Certificate of Merit in Accounting and Finance.
On his arrival in the U.S. in 1975 and with the support of an ever-adoring mother, this courageous youth, faced with an unflinching zeal to succeed, took on such menial jobs as dishwashing, night-guard and cab-driving to see himself through the initial difficulties of school at the Richard Daley College, Chicago, Illinois. 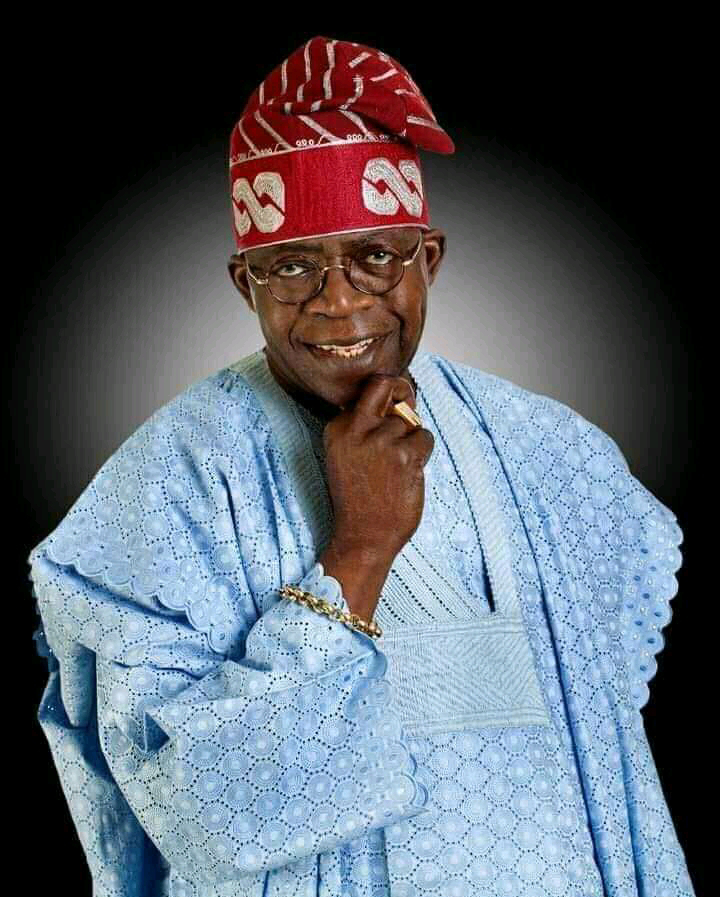 During his first year in Chicago State University, young Bola was given the rare privilege to partly teach other students of his Faculty remedial tutorial classes. Most of his colleagues and contemporaries at the university attributed their improved grades to his tutorial lectures.
With his successful academic profile, young Bola contested and won his first political election as the President of the Accounting Society of the institution in his final year at the University.
Upon graduation with honours and several awards, Bola Tinubu cut his professional teeth at the American-based Arthur Anderson, Deloitte Haskins and Sells (now called Deloitte Haskins and Touche) and GTE Service Corporation – the largest Communication and Utility Company in the United States of America. 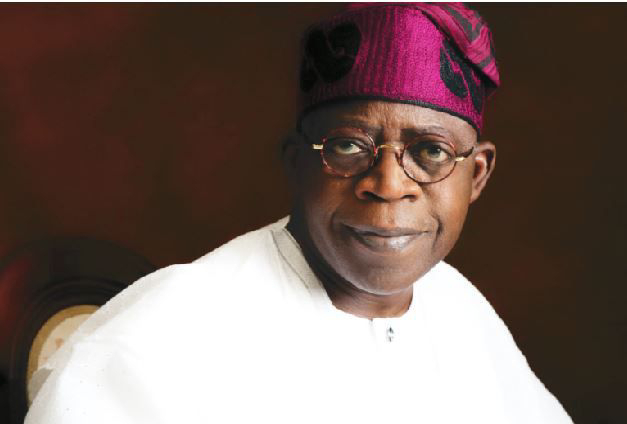 Meanwhile, at Deloitte Haskins and Sells, the young and professional Bola broadened his experience by participating in the auditing and management consultancy services of General Motors, First National Bank of Chicago, Procter and Gamble, International Harvester, GEC and other Fortune 500 firms.
On his return to Nigeria and with his international experience in Financial Management, young Bola joined Mobil Producing Nigeria as a Senior Auditor before he retired as the company’s Treasurer.
As pragmatic, charitable, grassroots’ person, Asiwaju Bola Ahmed Tinubu saw communal service as a veritable tool for social development. He never hesitated to serve his community spearheading several financial contributions and fund-raising for community development programmes in Lagos State. He leads Primrose Group, a political action organization pushing for fundamental changes in the politics of Lagos State.
Asiwaju Bola Tinubu opted fully for public service in exchange for his lucrative job at Mobil. His first foray into active politics as a founding member of the defunct Social Democratic Party (SDP). 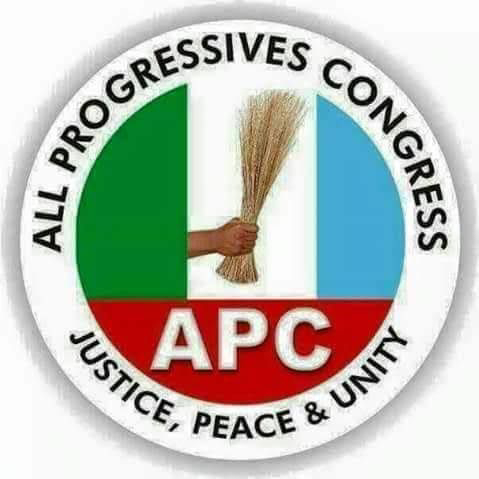 In 1992, he was elected as a Senator of the Federal Republic Nigeria to represent Lagos West Senatorial District. At the National Assembly, he distinguished himself as the Chairman of the Senate Committee on Banking, Finance, Appropriation and Currency – a foremost committee of the Senate.
With the annulment of the June 12, 1993 Nigerian Presidential Election and the consequent fresh militarization of the Nigerian politics, Asiwaju Bola Ahmed Tinubu became a founding member of the famous Pro-Democracy group, the National Democratic Coalition (NADECO) which, for several years, engaged the military for the very soul of Nigeria.
Subsequently, Bola Tinubu suffered many arrests and detention, harassments and constant threats to his life forcing him to flee Nigeria for his personal safety. He, however, did not give up the struggle as he joined NADECO abroad to continue the agitation for a restoration of democratic governance and the rule in the country.
In 1998, Asiwaju Bola Ahmed Tinubu returned to Nigeria to heed a call for all Nigerians to join in the National Reconciliation and Development.
A year later, he began his two-term public service as an elected Executive Governor of Lagos State on the platform of the Alliance for Democracy (AD).
For his excellent performance as the Executive Governor of Lagos State of Nigeria (1999 – 2007), Asiwaju Bola Ahmed Tinubu received several awards.
These include:
Best Governor in Nigeria for Y2000 by the Nigerian-Belgian Chamber of Commerce
Y2002 Best Practices Prize in improving the living environment, awarded by the Federal Ministry of Works and the UN-Habitat Group
Y2000 Best Computerized Government in Nigeria Award by the Computer Association of Nigeria. 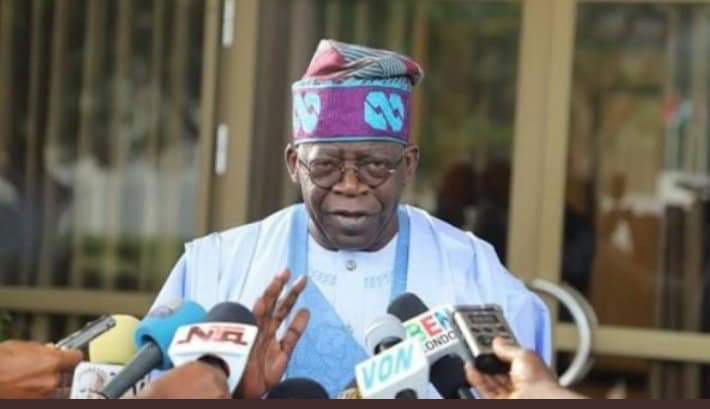 Asiwaju Bola Ahmed Tinubu was conferred with the Honorary Doctor of Law Degree by the Abia State University in recognition of his immense contribution to democracy, good governance and development of Nigeria.
He is the proud recipient of numerous other chieftaincy titles and a patron of many professional and social organizations.
When he assumed office in May 1999, Bola Ahmed Tinubu promised and build 10,000 housing units for the poor.
During his Eight (8) year period in office, he made large investments in education in the State.
He also initiated New Road construction, required to meet the needs of the fast-growing population of the State.
As an astute political strategist, Asiwaju Bola Ahmed Tinubu (JAGABAN) survived the massive incursion of the ruling Peoples Democratic Party (PDP) to the South Western States of Nigeria as the lone re-elected Governor of the Alliance for Democracy (AD).
This led him on a regular collision course with the PDP-controlled Federal Government, especially on his creation of additional 37 Local Council Development Areas for Lagos State. A Supreme Court judgment in his favour stated that Mr. Olusegun Obasanjo’s Federal Government should release the seized statutory allocation of the Lagos State Local Government funds.
Asiwaju Bola Ahmed Tinubu formed the Action Congress (AC) political party as recourse to the decimated Alliance for Democracy (AD).
Rallying like minds across the country, he sold sound ideals and programmes on this fresh and new political platform.
Within a few months, he transformed this new party as the credible opposition to the PDP in the country. Its name was changed to Action Congress of Nigeria, ACN.
He was the reason ACN in Ekiti, Osun and Edo and Labour Party in Ondo state reclaim their stolen mandate from PDP through the judiciary.
Following the victory by the People’s Democratic Party (PDP) in the April 2007 elections, Bola Tinubu was active in negotiations to bring together the fragmented opposition parties into a “Mega-Party” capable of challenging the PDP in 2011.
In July 2009, he called for the implementation of electoral reforms spelled out in the Uwais report to ensure that the 2011 elections would be as free and fair as the elections of 1993 had been.
Tinubu formed a new party alongside Muhammadu Buhari a party which was named All Progressive Congress (APC).
In 2015 Tinubu’s target became a success as APC won the Presidential elections and most of the polls across the Country.
The party won again in 2019.
Tinubu held no Government position since 2007 that he left office as the Governor of Lagos State yet he is the most talked-about politician especially as we approach 2023, another general election year.
God Bless Jagaban!
God Bless APC!!
God Bless Federal Republic of Nigeria!!! 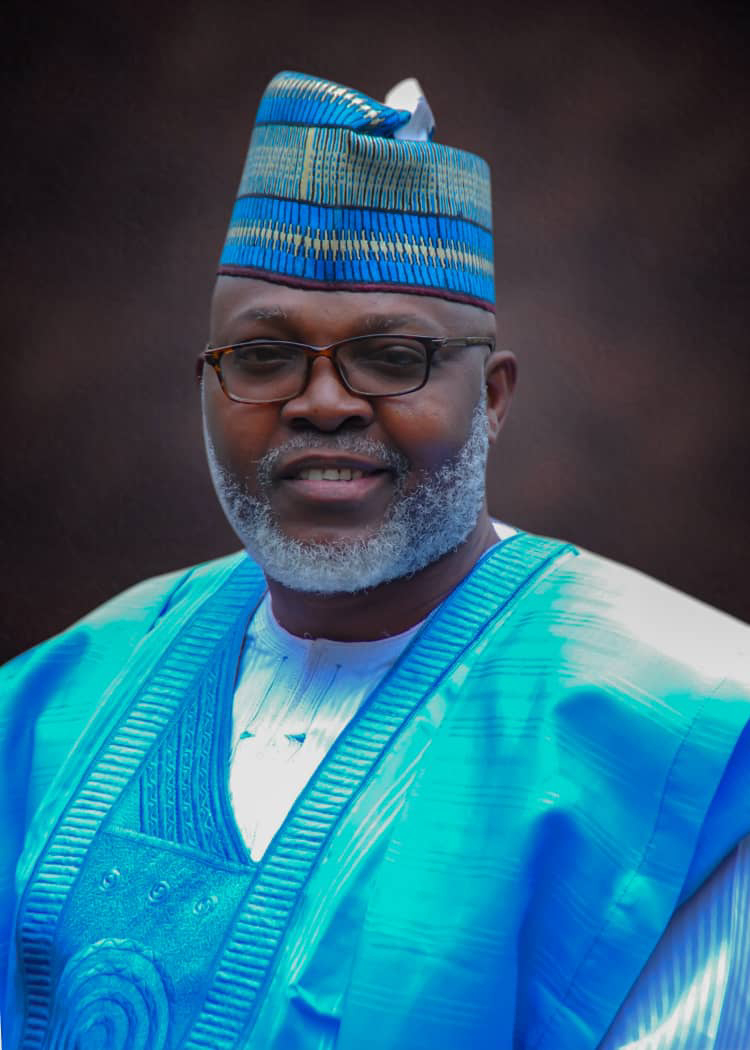