Members of Niger House of Assembly has expressed anger over the failure of the StateTask Force on COVID-19 to distribute food items donated to the people of the state as palliatives over two months after the donations were received. 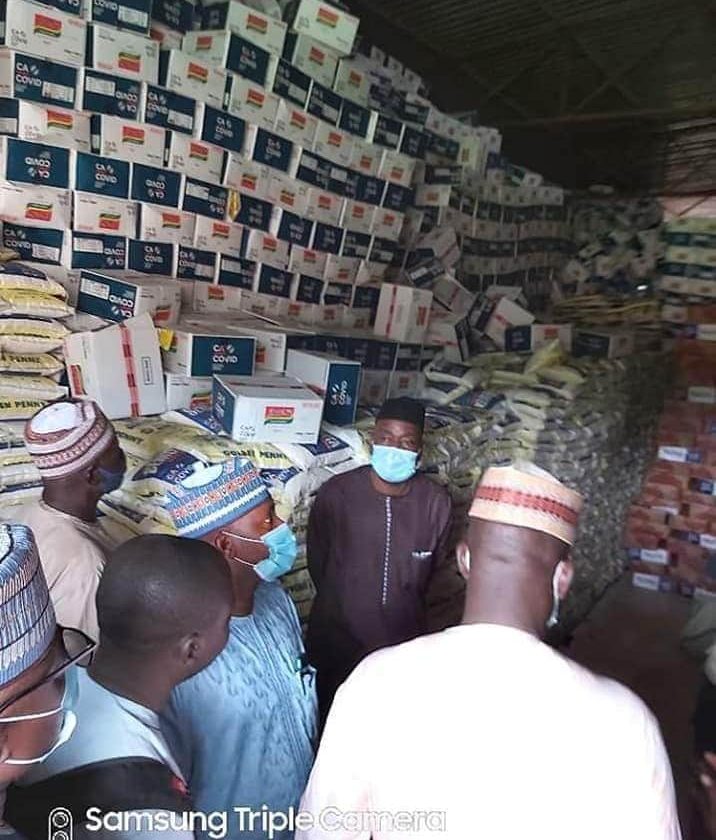 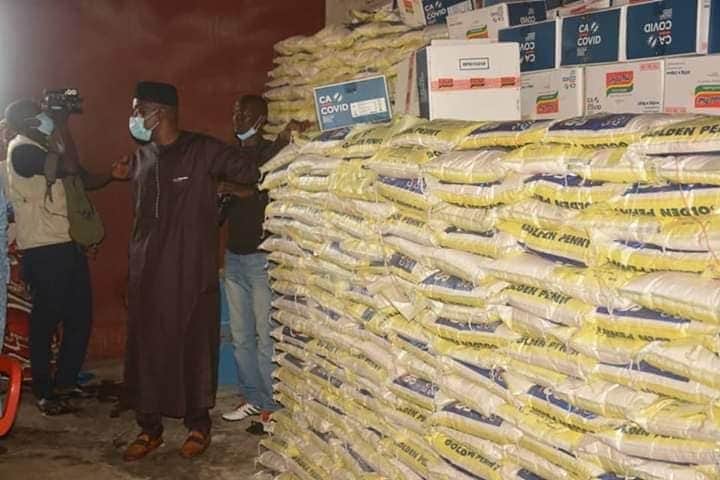 The State Task Force on COVID-19 has received 88 trucks of palliatives from CACOVID-19 and three trucks of rice from the Federal Government.

The agency also reports that at the Niger State Agricultural Mechanisation Development Authority (NAMDA) has a storage of 3,150 bags of 50kg rice, indomie 5,15 cartons, spaghetti 1,860 cartons, 1,236 of 5kg rice and 2,10 packs of 1kg semovita among others.

During an oversight function to the COVID-19 isolation centres and food stores in the state, the Chairman of the House of Assembly’s Ad-hoc Committee on COVID-19,Hon. Abdulmalik Madaki Bosso expressed regret that the palliatives donated over two months ago by the Private Sector Coalition Against COVID-19 (CACOVID19), and other donors to help reduce effects of the lockdown were yet to be distributed by the state Task Force 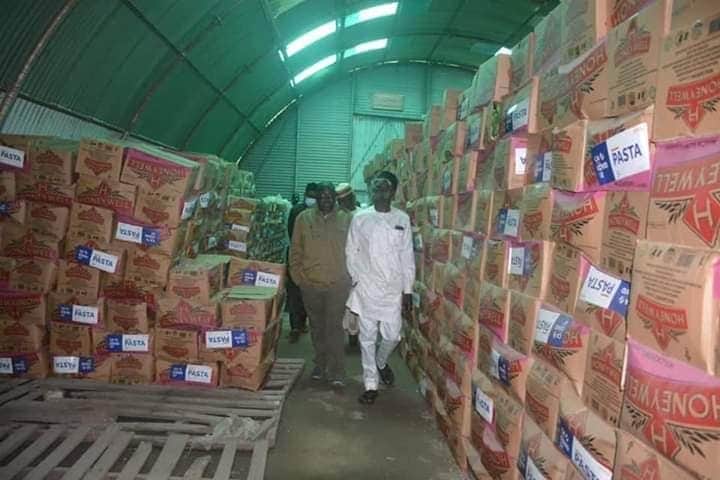 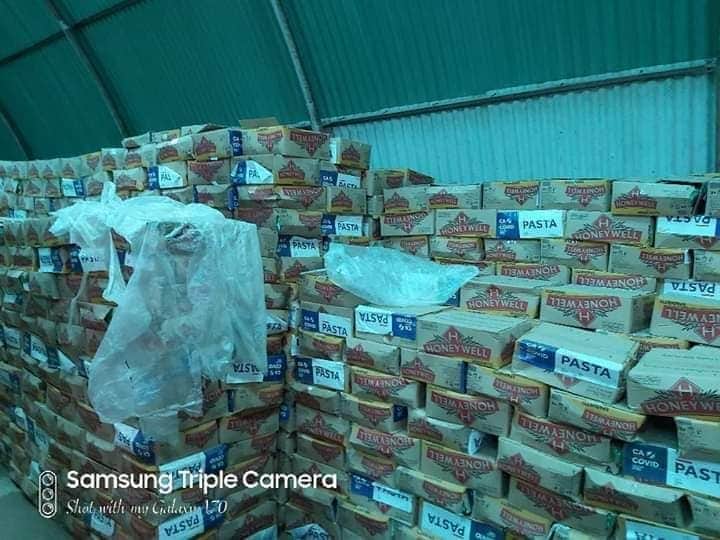 Madaki said that though, the state had eased the lockdown, people of the state were yet to overcome its affects as many of them were living in hunger and suffering.

“If the food items have been kept here for over two months now and you said you are waiting for a distribution template from the donors, then you need to persuade them to come up with it as soon as possible.

“Our people are suffering and you know that hunger waits for no one and we can’t just sit and watch our people going through hardship while food items are locked up in our stores.

Responding, Ahmed Matane, Chairman of the state Task Force on COVID-19 and Secretary to the State Government, said the palliatives were yet to be distributed because donations were still coming in.

He claimed that parts of the palliatives were distributed during the lockdown, adding that the committee was waiting for a template from the donors before distributing the items.

“We have received 88 trucks of palliatives from CACOVID-19 and three trucks of rice from the Federal Government, but we are still waiting for a template from the donors before distribution will commence.