Corps Members have been urged to protect the unity of the country and avoid actions that may jeopardize its corporate existence. 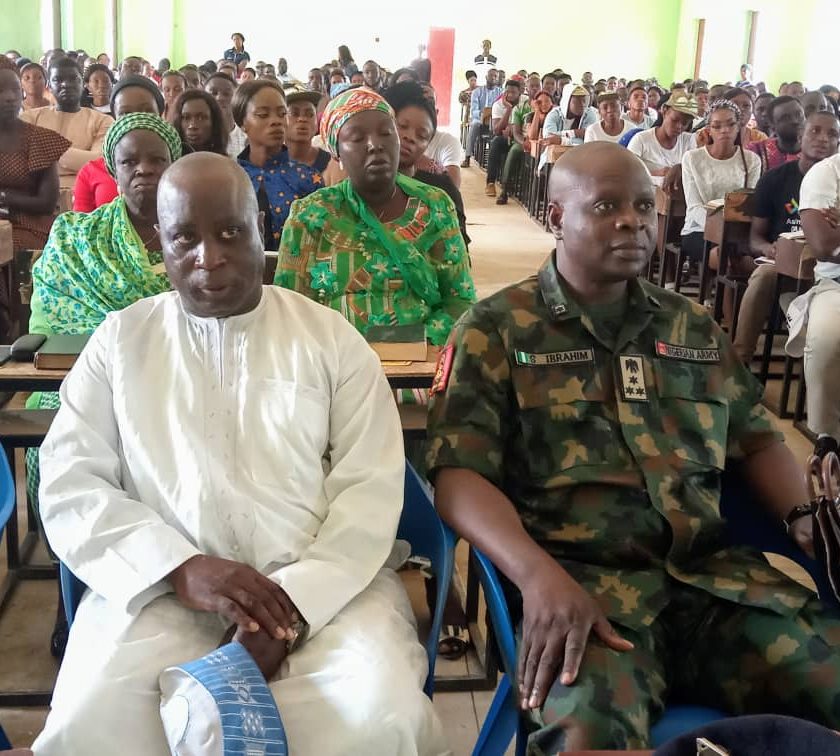 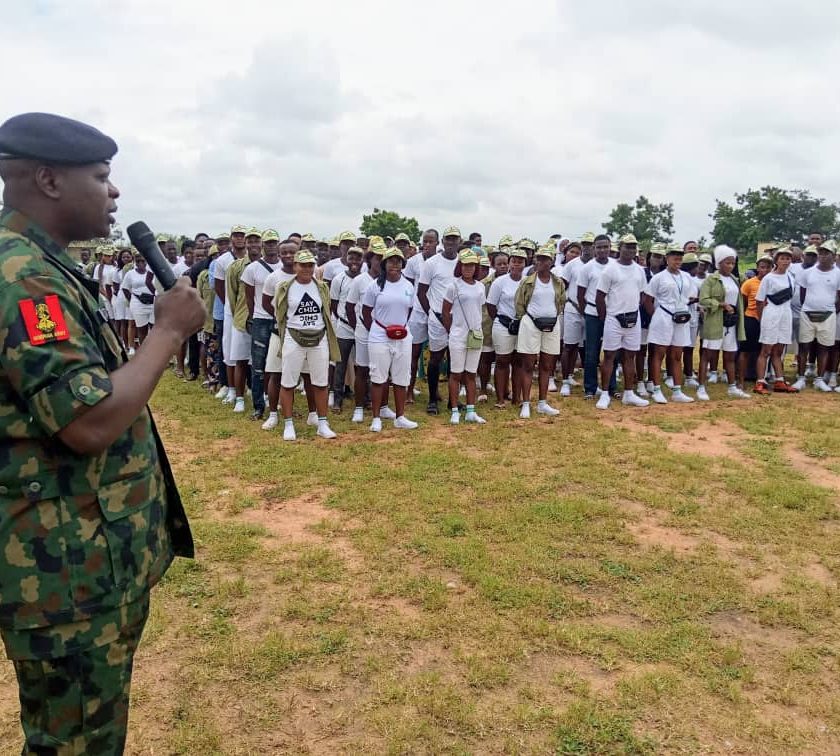 The NYSC helmsman, who met the Corps Members during church service also urged them to avoid hate speech, rumour peddling and be cautious while using the social media in order not to cause public dissafection.

Ibrahim warned them against indulging in social vices that may endanger them and also hurt them in future.

‘Corps Members are no longer allowed to drive vehicles that belonging to religious groups. They should engage the services of professional drivers. We cannot afford to lose any Corps Member to road accidents’, he said. 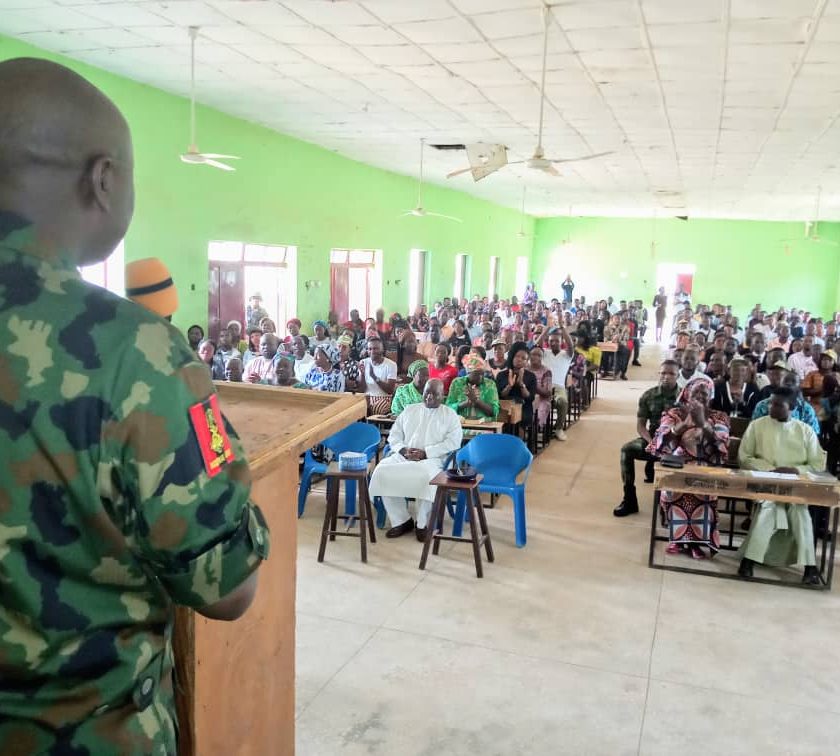 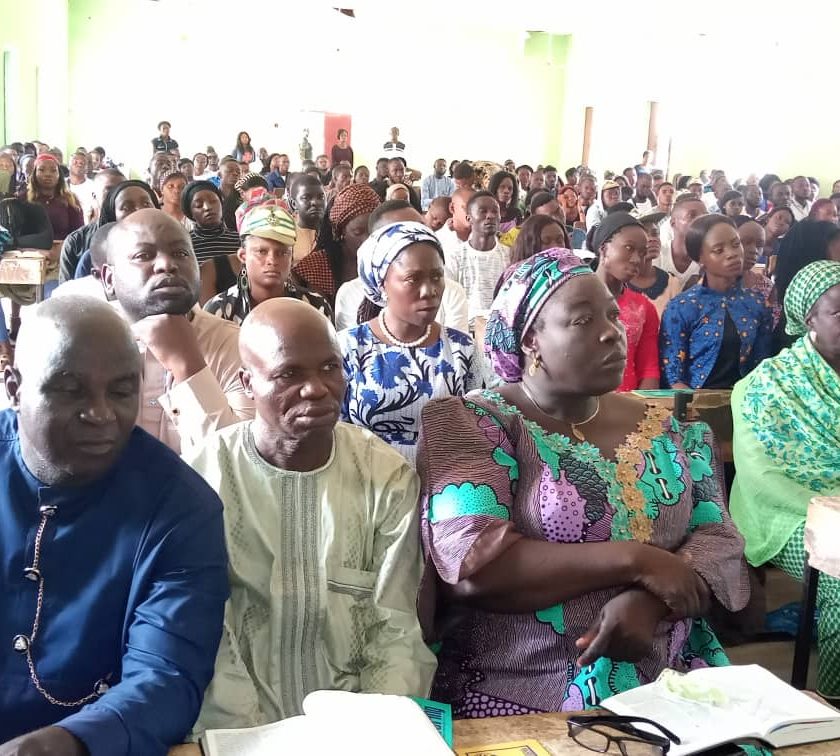 The Director-General added that henceforth, all vehicles belonging to religious groups in NYSC must be parked at the State Secretariat under the control of the State Coordinator who will release them on request to safeguard Corps Members from road accidents.

While addressing the Corps Members deployed to Katsina State in their Orientation Camp, General Ibrahim appealed to them to accept their postings in good faith and refrain from lobbying.

‘Both the giver and receiver of bribe are liable for prosecution. Do your best and allow God to crown your efforts’, he added.