Edo State Government has assured NYSC Management of the timely completion of the on-going new ultra-modern Orientation Camp in Okada.

The government also pledged to continue to support all activities of NYSC Scheme targeted at the well-being of residents of the State and Nigeria in general.

Speaking on behalf of the State Governor, Mr Godwin Obaseki, the SSG said all hands were on deck towards hosting the first set of Corps Members in the new Orientation Camp.

NYSC Director-General, Brigadier General Shuaibu Ibrahim thanked the State Government for the donation of a new hilux van and 220 KVA power generating set for NYSC in the State. 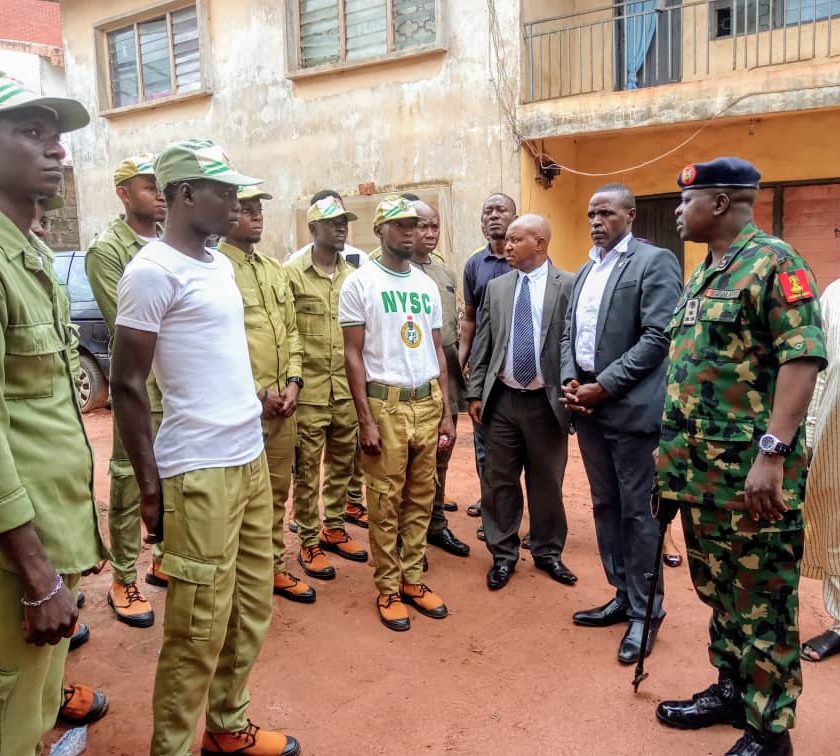 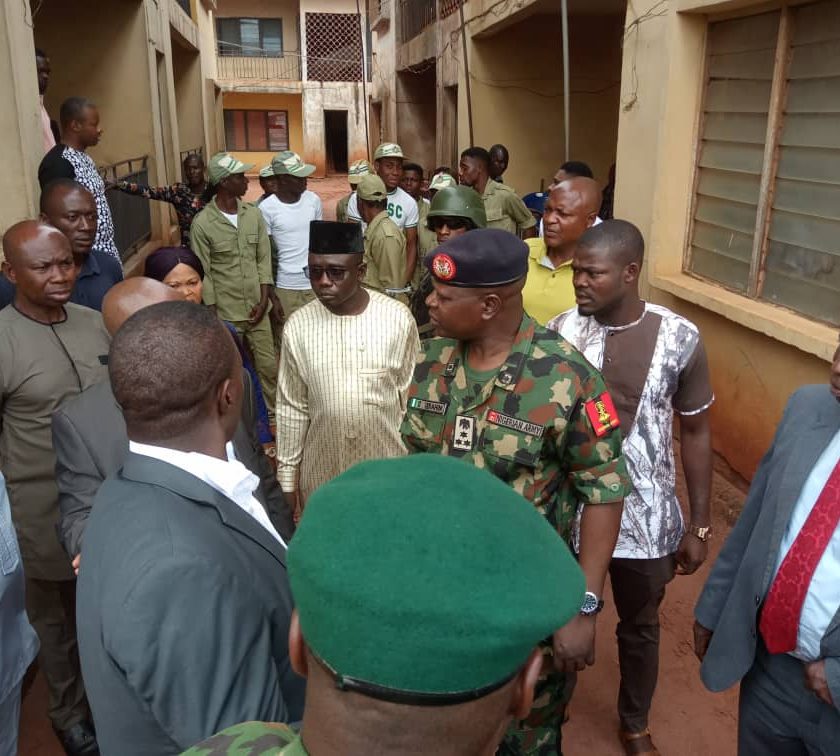 He however appealed for the payment of monthly allowance for Corps Members deployed to the state and also the minimum statutory State Government’s subvention for NYSC Edo State Secretariat.

While receiving the DG on behalf of the family, the senior brother to the missing Corps Member, Mr Jerry Akhighe thanked the NYSC boss for the visit. 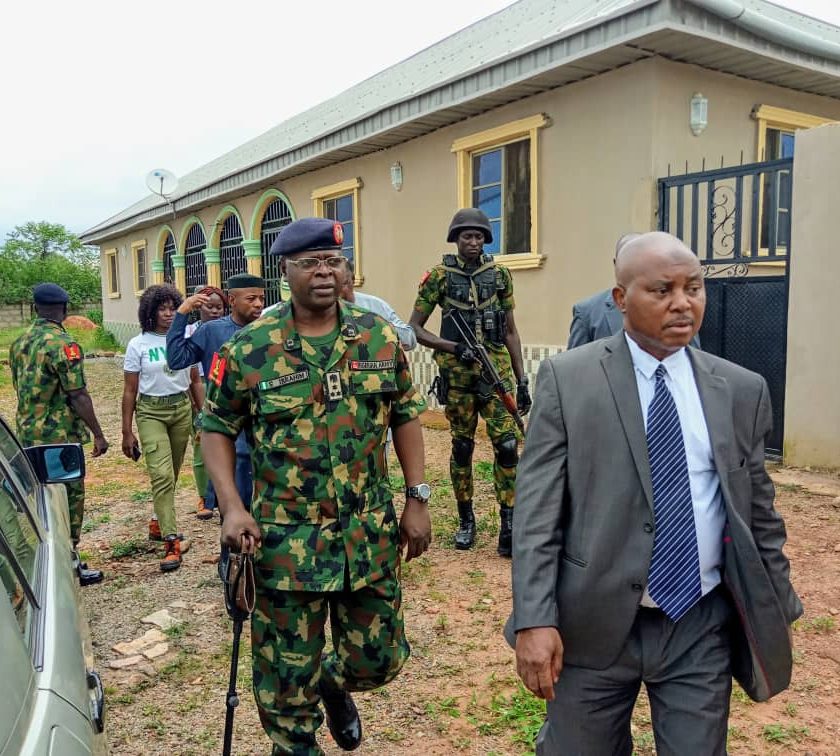 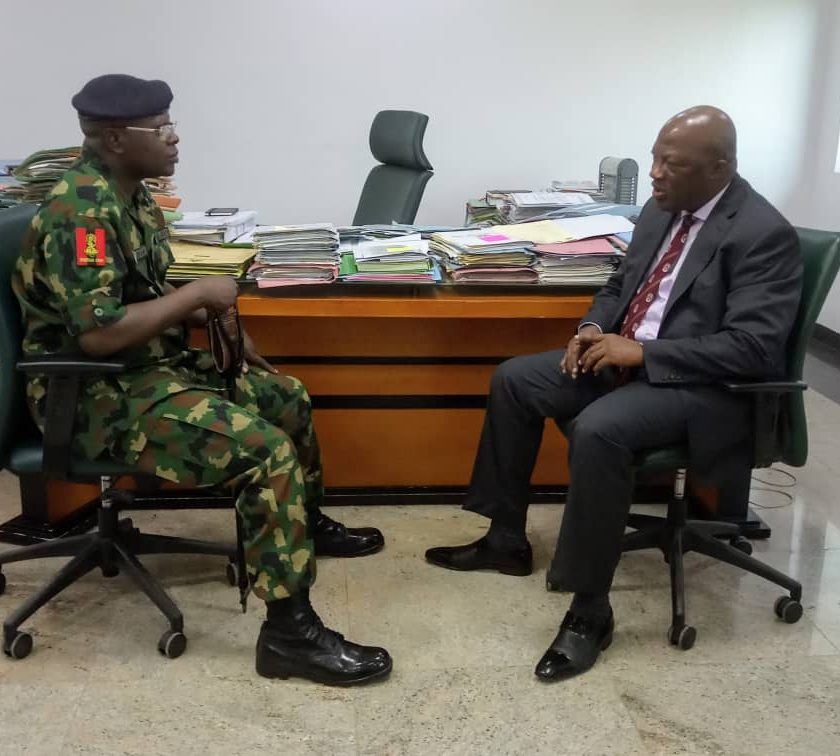 General Ibrahim promised Mrs Dora Akhighe that efforts were in top gear with all security agencies to find her son and re-unite him with his family. “We will bring him back home safely and he will come to the comfort of his family,” lbrahim said.