The Federal Capital Territory(FCT) Police Command in furtherance of its crusade against crime and criminality in the Territory has recorded the arrest of six male suspected drug peddlers and the recovery of suspected hard drugs and large quantities of prohibited substances. 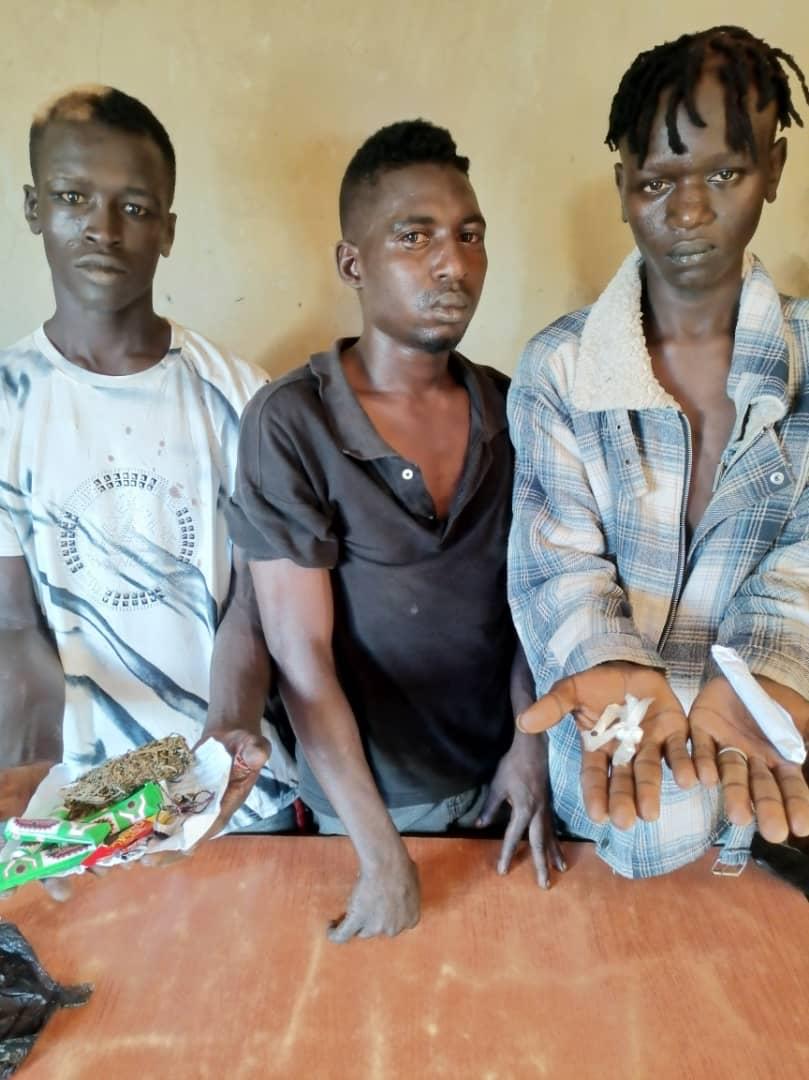 During the interogation,the suspects stated that they had been in the peddling business for quite a while. The investigation has been intensified to unravel other groundbreaking revelations that could lead to more arrests, while the suspects have been handed over to the National Drug Law Enforcement Agency (NDLEA).

The FCT Commissioner of Police CP Babaji Sunday while frowning at the rate of moral decadence in the society, noted that crime variants were degenerated of or catalyzed by drug/substance abuse and poor upbringing, he, therefore, called on all at the apex of religious and societal spheres of influence to maximize their platforms to preach against drug/substance abuse and other deviant behaviors.