Skip to content
You are here
Oyo State Governor, Engineer Seyi Makinde, said on Tuesday that his administration would work with the judiciary to bring about the needed reforms that will make Oyo State greater. 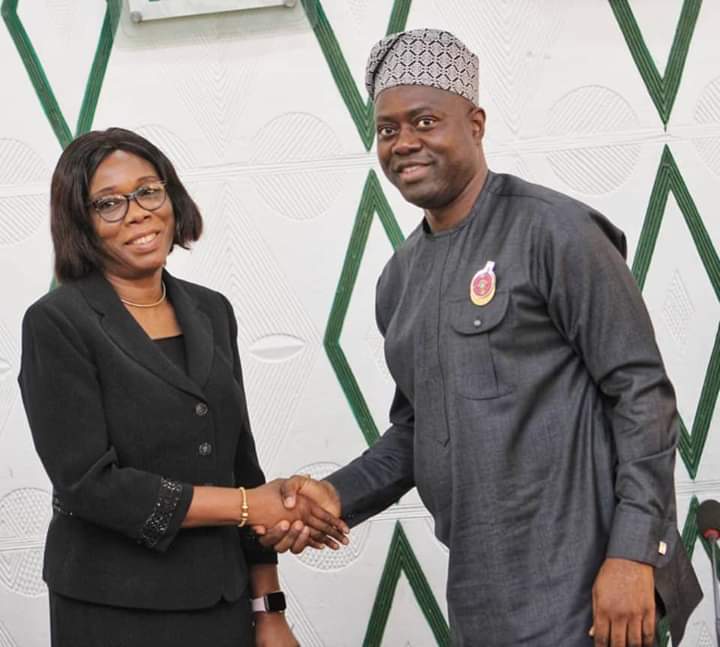 The Governor, who stated this while inaugurating the State’s Judicial Service Commission, maintained that the commission had the mandate to fast-track the judicial system in the State by ensuring the quick dispensation of justice and the independence of the judicial arm of government.

A statement signed by the Chief Press Secretary to the Governor, Mr. Taiwo Adisa, stated that Governor Makinde made the declaration at the Executive Council Chambers of the Governor’s Office, Secretariat, Agodi, Ibadan.

The Governor urged the commission, which had as its members the Chief Judge of Oyo State, Justice Muntar Abimbola (chairman); the Commissioner for Justice and Attorney-General, Professor Oyelowo Oyewo; the President of the Customary Court of Appeal, Eni Esan; Mr. Lateef Adetunji Adedigba; Mr Kehinde Alade; Mr Yusuf Olatunji; Mr Adedigba Wahab and Mrs Medinat Akanbi (secretary), to “get straight to the tasks.”

He said: “I am always delighted to perform ceremonial functions, especially the ones that work to strengthen democracy. For me, the most beautiful part of democracy is checks and balances provided by each arm of the government. So, we are here today to inaugurate and swear in the Oyo State Judicial Service Commission.
This has just been done. This is in line with the provision of Chapter 6, Section 197, subsection 1(c) of the constitution of the Federal Republic of Nigeria, 1999 as amended, which states that “there shall be each state of the federation a state judicial service commission.”

The Governor added: “This commission has an important mandate, which borders on activities to ensure the independence of the judiciary and the quick dispensation of justice. For the benefit of non-legal minds here, we have heard before now about a legal maxim which goes thus: justice delayed is justice denied, which basically means that if a wrong is not corrected within a reasonable time, it may not have been well corrected at all. The Bible also has a version for this and it records that when a sentence for a crime is not quickly carried out, people’s hearts are filled with schemes to do wrong.

“These two sayings emphasise the importance of not just dispensing justice but doing so in a timely manner. A situation where cases drag in court because there are not enough judges to hear the cases is an aberration and a gift to the guilty.

“In fact, in 2017, a civic tech organisation took Oyo State government to court because according to them, about 80 per cent of the inmates in what should now be called Agodi Correctional Centre are awaiting trial. Aside from persons who are in prison, there are also several cases in the judicial system that are being delayed. If these cases are heard within a reasonable timeframe and pronouncements are made of them, then people will not abuse court processes. “Well, I am not trying to indict the judiciary because an indictment on the judiciary is an indictment on all of us because the various arms of government are a reflection of who we are as a people. So, this is one reason why this inauguration is important.” 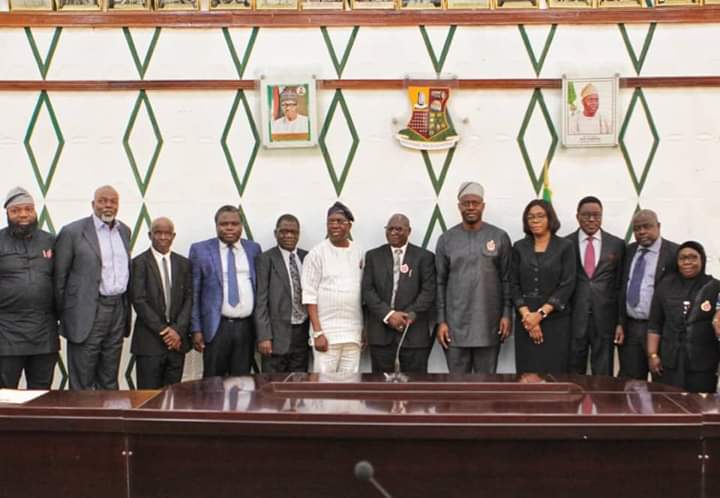 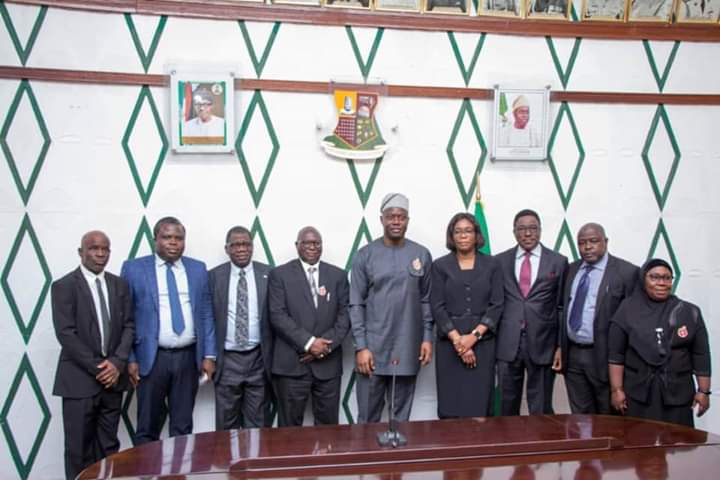 Governor Makinde added that the commission is to appoint judges and to see to the promotion and disciplinary control of judicial and non-judicial staff members, among other tasks.

“I am also hoping that working with the Legislature. We can domesticate the Nigerian Correctional Service act 2019 and begin to implement the provision of that act, especially regarding the number of inmate in correctional facilities and the condition under which they are kept.

If we say that Oyo State is a Pacesetter State, we should set the pace in having a reformed judiciary.

“I look forward to working with you in bringing about the judicial reforms that will make Oyo State greater.”