Governor Bello, represented by the Secretary to the State Government, Alh Ahmed Ibrahim Matane, disclosed this while bidding farewell to 171 intending pilgrims to Israel held at the Government House, Minna on Thursday.

He said that pilgrimage is a spiritual trip and not tourism. 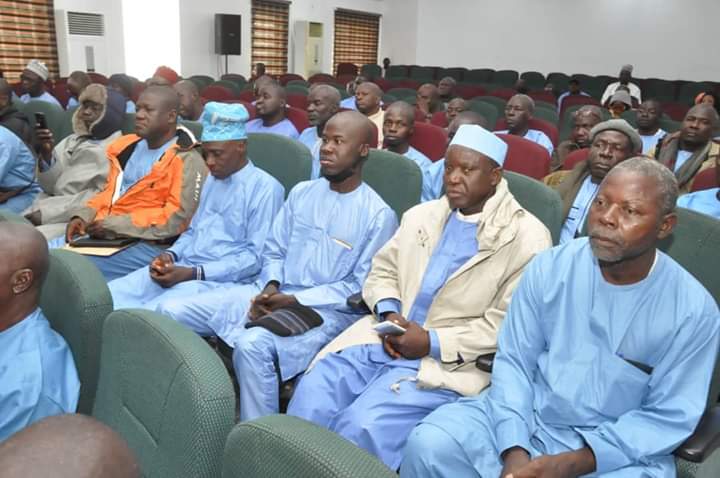 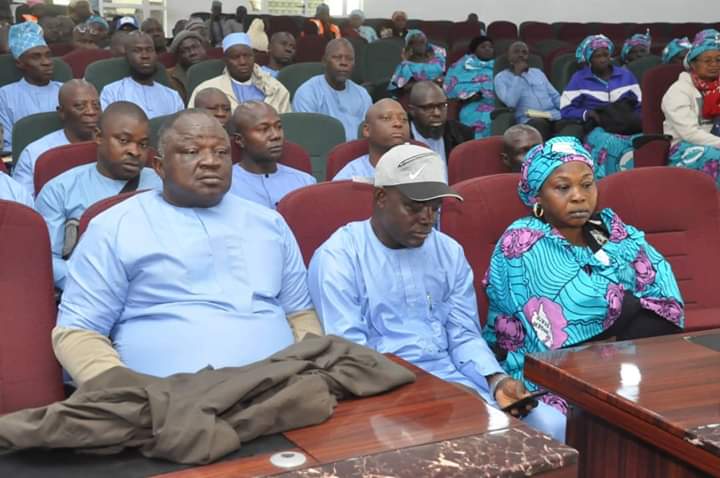 According to him, Christians in the state should show more commitment in their quest to making trips to the holy land through self sponsorship as it will fulfil the spiritual obligation, adding that government will ensure that the number of persons going to Israel is increased. 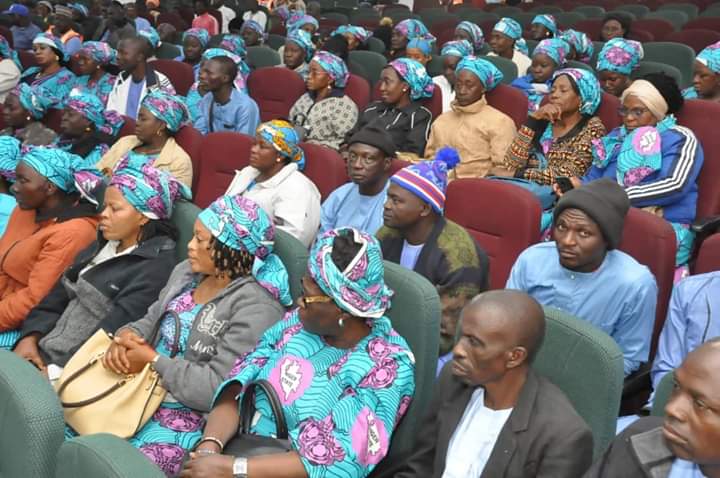 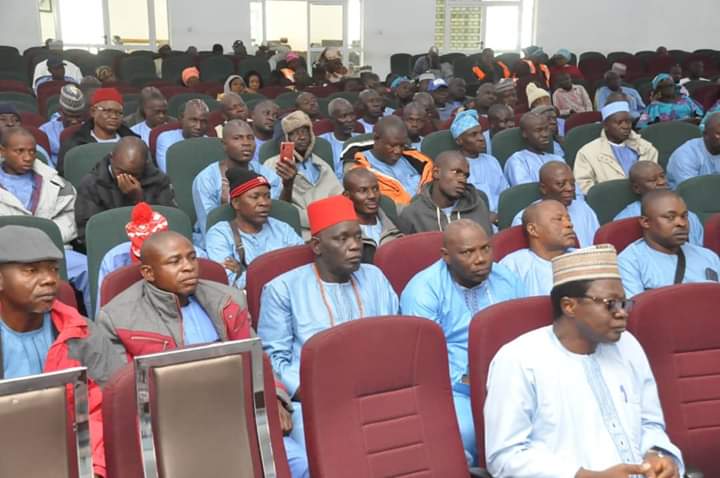 The governor added that his administration remain committed to making trips to the holy land stress- free.

He urged them to pray for an end in the security challenges that have bedevilled the state as well as pray for the state’s development. 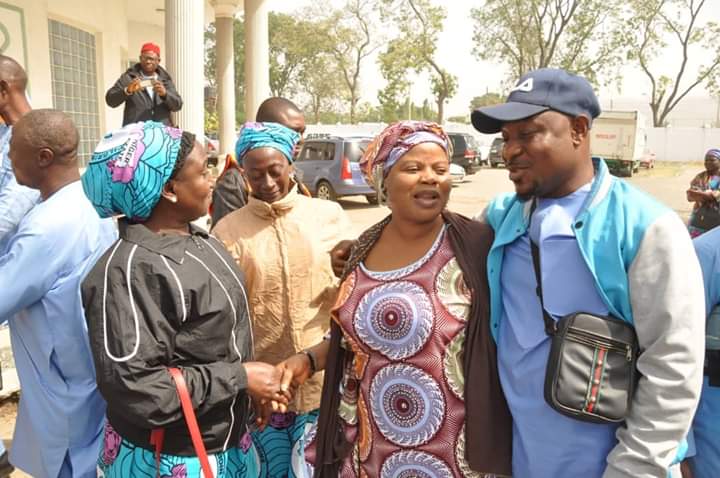 The governor congratulated them, urging them to be good ambassadors of the state and country and should not abscond.

Makun Lapai assured the government that the 171 pilgrims will not abscond and that the pilgrims have told them that will pray for the success of the state.

Also speaking, the leader of the delegation, Rev. Sama’ila Yerima El-Yakim assured that the Pilgrims will pray for peace and prosperity of the country.

He said that the 171 pilgrims were screened and have proven to be men and women of integrity.

The leader of the delegation thanked the state Governor for all his support and also reassured that no pilgrim from the state will abscond.

She thanked the Governor for making it possible for the Christians to perform the Spiritual exercise.