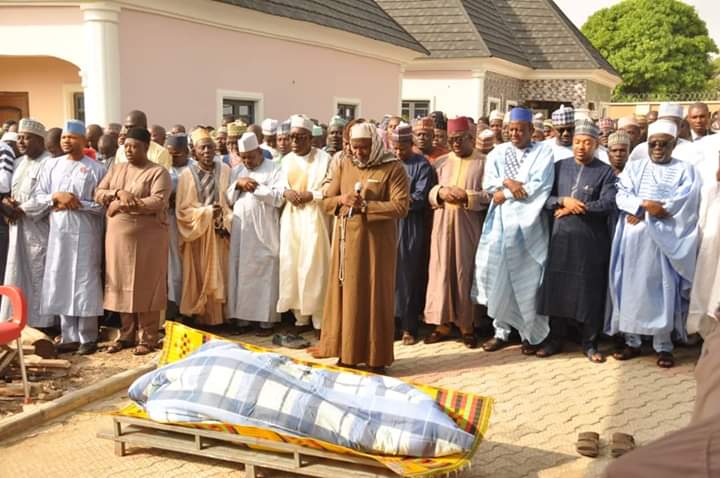 In a condolence message issued by his Chief Press Secretary, Mrs. Mary Noel Berje, the Governor expressed sadness over the loss and commiserated with the families of the deceased.

Governor Sani Bello eulogized late Fatima Mohammed adding that the deceased lived an exemplary life as a mother and wife who contributed immensely to success of her husband in the discharge of his state duties.

Governor Sani Bello prayed God to accept the deceased soul and grant fortitude to the ADC, Liman Tanko and the family she left behind to bear the consequential loss.

The deceased, a Community Health Worker with the Maternal and Child Healthcare,Gwada died during childbirth and is survived by her husband, four children, aged mother and sisters.

Late Malama Fatima Mohammed has since been buried according to Islamic rites. The third day Fidda’u prayer is slated for Saturday, January 4, by 10.am at the husband’s residence, FM Area, Maitumbi, Minna.