As the Nigeria Military School (NMS) marked its 68th Anniversary and Founders Day, Governor Abubakar Sani Bello of Niger State has called for more support for training of the students as they formed a larger part of the military personnel recruited in the country. 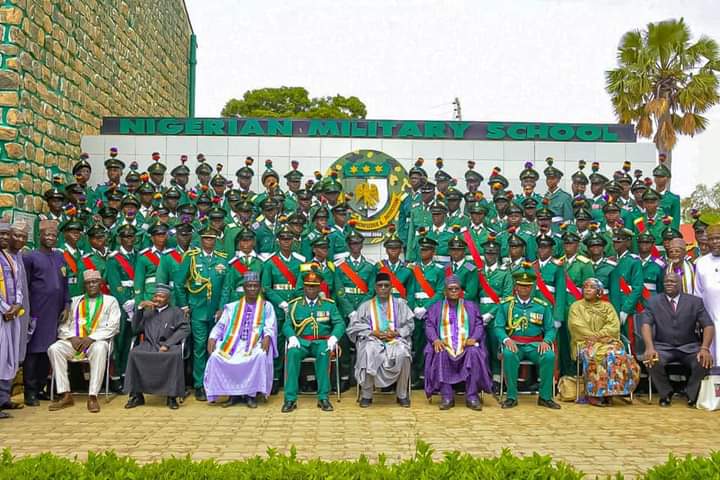 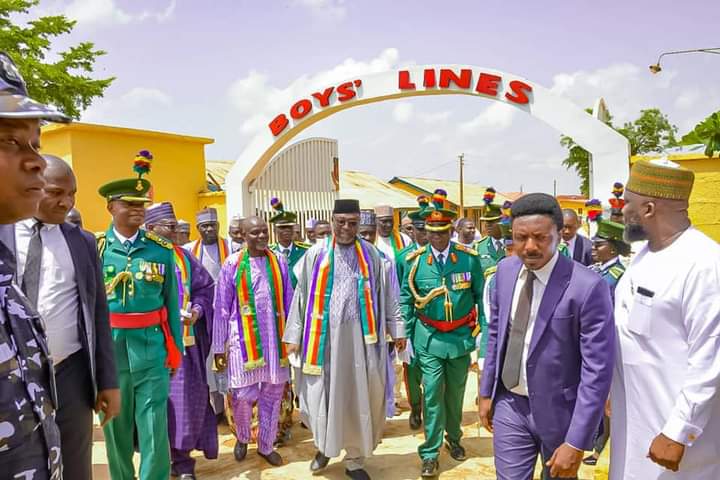 Governor Sani Bello who was the parade review officer and the special guest of honour at the event disclosed this in NMS, Zaria.

He said the students needed support and encouragement as they undergo full military training noted that it took a lot of sacrifice .

The Governor who is also an old boy of the school, enjoined other old students of the institution to contribute to its development pointimg out that government cannot do it all.

He explained that the support was a way of giving back to the institution as it was the foundation of what they are today.

The Governor commended the teachers, instructors and management of the institution for instilling discipline into the students as well as the infrastructural development.

He then called on other paramilitary organisations like the National Drug Law Enforcement Agency to assist the school in curbing the use of illicit drugs by the students as it will ruin their lives and future.

The Commandant NMS, Brig. Gen. Jonathan Aun appreciated the Niger State Governor for his unwavering support to the school.

The Foundation Day is an annual programme, organised to bring together students and ex-students, to celebrate and share old memories as well as reflect on their contributions to nation-building.

The school which was established in May 20, 1954 as boys company, passed through various stages to become Military school that has produced both junior and senior officers into the Nigerian Arm Forces.

Highlights of the event were inspection of guard of honour and a review of the parade by Governor Sani Bello.

The Governor who was led by the Commandant on a tour to some of the ongoing projects in the school, also had an interactive session and group photograph with students, management staff, ex-students as well as corps members serving in the institution.