Niger State Government has commended the National Youth Service Corps over its roles of socio-economic transformation of the nooks and crannies of the country through the health, education, agriculture and other sectors of the economy. 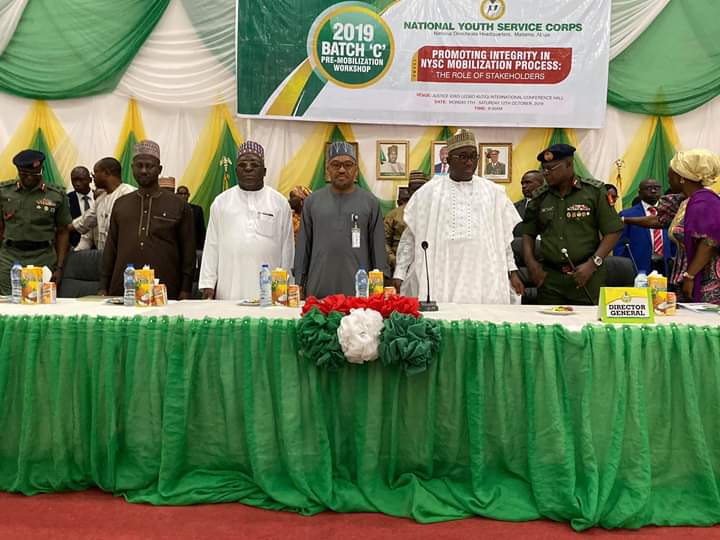 The Workshop with the theme, “Promoting integrity in the NYSC Mobilization Process: The role of Stakeholders”, is an avenue to brainstorm towards a successful 2019 Batch “C” Orientation Exercise. 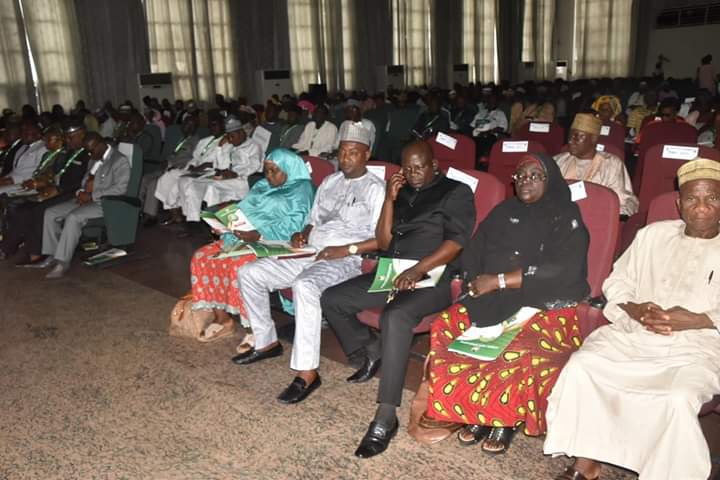 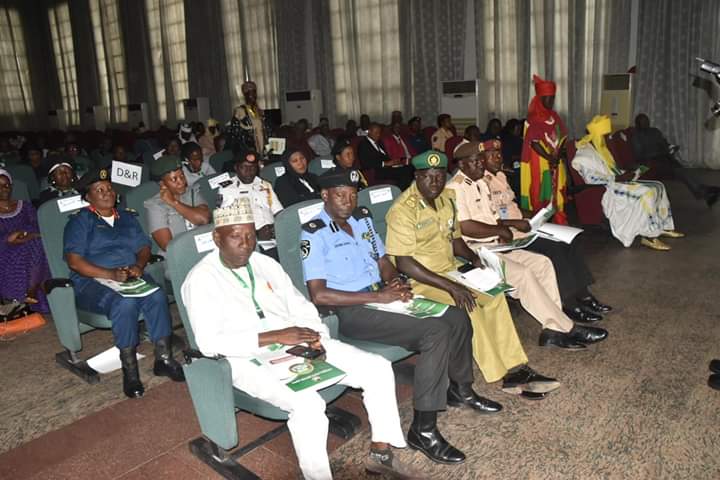 The Governor whose described NYSC as a proactive agency urged the workshop participants to come up with ideas that will enhance the efficiency and credibility of mobilization process.

“The role of the Scheme in the promotion of National unity and integration as well as the development of education, health, agriculture and other sectors of the country has endeared it to all and sundry”, Sani-Bello said.

The Governor, who was represented by his deputy, Alhaji Ahmed Muhammad Ketso called on Nigerians to keep assisting the NYSC Scheme to enable it sustain its laudable programmes for the benefit of mankind while he also urged other organisations to emulate the Scheme for its proactive nature. 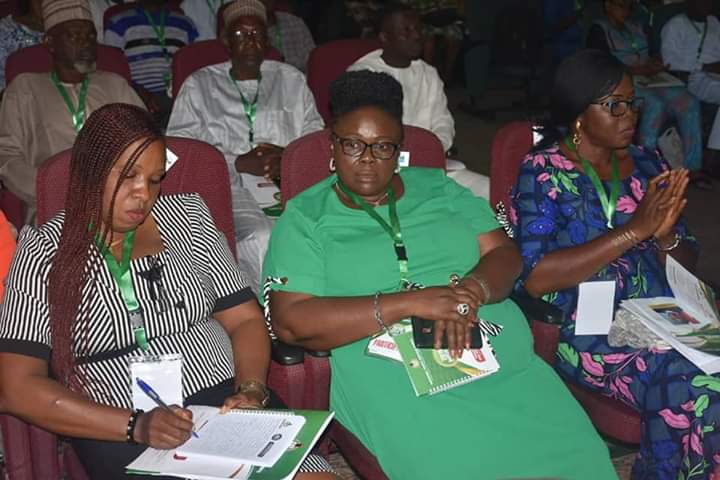 The Director-General, Brigadier General Shuaibu Ibrahim in his address stated that Pre-Mobilization Workshop was a platform where NYSC Management and other stakeholders review issues in the mobilization process with a view to strategize for better performance.

He added that though the Scheme has adopted measures that will ensure effective and efficient mobilization process, there were still some challenges to grapple with due to the dynamic nature of the society.

“One of the challenges the Scheme is battling with is the attempt in some quarters to threaten the credibility of the process”.

“Acts such as presentation of fake academic credentials and attempt to smuggle names of unqualified persons into the mobilization lists submitted by some Corps Producing institutions are condemnable and will continue to face stiff resistance from the Scheme”, the DG said. 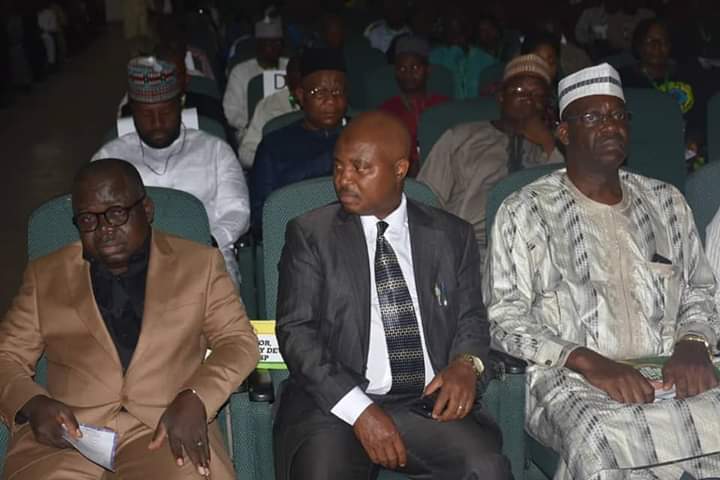 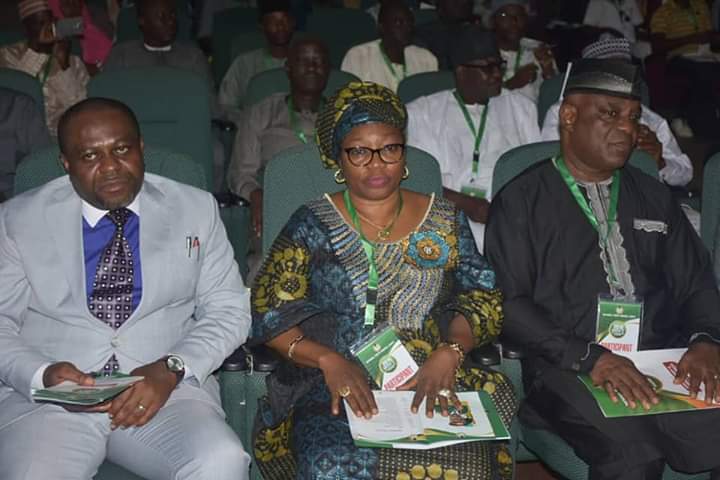 He however promised the Scheme’s readiness to ensure transparent mobilization process by all stakeholders. 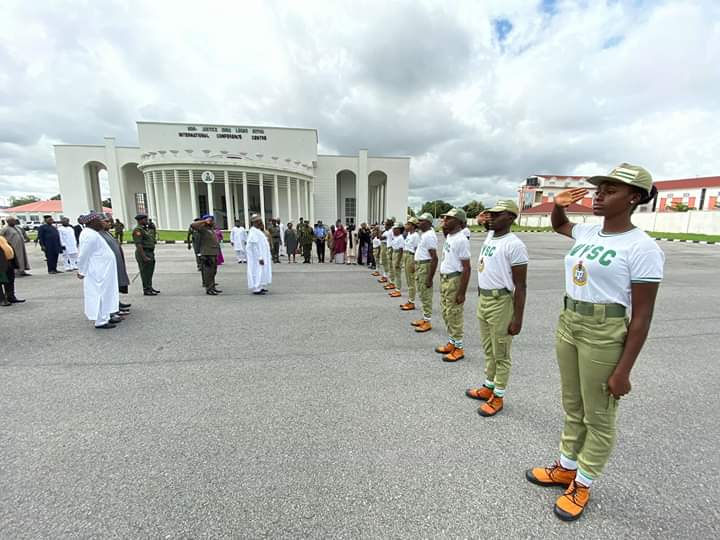 “l therefore solicit for cooperation of all and sundry in our efforts to enhance the efficiency and credibility of the process”, lbrahim added.