The AIG in his opening remarks thanked the SPDC and described their benevolent gesture as commendable and highly worthy of emulation by all and sundry. 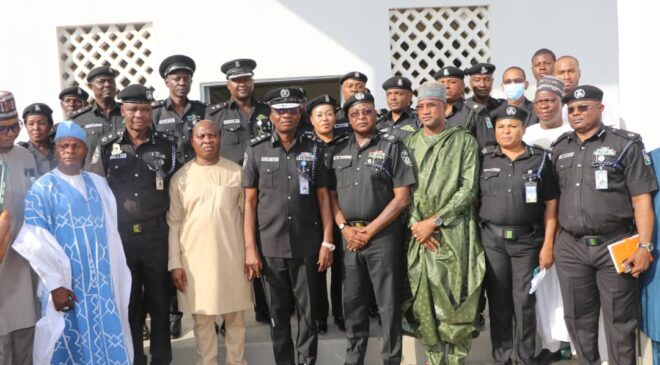 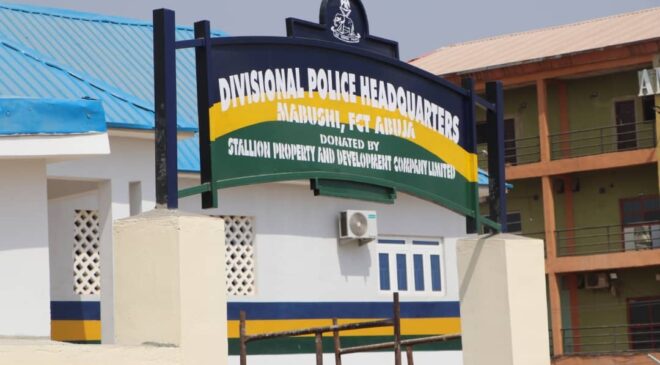 Meanwhile, The FCT commissioner of Police, CP Sadiq Idris Abubakar in his vote of thanks enjoined the Officers to put the building into proper use especially in ensuring that crime and criminality is brought to the barest minimum in the Area while embracing community-based policing, respect for fundamental human rights and other Global best practices.

The CP assured FCT residents of the Command’s unwavering commitment to ensuring that residents sleep with both eyes closed. He, therefore, enjoined residents not to relent in partnering with the Police as touching the rendition of timely, and actionable intelligence.