The National Chief Imam of the Al-Habibiyyah Islamic society, Imam Fuad Adeyemi has called on Muslim faithfuls to do everything within their means to reduce inequalities in the society. Imam stated this in Abuja on Monday at an event making the end of iftar (feeding) programme organized by the society. 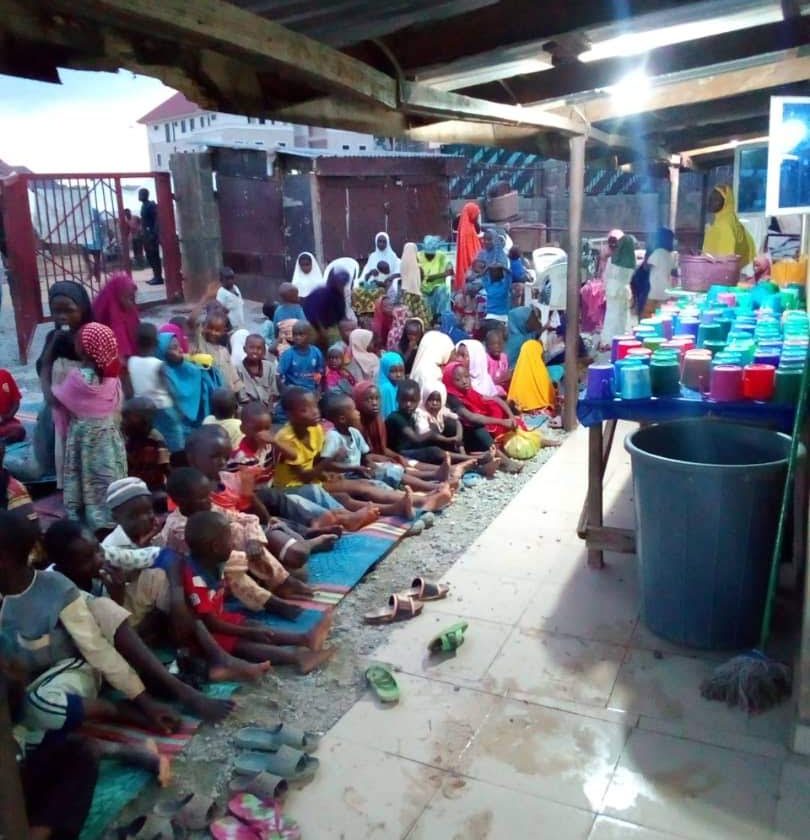 Imam Fuad stated that Al-Habibiyyah Islamic society was set to feed at least 2,000 indigent Muslims during the Eid-el-Fitr, which marks the end of the month long Ramadan fasting. 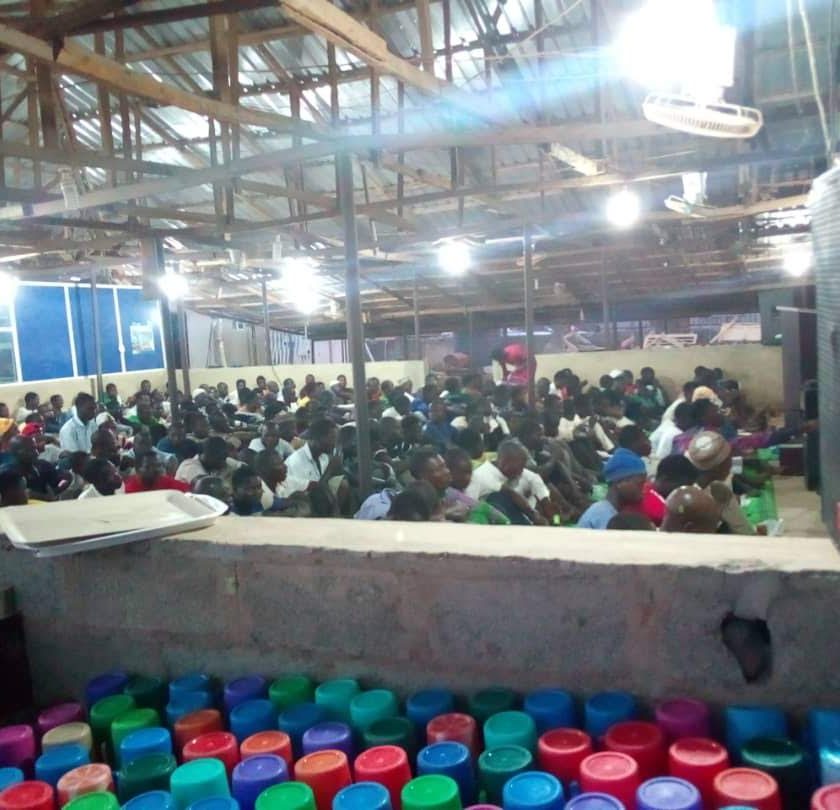 Imam Fuad in a statement said the feeding on Salah day, was part of its “feed the indigent” progamme.

Imam Fuad maintained that the feed indigent programme which it does on sallah day, capped the month long iftar programme during which the society served more that 60,000 meals during the holy month of Ramadan, to people who broke their fast in the mosque. 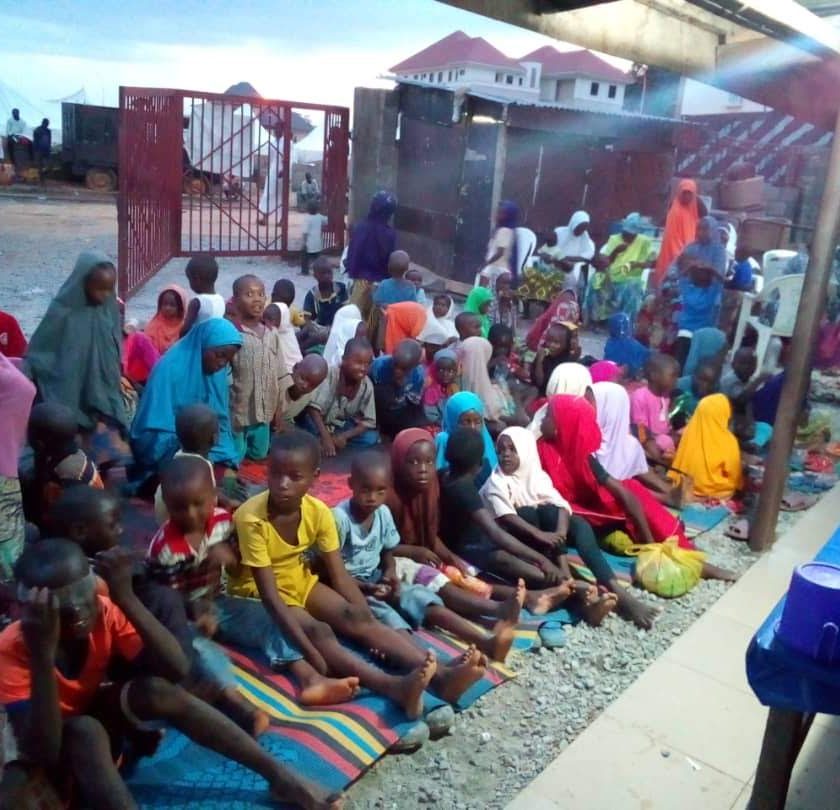 “what we want to achieve with the feed the indigent programme is to provide hot fresh food to people who ordinarily might not be able to provide for themselves. As you know we have been fasting for one month and we know not everyone can afford to have such fresh meal.

So we try to support them, let them also feel the ambience of the festive season”. He said.

Alhaji Farouq Suleiman the Chairman of the Food Bank program also added that  “this feed the indigent programme, does not however replace the zakatul fitr.

Imam said Zakat al-Fitr is the mandatory charity taken for the poor by those who can afford it,  a few days before the end of fasting in the Islamic holy month of Ramadan”

Imam Fuad cited quran 76 verse 8 quoted Allah as saying “And they give food, out of love for Him, to the poor and the orphan and the captive, [saying] “We feed you, for Allah’s pleasure only — We desire from you neither reward nor thanks. Surely we fear from our Lord a stern, distressful day.” 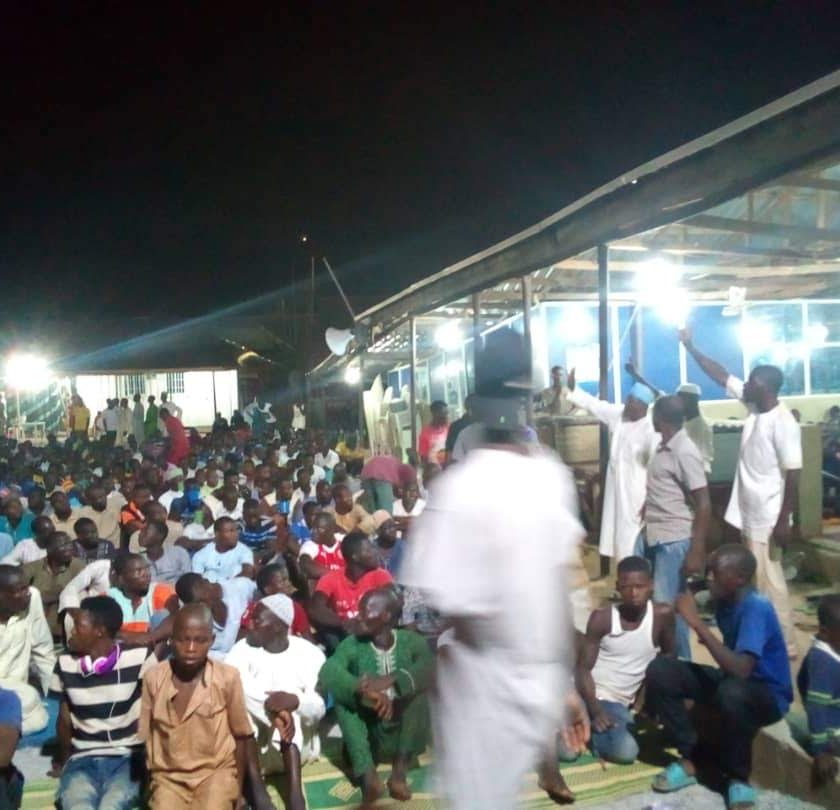 He also cited the hadith of the prophet Muhammad (saw), as compiled by Tirmidhi, as saying, “O people, exchange greetings of peace (i.e., say: As-Salamu ‘Alaikum to one another), feed people, strengthen the ties of kinship, and be in prayer when others are asleep, you will enter Jannah in peace.”

He then called on Muslims to also pay the annual zakat, which is a purification of their wealth.

Imam Fuad said Islam provided different avenues for social services and caring for those who are less privileged.

He however challenged Muslims to comply with such provisions to reduce inequalities in the society.