The School Proprietors congratulated the Chairman over his successful swearing-in as the Executive Chairman of Suleja local government, and announced him as their patron. The association also made other requests which the council chairman assented. 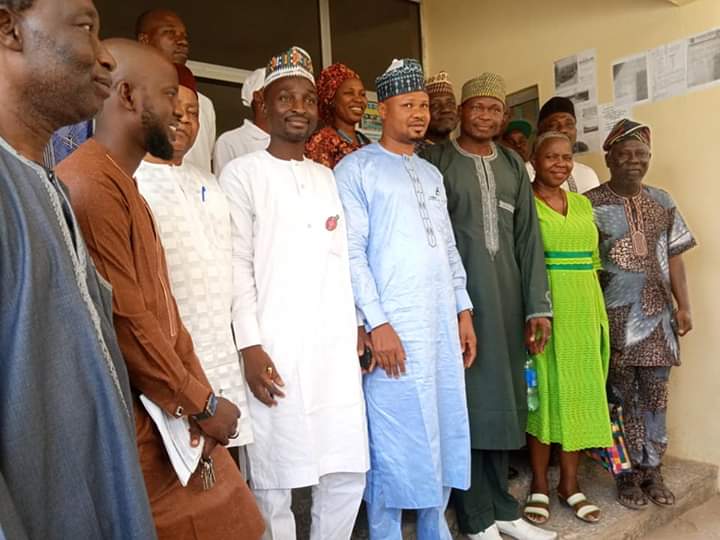 The Council Chairman thanked the association for finding it worthy to come over and rejoice with him. He equally accepted the offer of Patron of the association.

The council boss also assured the NAPPS that the local government is ready to cooperate with them in order to provide enabling environment for education to excel in Suleja.

According to him, security, Education and health were under state of emergency in the local government area.

Maje further added that the local government would do everything possible to improve these sectors.