The Niger state Governor ,Abubakar Sani Bello has called for attitudinal change as a panacea  to the perennial flooding experienced  across the State.

Governor Sani-Bello stated this while interacting with the flood victims in parts of  Minna the State Capital.

The Governor explained that significant attitudinal change will facilitate effective environmental management. Added that  indiscriminate dumping of refuse and building along waterways will not do anyone good and emphasised the need for people to change their  environmental  behaviour. 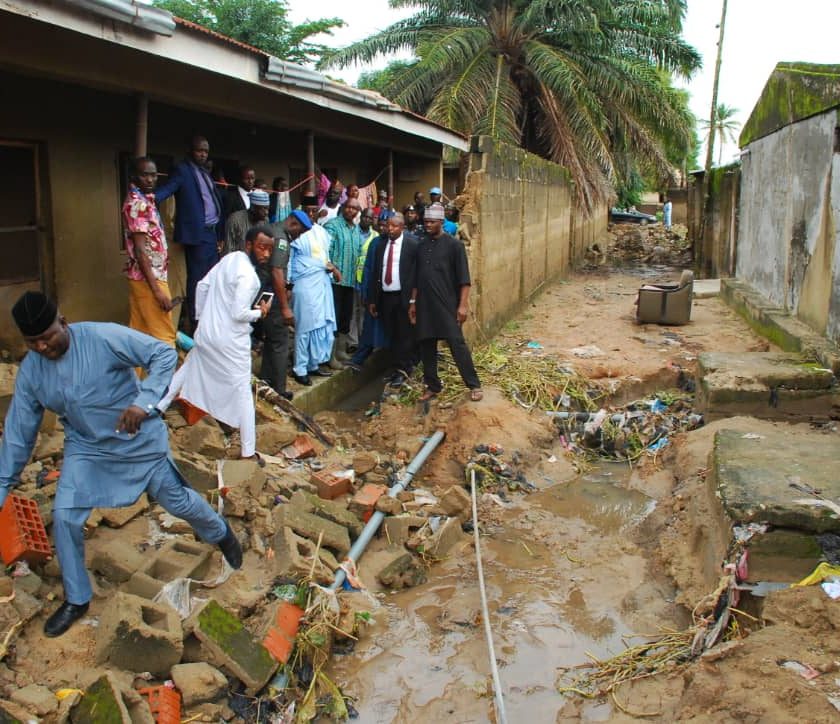 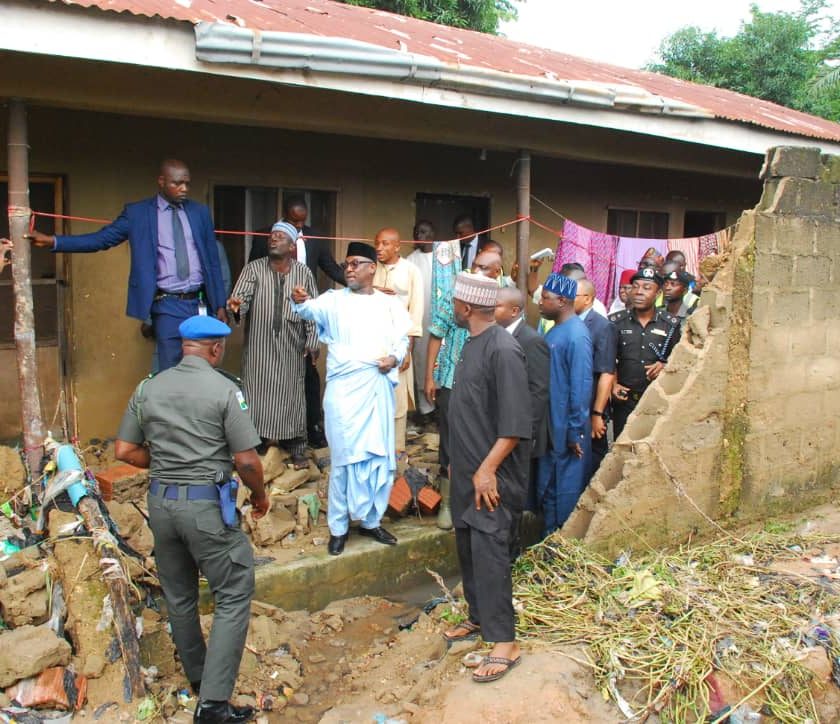 Governor Abubakar Sani  Bello also called  for prompt action by government officials in finding a lasting solution to environmental challenges confronting the state  due to largely excessive rains and both surface and underground water Criss crossing the state .

” We need to embark on serious sensitization of our people to stop dumping refuse in drainage systems . We must stop blaming God for every flood incident. We should Blame ourselves.”

Governor Sani Bello who said the effect of the disaster was overwhelming appealed to the federal government to come to his  aid especially in the construction of more drainage systems in the state.