Governor Abubakar Sani Bello of Niger State said his administration will sustain judicial authonomy while training and retraining of judges and magistrates would be accorded  priority .This he said is aimed at ensuring quick dispensation of Justice across the state. 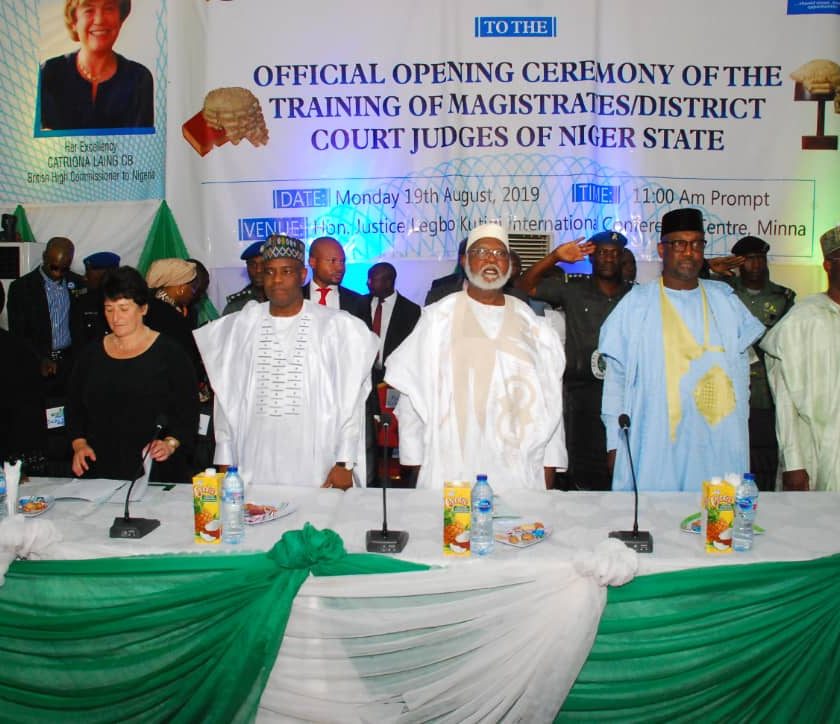 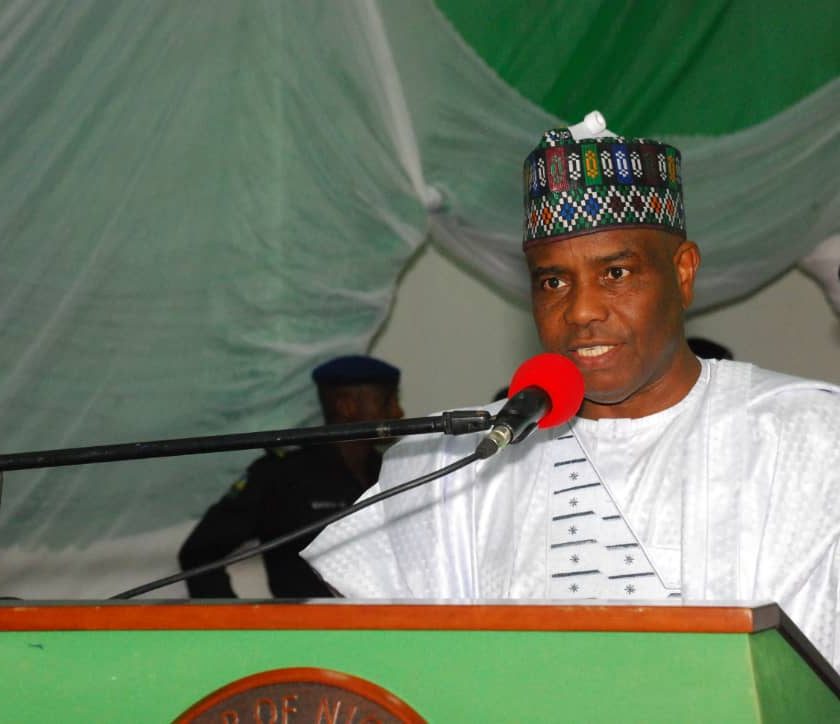 Governor Sani-Bello was speaking at the opening ceremony of a 5-day training for Magistrates and district court Judges in Niger State holding in minna ,the state capital.

“We are indeed honoured to be partnering with the Department For International Development-DFID, the Rule of Law Expertise – ROLE-UK, and the Judicial College London as well as the Africa House, London in supporting us to strengthen capacity of our Judicial Officers as part of the requisite continuous legal education they require to perform their duties.” 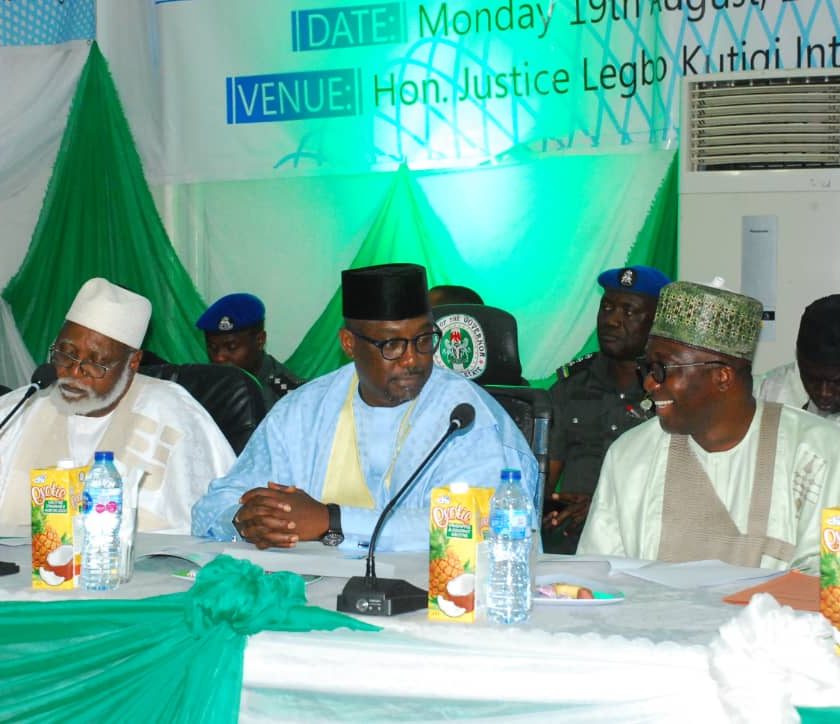 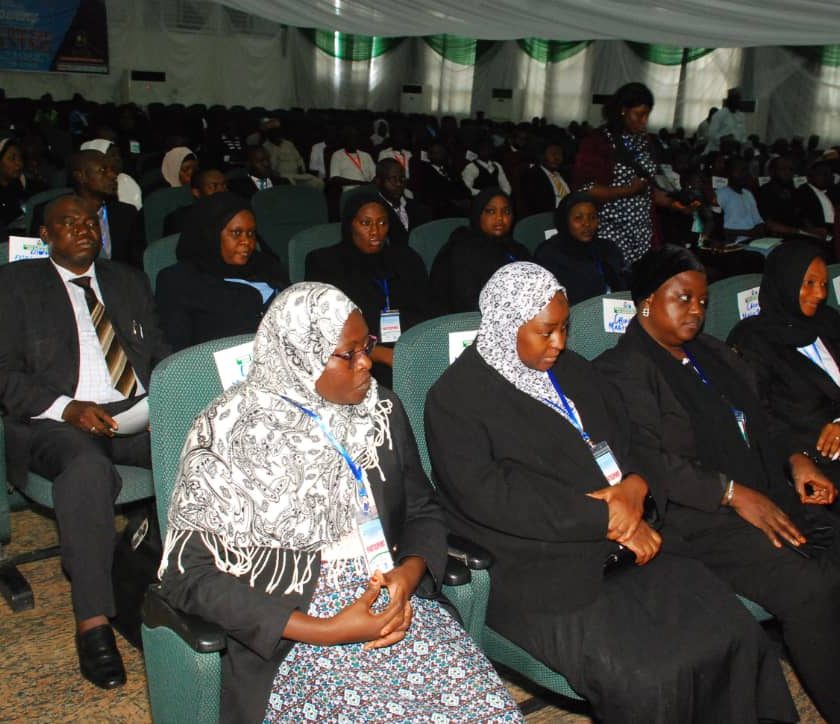 The Governor explained that the  training programme will help strengthen the rule of law and facilitate proper implementation of the Sustainable Development Goals (SDGs).

“From the inception of our administration in 2015, we were aware that for us to achieve meaningful development for our people the strict adherence to the Rule of Law must be a guiding principle; hence we have been able to maintain a robust synergy between the Executive and the Judiciary over these years. ,,

“Relying on our conviction in upholding the Independence of the Judiciary, we took deliberate and necessary steps in enhancing first, the welfare of all Judges and granting the Judiciary the independence it requires to function optimally.

We embarked on facelift of some court buildings across the state to provide conducive judicial environment. While we sincerely appreciate our limits as independent arm of government, it is pertinent to inform you that I have had the privilege of working with four successive Chief Judges and two Grand Khadis, and unlike the crises of succession in some states, it has been very peaceful and smooth in Niger State.” 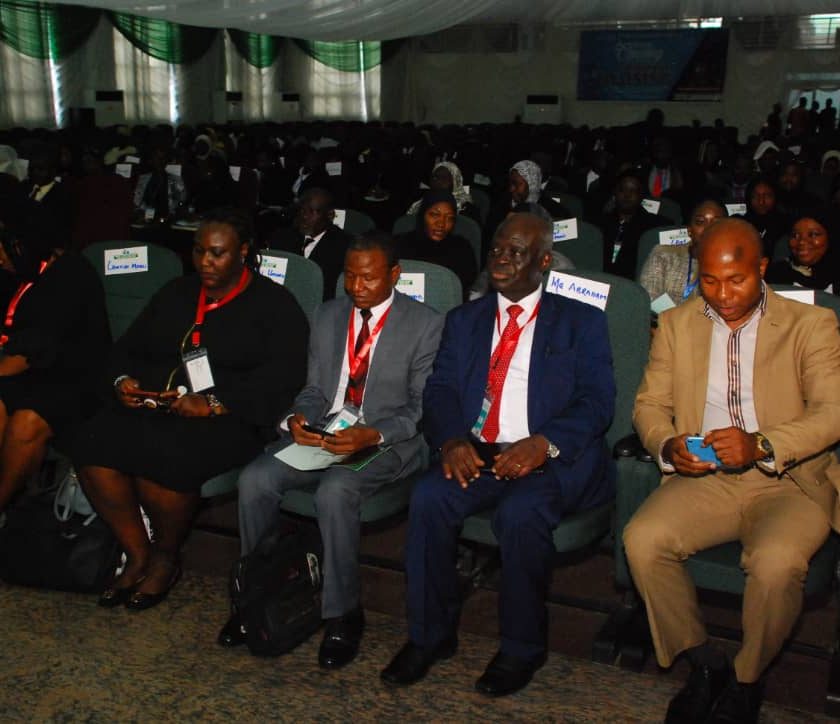 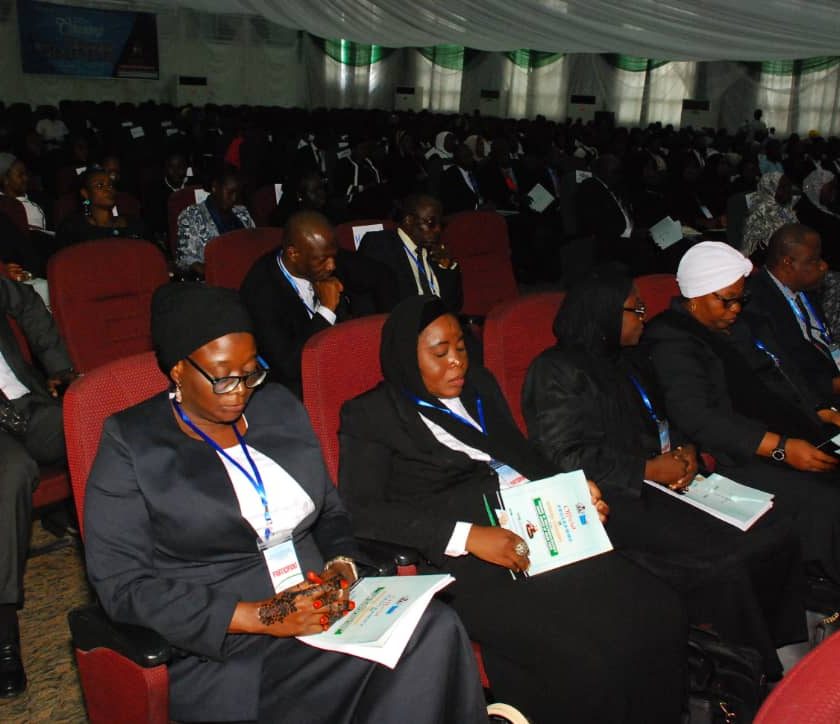 Governor Bello pointed out that as a responsive government that understand the role of capacity building of personnel, it has continued to support the judiciary to embark on courses within and outside Nigeria.

“As a strong demonstration of our belief in the independence of the Judiciary, this administration has consistently ensured that the Judiciary gets its own share of the statutory allocation on monthly basis.  Even in the face of this judicial autonomy, we have continued to support them with vehicles for the High Court Judges, which will be extended to the Magistrates soon, robe allowances, among other fringe benefits to enable them perform their functions.”

He said his administration approved the replacement of 20 Magistrates to ease dispensation of justice .

The Chairman of the occasion, former Head of State,  General Abdulsalami Alhaji Abubakar said the training would enrich the delivery of Justice in the state and strengthen relationship between Niger state Government and the UK Judiciary and expressed the hope that the gesture would be sustained.

Governor Aminu Waziri Tambuwal of Sokoto state commended Niger state Government for the landmark  initiative and appealed to other state governors to emulate the gesture in order to enhance administration of Justice across the country.

The Chief Trainer, Judge Rachael Karp from Judicial College of London said the training was first of its kind to be held in Nigeria.