The Secretary to Niger state Government, Alhaji Ahmed Matane has said the administration of Governor Abubakar Sani Bello was set to change its dynamics of governance in the next four years in office by strengthening its relationship with the media. 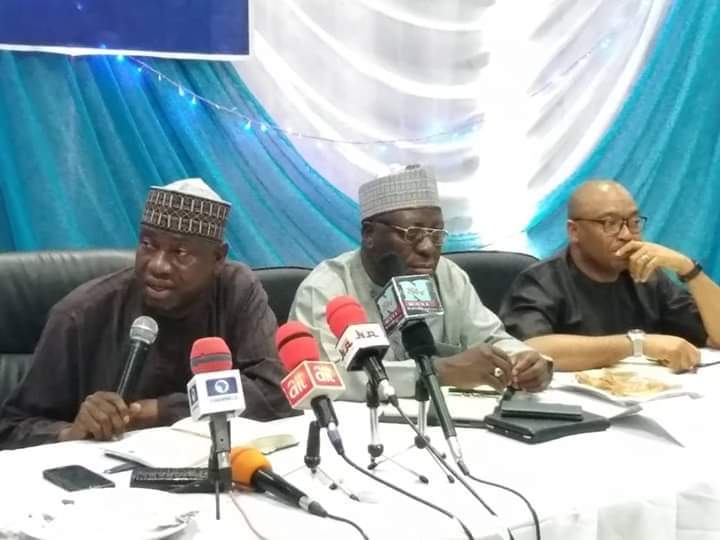 He stated this in Minna, the state capital during the stakeholders media chat/roundtable organized by the office of the Chief Press Secretary.

Alhaji Matane who said that the media chat was the beginning of change in Governor Sani Bello’s administration explained that there was need to clarify and differentiate between information management and communication as he emphasized the need for feedback in communication process. 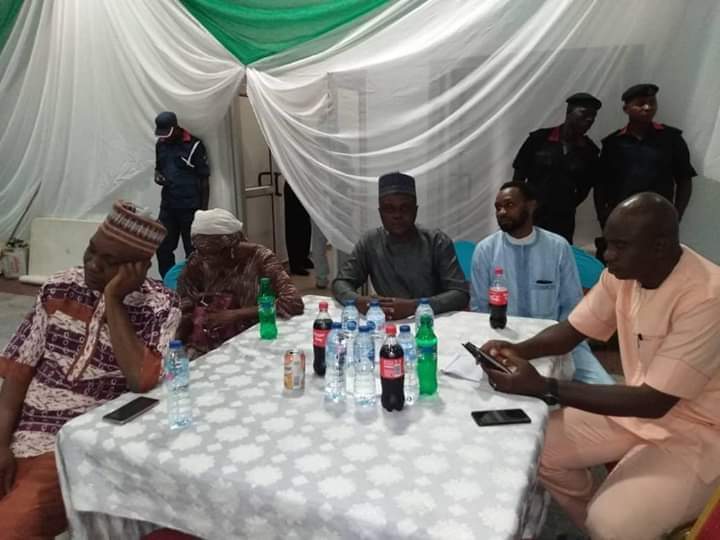 According to him, “a lot of work needs to be done within these four years and that is why a new paradigm has been established to enable a stable functional governance in the state.”

He added that the interface would provide the people with the opportunity to air their views, give recommendations and suggestions on governance and the way forward as well as helping re-directing governance which he said would change some narratives about the state.

The Chief of Staff, Government House, Alhaji Ibrahim Balarabe also acknowledged that the idea behind journalism was to communicate the activities of the government to the people thereby emphasized the need for more support and a cordial relationship between the government and journalists. 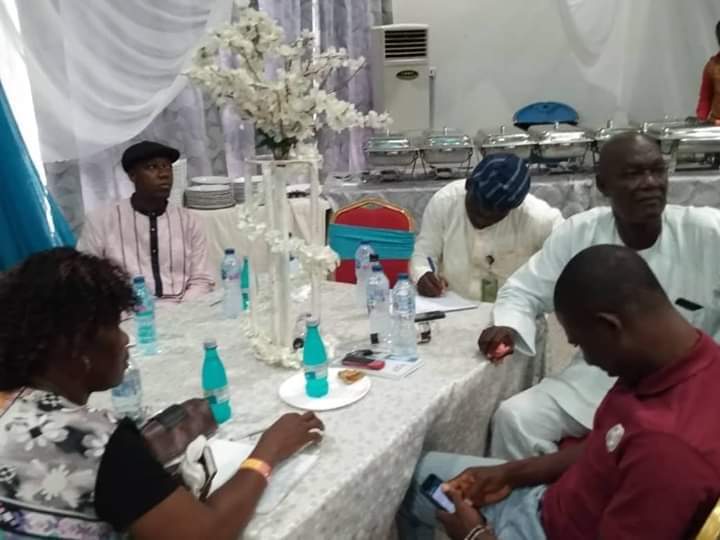 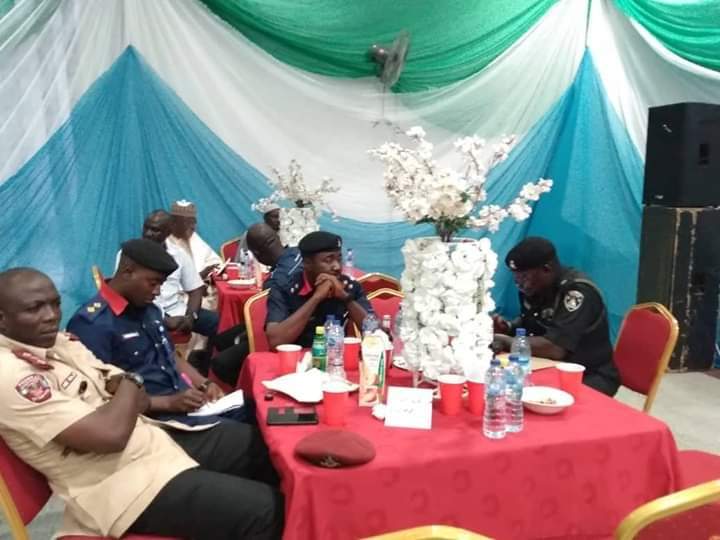 He however assured that if there was an existing gap between the government and the people the new paradigm that would be adopted in the remaining four years of Goveror Sani Bello’s administration would ensure its closure.

In her remarks, the Chief Press Secretary to the Governor of Niger State , Mrs Mary Noel Berje who was also the convener said the aim of the media chat was to chart a course to strengthening the existing relationship between the media and the government.

She has assured members of the media that the administration of Governor Sani Bello in its second term would build a strong line of communication with the media.

The Chief Press Secretary who said that the media remained undoubtedly a very important mechanism in achieving good governance said that the administration of Governor Abubakar Sani Bello does not dispute the fact that it needs the press.

She however called on them to see themselves as stakeholders in achieving good governance, adding that the government is determined to improve on the already cordial relationship between it and the media.

” We are all stakeholders in this game and the manner in which we go about it matters. We need you, as the press and your criticisms if done constructively would go a long in helping the government. ”

She further said that the government would continue to build string lines of communication and strategy to ensure that it delivers.

Berje however commended the media practitioners in the state for their support, assured them that the government would continue to work with and rely on them for information and communication management.