The Nigeria Police Force has unveiled a Cybercrime Reporting Web Portal. The portal which can be accessed by clicking on the link https://incb.police.gov.ng/ is part of efforts directed at ensuring ease of crime reportage by members of the public to enable prompt investigation, arrest and prosecution of perpetrators of cybercrime and other related offences.

The portal catered for complaints pertaining to cybercrimes. With this, victims/complainants can now report cases of cybercrime online, at any time and from any part of the world. The cases are promptly attended to by the Cybercrime Unit of the Force domiciled with the INTERPOL National Central Bureau (NCB), Force Headquarters, Abuja and the newly created Cybercrime Unit at the INTERPOL Annex, Alagbon Close, Ikoyi, Lagos.

The new portal will provide updates on achievements being recorded by the Nigeria Police and will, among other things, avail the citizens knowledge of basic cyber-related issues such as emerging cybercrime trends, the modus operandi of the cyber crooks and offer tips on how citizens could make themselves less vulnerable within the cyberspace.

The Nigeria Police Force urged potential users of the portal to ensure that only correct and accurate information, devoid of deliberate falsehood, misrepresentation and misinformation, are provided when filing their complaints.

The three suspects were arrested following Intelligence report received from INTERPOL Cybercrime Directorate in Singapore on global attacks by Nigerian cyber gangs who engaged in mass email phishing campaigns and distribution of malwares aimed at stealing authentication data from browsers and email headers.

Findings so far revealed that of the three suspects, Onuegwu Ifeanyi a.k.a SSGToolz specialized in creating, designing, selling of phishing links and hosting malwares on website used by the gang for phishing and hacking purposes. He collected charges running into several millions of naira from other fraudsters he mentors and improved their phishing capabilities. 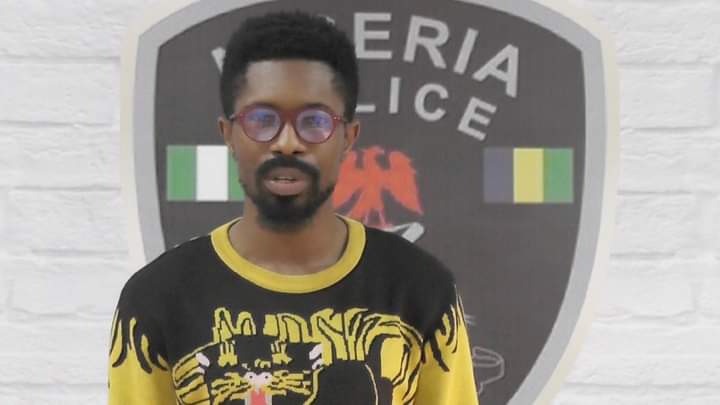 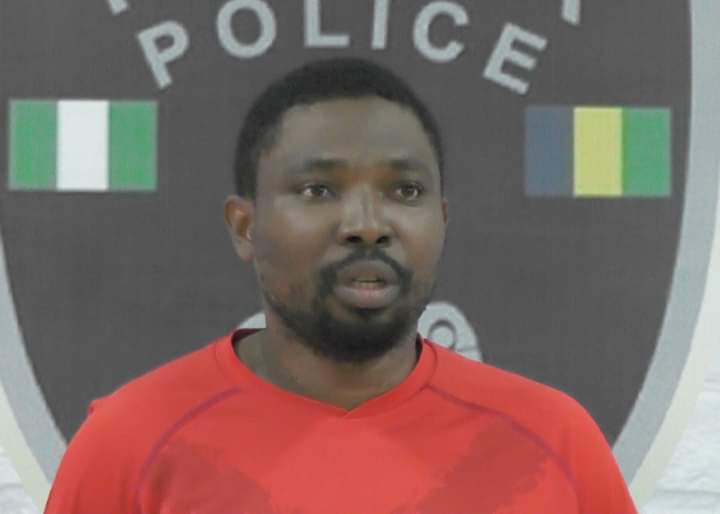 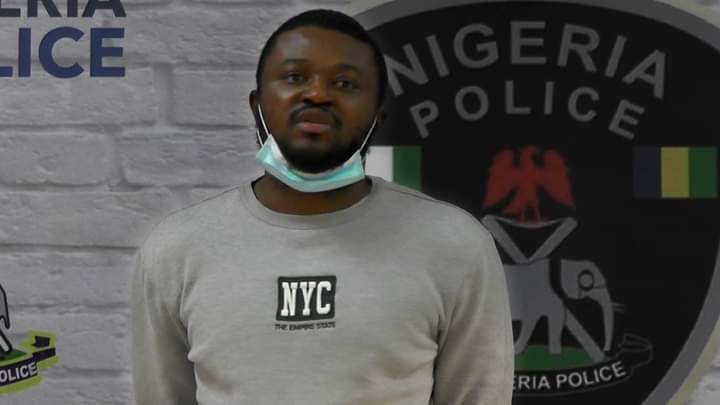 Onwuka Emmanuel Chidiebere a.k.a Ceeceeboss TMT, a graduate of Business Administration from Imo State University specialised in business email compromise and hacking. A comprehensive forensic analysis revealed that he had in his laptop-computer over 50,000 email accounts and websites including passwords of various individuals and corporate entities across the world. He recruited the third suspect Ikechukwu Ohanedozie a.k.a Dozzy, a medical student of Imo State University, into the gang. Ikechukwu Ohanedozie sorts and profiles e-mail accounts to determine financial strengths of prospective victims and passes on information obtained therefrom to Onwuka Emmanuel Chidiebere.

According to the Police the suspects will be charged to court on conclusion of investigation and prosecuted in line with the Cybercrime Prevention/Prohibition Act, 2015.

Meanwhile, the Inspector General of Police, IGP M. A Adamu,has reaffirmed the commitment of the Nigeria Police Force in protecting the cyber space and bringing all cyber criminals to book. He reassured confidentiality of all reports and complaints made to the Police through the cyber portal.