Skip to content
You are here
Spread the love
NYSC Director-General, Brigadier General Shuaibu Ibrahim has appealed to all stakeholders in Ondo State to provide adequate security for Corps Members that will be engaged as polling officials in the forthcoming gubernatorial election in the state.
He said Corps Members were apolitical and focused on contributing their quota towards national development. 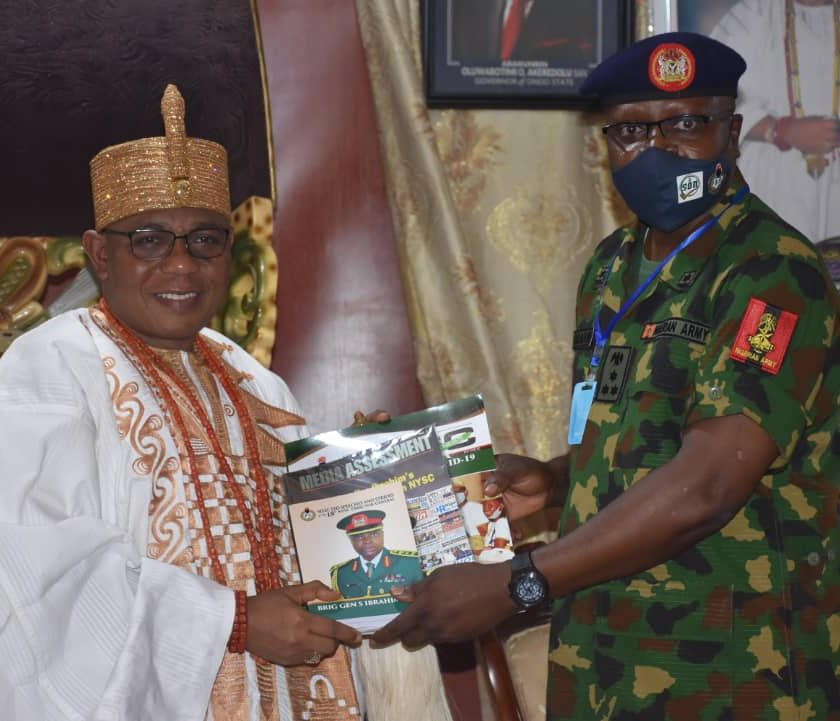 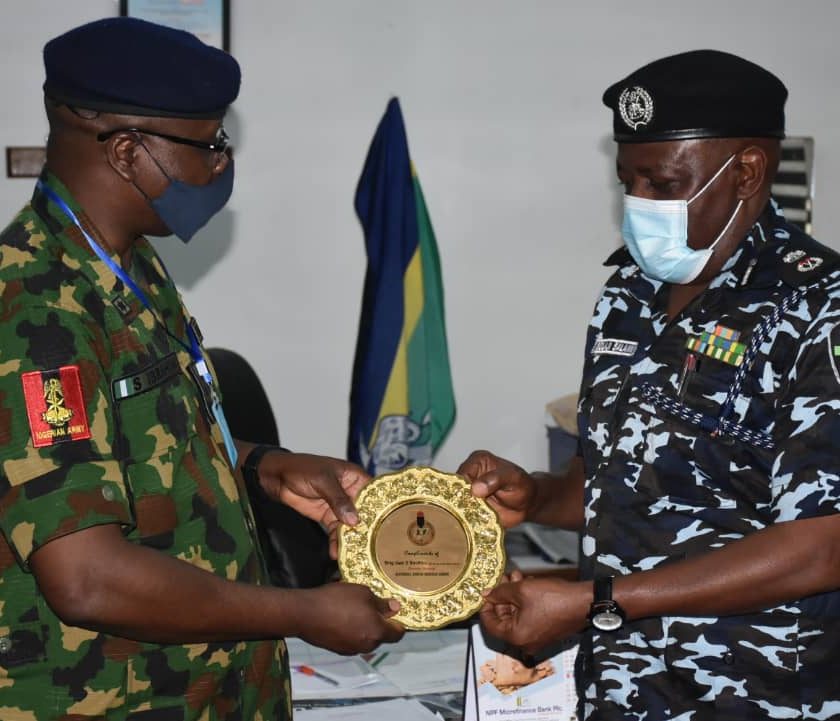 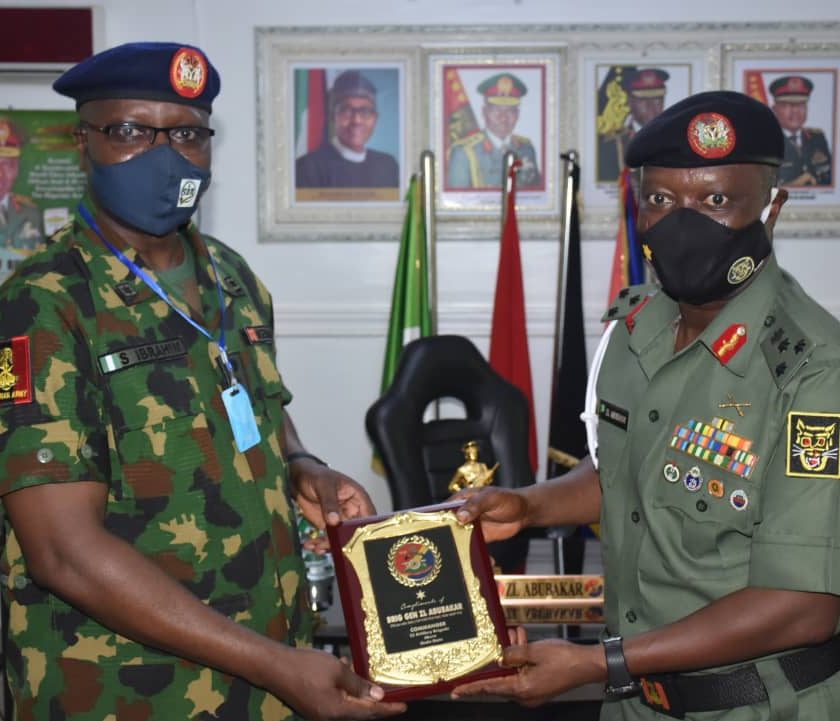 Ibrahim stated this today during a courtesy visit to the Deji of Akure, His Imperial Majesty Oba Aladetoyinbo Ogunlade Aladelusi and also the Olowo of Owo Kingdom, His Royal Majesty Oba Ajibade Gbadegesin Ogunoye III in their palaces.
He assured that the youth on national service would perform the election duties with high sense of responsibility and neutrality, but added that all stakeholders must contribute towards giving them maximum protection. 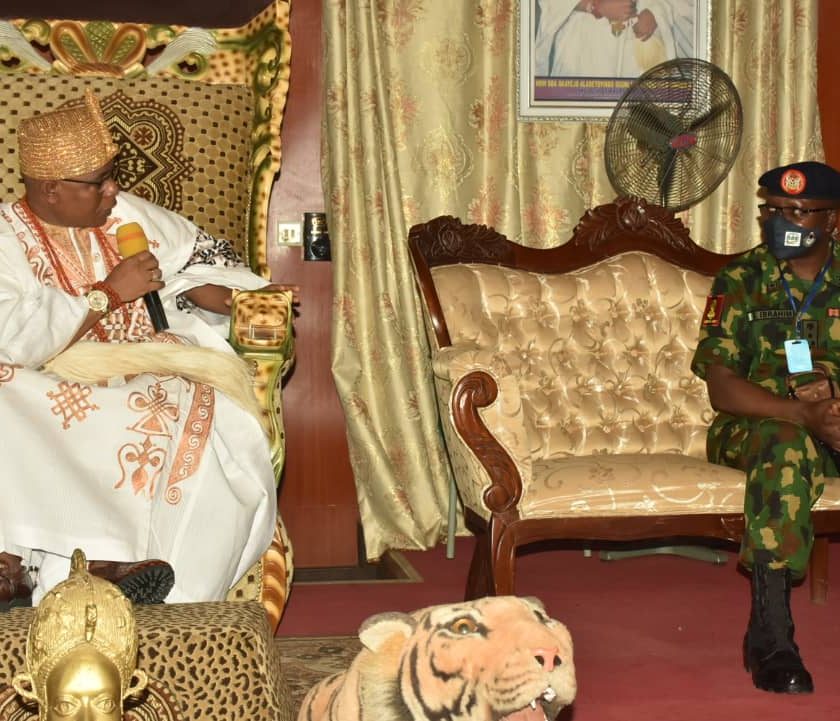 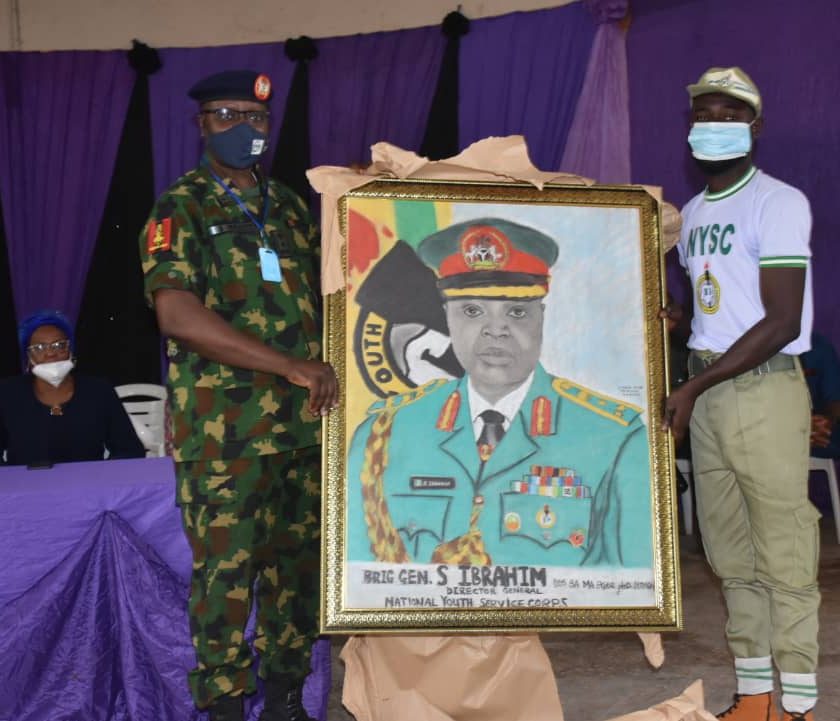 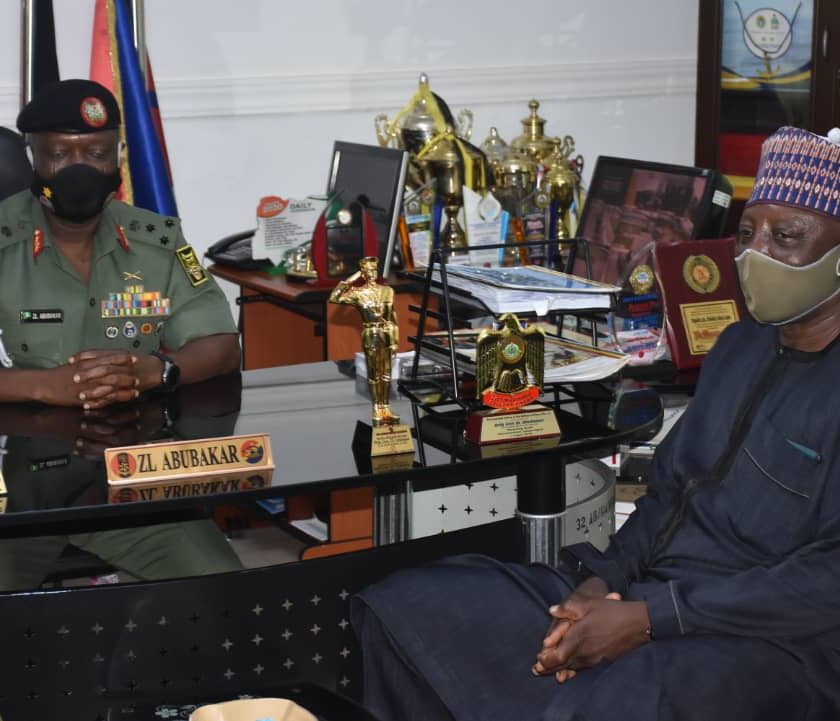 The NYSC boss, who appreciated the monarch for his support for NYSC, stressed that the Scheme placed high premium on the welfare and security of the  Corps Members.
“I want to plead with the good people of Ondo State to protect my Corps Members.
“We want to ensure that our Corps Members are safe as we look forward to a hitch-free election”, the DG added. 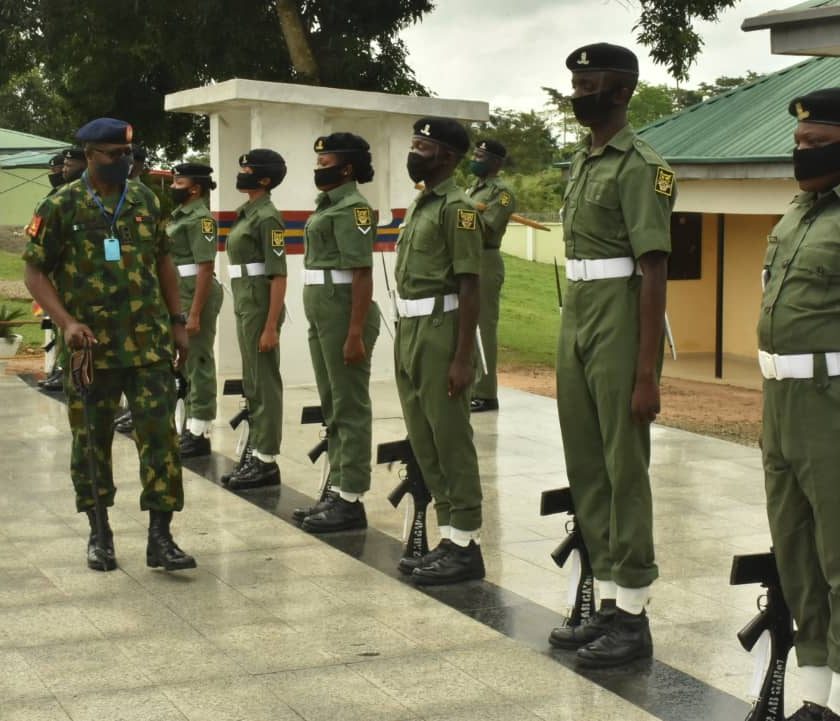 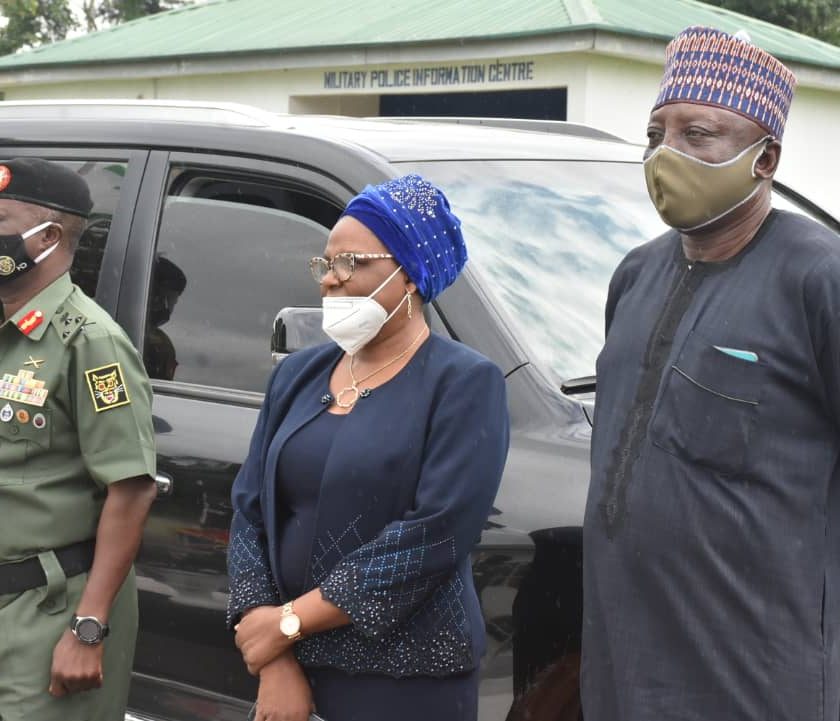 Ibrahim further urged residents of the State to tap from the potentials of Corps Members for socio-economic development, adding that their knowledge, loyalty and dedication to duty were of immense benefit.
Responding, the Deji of Akure commended the NYSC Scheme for its role in mentoring of the nation’s youth.
He added that residents of Ondo State were looking up to the Corps Members credible conduct of  the Governorship Election.
“We believe in them because they are up to the task and residents of the Ondo State trust them”, the monarch said.
Also the Olowo of Owo Kingdom, Oba Ajibade Gbadegesin Ogunoye commended General Ibrahim for his efforts in mentoring graduate youths.
He lauded the NYSC for its roles in adding more credibility to the electoral assignments in the country
“Corps Members are treasures that must be protected and no matterwhat, nothing will happen to Corps Members in this kingdom and even in Ondo State l can assure you of their safety.
“The NYSC Scheme has being a pride of the nation because it is uniting us”, he said
During separate visits to the 32 Artillery Brigade Nigerian Army, Owena, Akure; Ondo State Command of the Department of State Services and the State Police Command, the Director-General appealed to the agencies to provide adequate security  for all Corps Members before, during and after the election.
In their responses, the Brigade Commander, 32 Artillery Brigade Nigerian Army, Brigadier General Zakari Abubakar; Director, Department of State Services, Mr Emmanuel Esomonu and State Commissioner of Police, Mr Salami Amidu Bolaji all assured that measures had been put for the protection of all Corps Members during the election.
Earlier in the day, the Director-General addressed the Corps members that will serve as election officials urged them to abide by the electoral laws, be security conscious and avoid infractions.
“You must abide by the electoral laws. If you run foul of the law NYSC will not be there for you.
Be security conscious, don’t cut corners and use only the vehicles accredited by INEC”, General Ibrahim said.