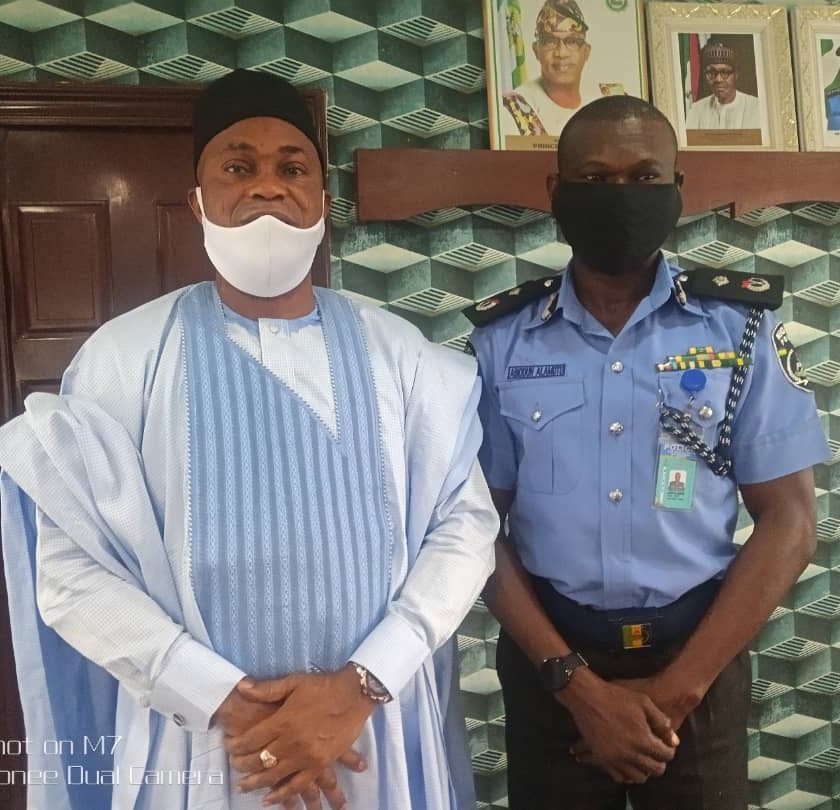 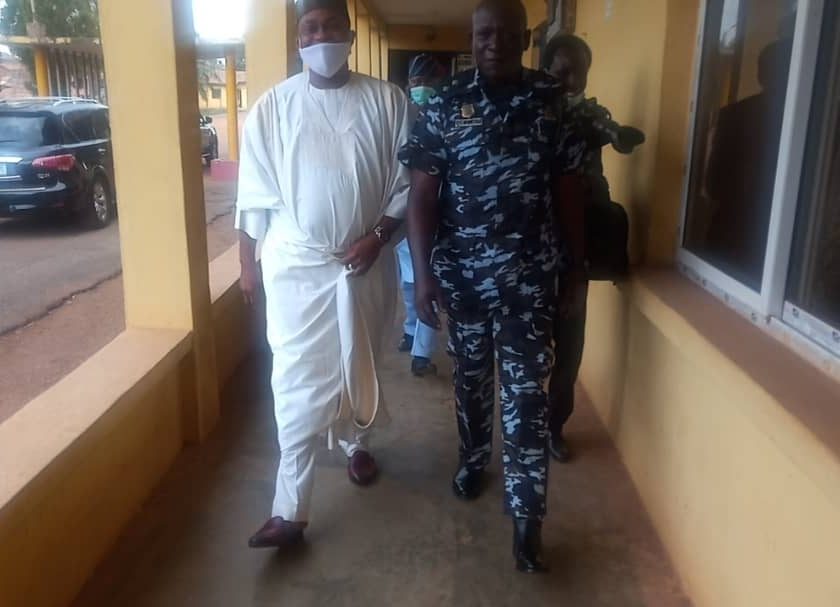 Hon Akinlade who was in Abeokuta,Ogun state capital to monitor the nationwide ongoing recruitments into Nigeria Police Force, expresses his satisfaction on the exercise, assured the applicants that selections will be on merit and competency without fair or favour.
“The Federal character principles of fairness, equity and balancing will be used in selecting the final list across the 20 local governments in the State”, Akinlade stated. 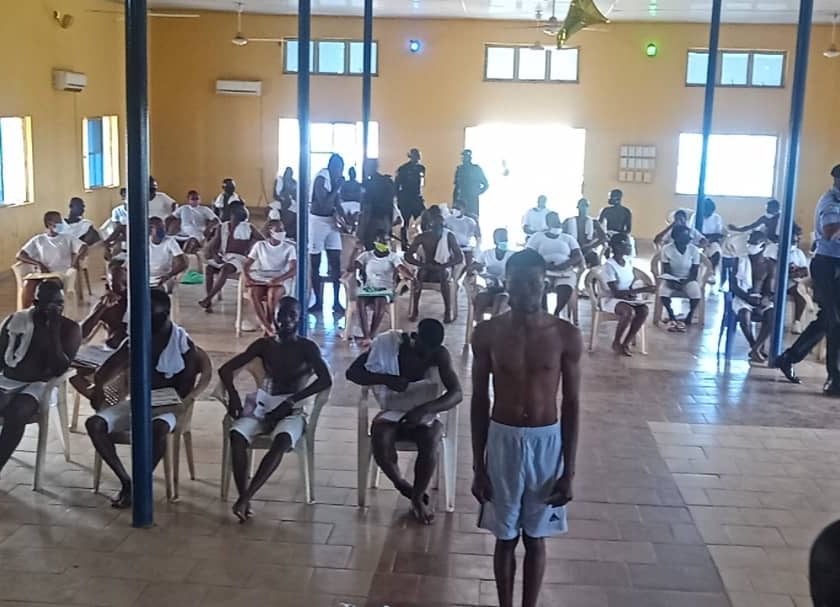 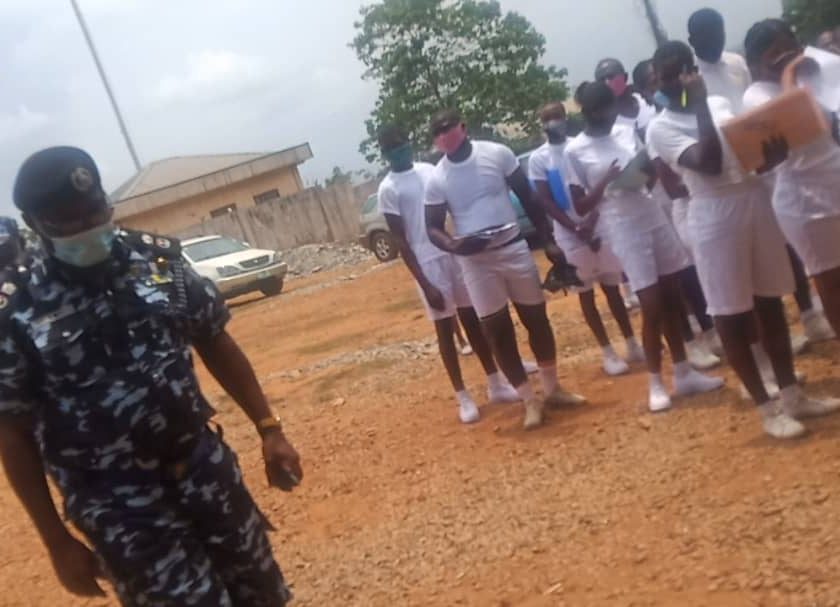 Akinlade while thanking the Commissioner of Police Mr Edward Awolowo Ajogun for a job well done, applauded the Ogun State Police Command for being proactive in the way they carried out their operations.
He charged the Commissioner of Police to continue making the Ogun state safe for the citizens,added that the State government under Prince Dapo Abiodun was ready to support the Ogun state Command to succeed.
He said “Federal Character Commission has the mandate to ensure fairness and equity in the distribution of post and socio-economic activities”.
Hon Akinlade Abiodun who was received by the State Commissioner of Police, Mr Edward Awolowo Ajogun and his team had on his entourage the FCC State Coordinator, Mr Adeniran,and other state officials.
While conducting the FCC Commissioner round the venue of the exercise, Police Commissioner, commended the Inspector General of Police,M.A Adamu who made the recruitment a grassroots based with the concepts of community Policing .
The ongoing Police recruitment/screening exercise will end next week Saturday