Skip to content
You are here
Spread the love
The Inspector-General of Police, IGP M.A Adamu, has called for improved partnership, strategy and joint operations by the Police and other relevant stakeholders to stage a common front against rape, child molestation, trafficking in person and other sexual-based violence in the country.

The IGP stated this, today, 11th June, 2020 at the Force Headquarters, Abuja during a tripartite meeting held between the Police Chief and the Heads of the National Agency for the Prohibition of Trafficking in Persons (NAPTIP) and the National Human Rights Commission (NHRC) – Dame Julie Okah Donli and Mr. Tony Ojukwu. 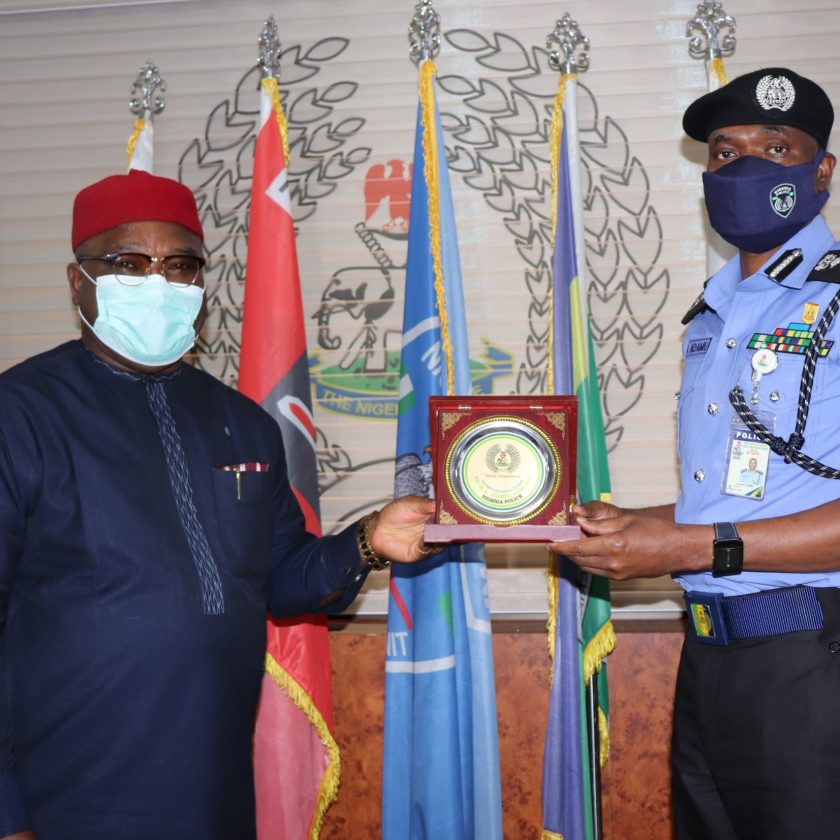 The IGP Adamu noted that rape and other sexual offences have become a menace, not only in the country but globally, he assured that the Force was repositioning Gender-Desk offices in all Police Commands to effectively investigate cases of gender-based violence and ensure that perpetrators do not go unpunished.

He further assured of an enhanced working relationship with NAPTIP and the NHRC to evolve a proactive and comprehensive National Response to the issues of Sexual Offences in the country. 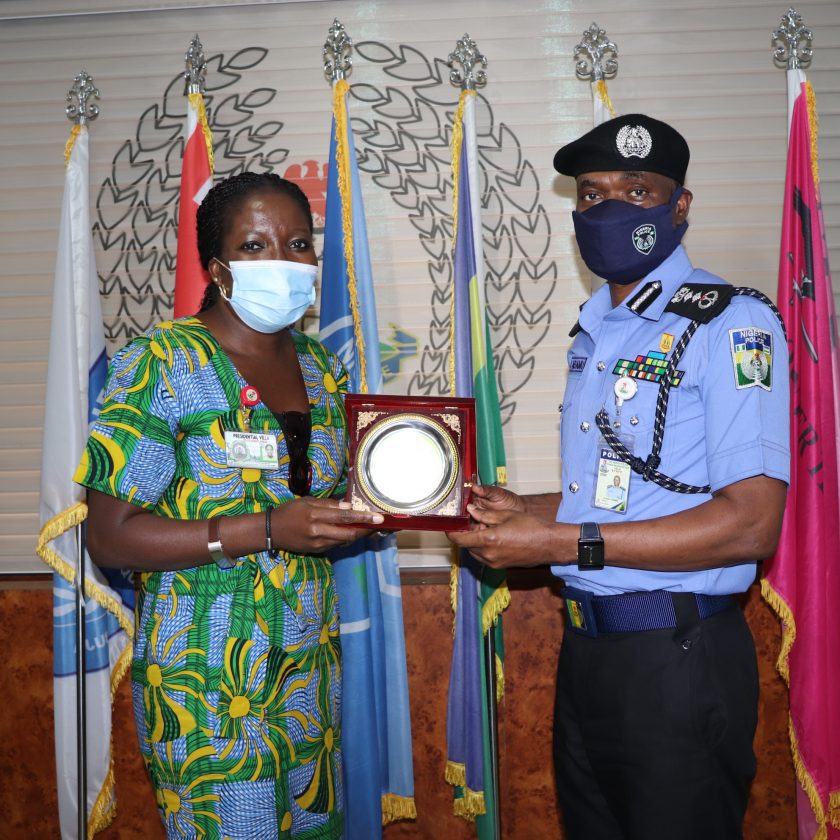 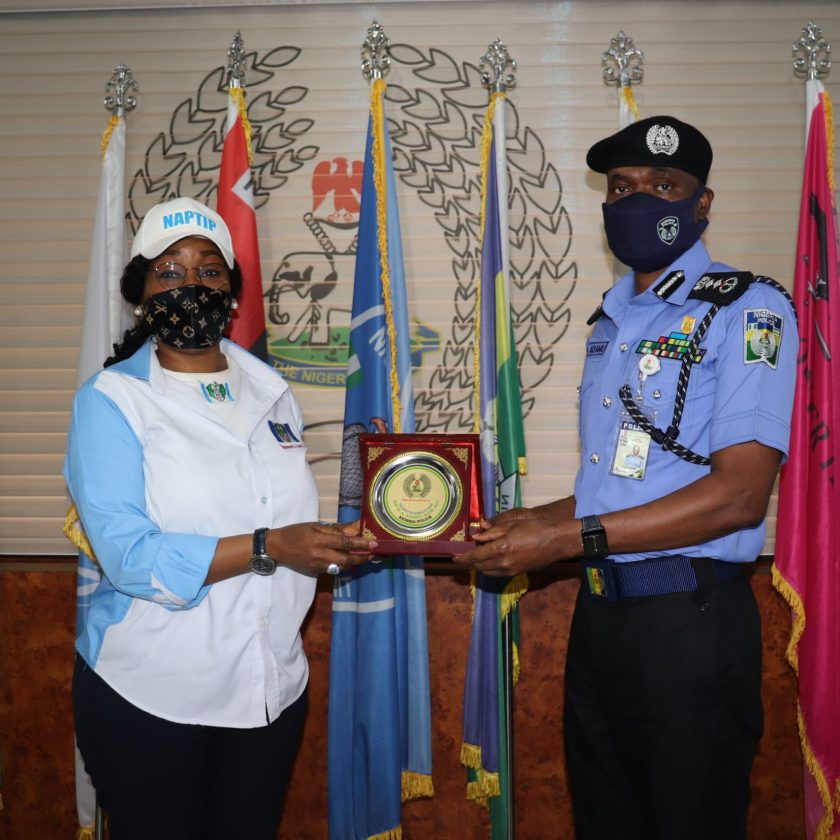 Also in attendance at the meeting were, the Rule of Law Adviser – Office of the Vice President, Dr. Fatima Waziri, Members of the Police Management Team, the Commissioner of Police in-charge of INTERPOL, the Force Gender Officer and others.