The National Youth Service Corps has sought the support of stakeholders in the transport sector towards ensuring the safety of Corps Members traveling in commercial vehicles. 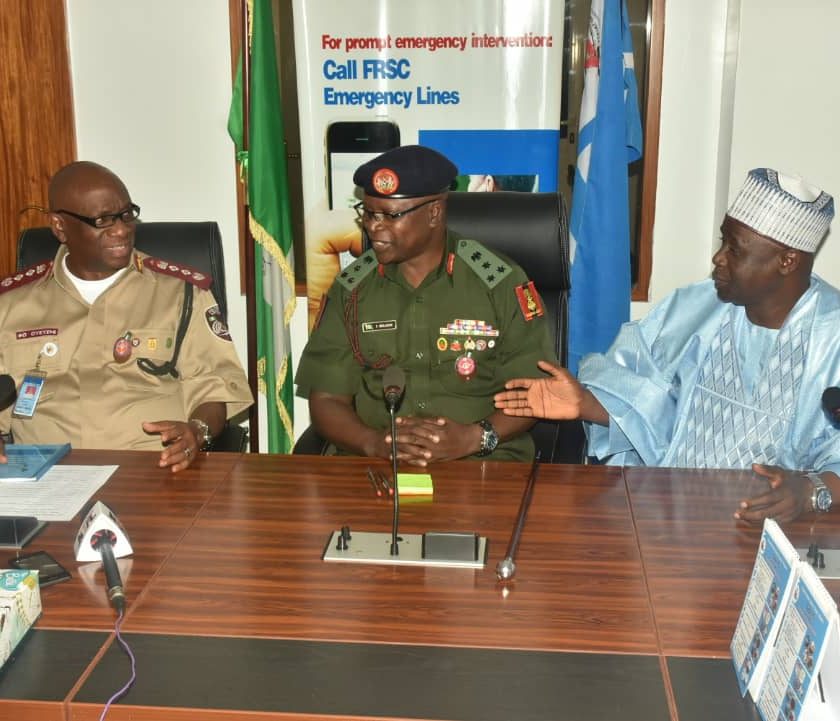 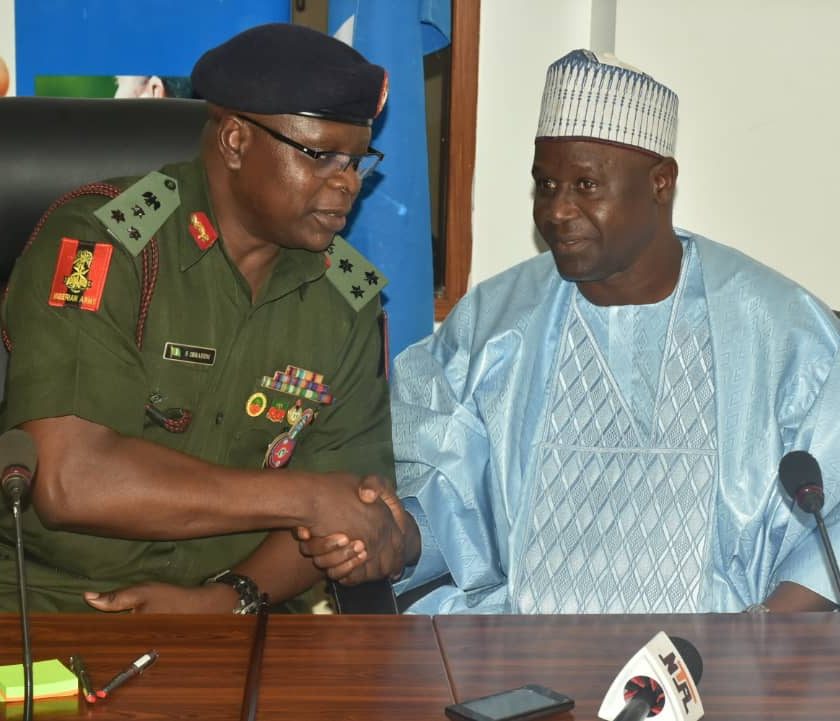 Addressing the stakeholders, the NYSC Director-General, Brigadier General Shuaibu Ibrahim, said the Management of the Scheme was seriously disturbed by the rate of road traffic accident involving Corps Members, adding that accidents accounted for most of the deaths recorded among the Corps Members. 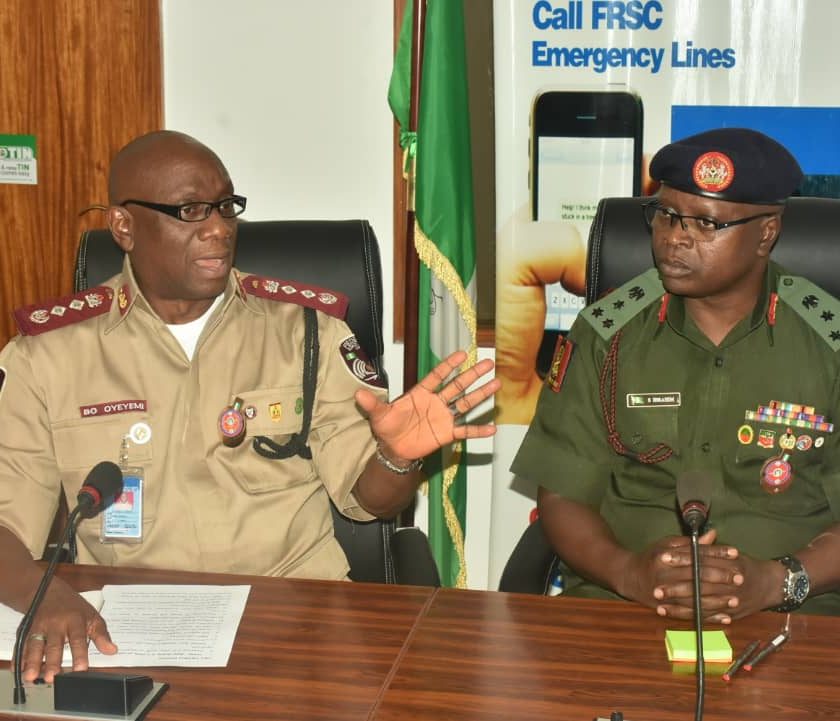 Ibrahim appealed to the FRSC and the transport unions to help in sensitizing commercial drivers to imbibe safety culture, especially when they have Corps Members on board their vehicles.

“The loss of any Corps Member is always painful to us as a Scheme. The wish of every parent who invested in the education of their children is to have them graduate and become successful so that they can reap their investment.

“We are therefore committed to ensuring that the Corps Members remain safe throughout the service year and return safely to their families on completion of the service,” he said.

The Director-General urged the stakeholders to help in curbing the excesses of some drivers, especially by addressing issues such as over-speeding, overloading, night journey, and use of sub-standard tyres amongst others.

Commenting, the Corps Marshal of the Federal Road Safety Corps, Mr Boboye Oyeyemi, assured of his agency’s commitment to ensuring the safety of Corps Members while traveling in any part of the country.

Oyeyemi pledged to arrange a more elaborate meeting between the NYSC and the various transport unions early next year to address the concerns raised.

In the meantime, Oyeyemi said the FRSC, NYSC and the unions would adopt a coordinated approach for safe conveyance of Corps Members from the Orientation Camps to their places of primary assignment and other journeys.

Executives of the transport unions, who spoke at the meeting, assured of their support towards ensuring accident-free journeys for Corps Members.

They also endorsed a suggestion on the possibility of granting discount on transport fare for Corps Members.

The unions further cautioned Corps Members against boarding vehicles in locations other than the officially designated motorparks.

The victims, a commercial driver and a female passenger, Fatima Ibrahim were standing by their vehicle when another car reportedly lost control and ran into them, causing them serious injuries.

The DG and his entourage, who arrived the scene shortly after the accident occured conveyed the victims to the Abubakar Tafawa Balewa University Teaching Hospital Bauchi where they were promptly admitted for treatment. Their medical bills were footed by the Director-General.