Motorists plying the Abuja/Lokoja highway can now heave a sigh of relief following the deadly blow dealt to kidnappers and criminal elements that have been terrorizing travelers on that axis for sometimes now.

Men of the Nigerian Army from the 177 Battalion and the Army Records Lokoja with supports from local vigilantes have cleared the camp of Darusallam, a terror group that has been carrying out its heinous operations on the border between Kogi and Nasarawa States for over eight years. 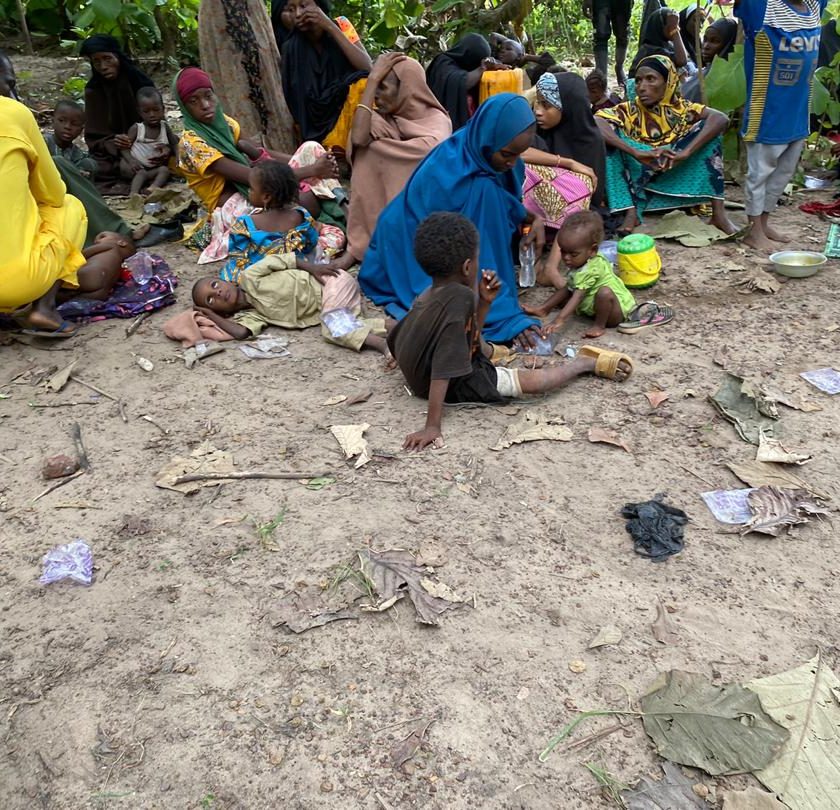 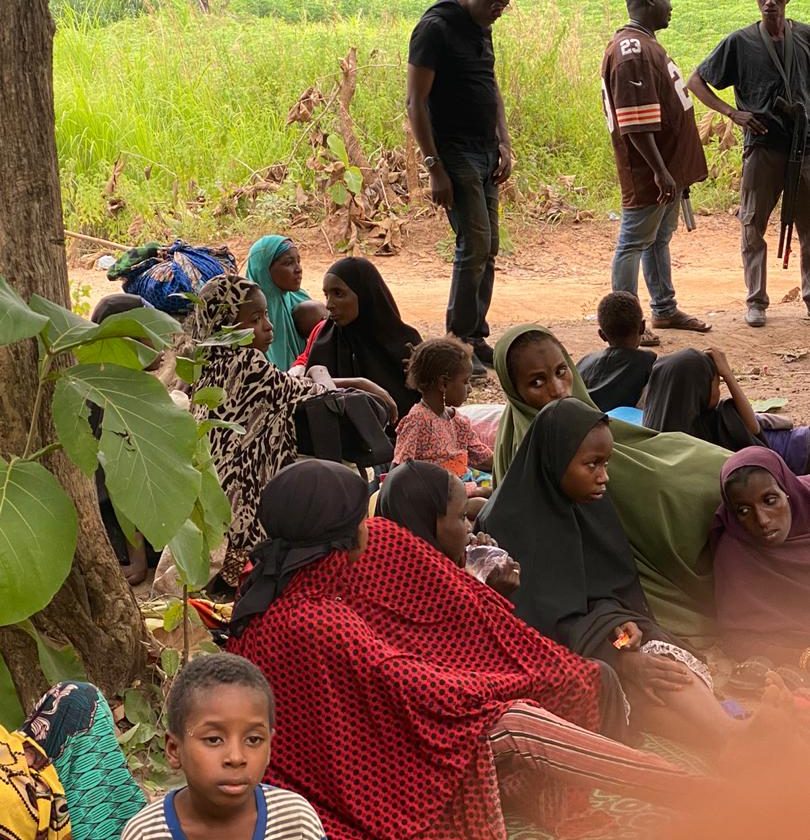 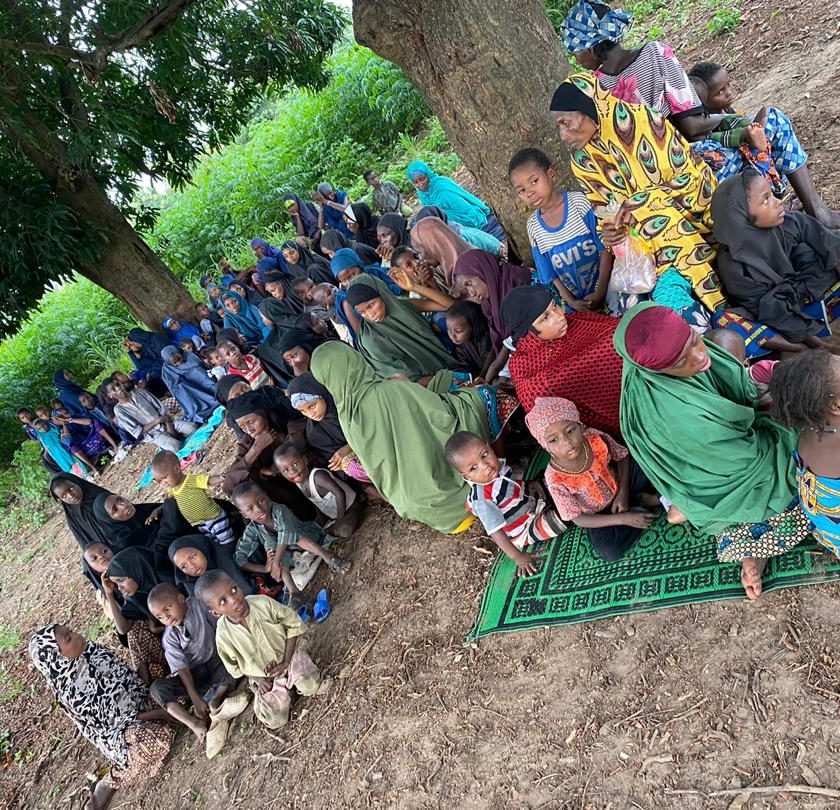 Darusallam camp which is located at Ittu comprises of over 2,000 kidnappers, bandits and Boko Haram elements that have been responsible for most of the kidnappings and criminal activities perpetrated along the Abuja-Lokoja highway.

One of the suspects was shot dead while attempting to escape during the military clearing operations.

Emporium Reporters gathered thT between last Saturday and Wednesday about 100 persons mostly women and
children were rescued and taken to Lafia while yesterday at Achara in Tawari Ward of Kogi LGA, about 180 of family members of Darusalam were captured.

Recalled that the Governor of Kogi State and Chairman,Security Committee, Northern Governors Forum during Eid-kabir celebrations told journalists in Okene that in days ahead he will lead security operatives into the forest to unleash terrors on criminals operating within the state.