The promotion/posting of the Senior Officers was sequel to the recent vacuum occasioned by the retirement of their former Heads, DIG Abdulmajid Ali and DIG Abduldahiru Danwawu, mni after the completion of their statutory years of service. 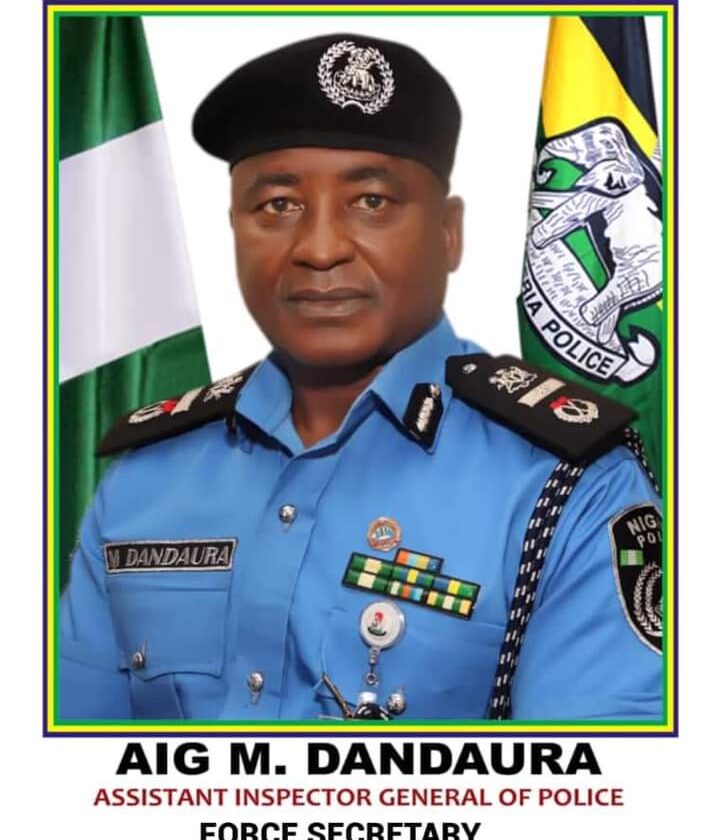 He is a distinguished member of the National Institute for Policy and Strategic Studies (NIPSS), Kuru, Jos. The Niger State born cop has held many Command positions including the Commissioner of Police, Kaduna and Bauchi Police Commands. Until his recent promotion/posting, he was the Assistant Inspector-General of Police in-charge of Zonal Headquarters (Zone-12), Bauchi. 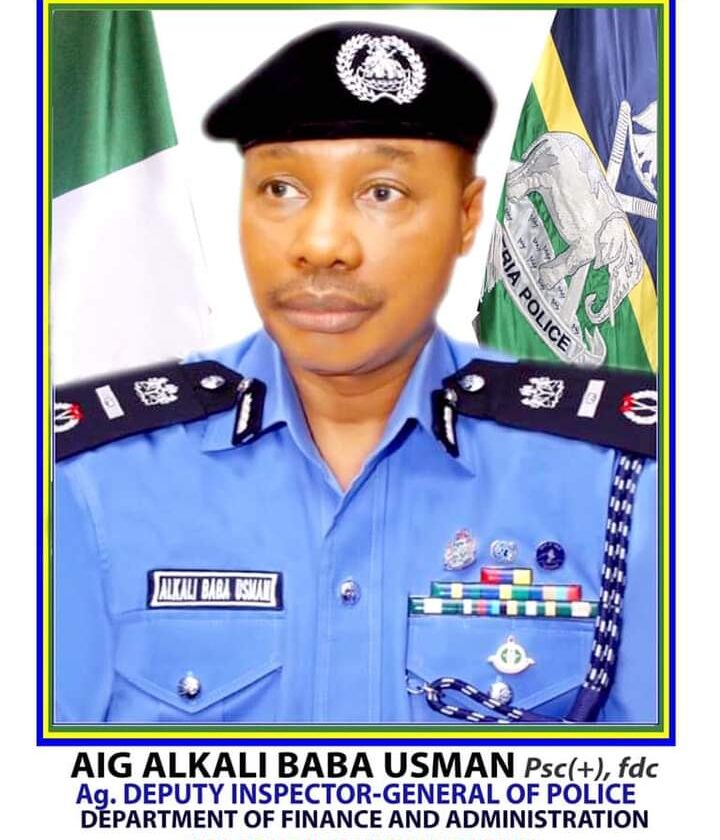 AIG Usman Alkali Baba, holds a Masters in Public Administration (MPA) and a BA (ED) in Political Science. A fellow of the National Defence College and a member of the International Association of Chiefs of Police, AIG Alkali has attended several professional courses/workshops.

The Yobe born Police Officer has held several strategic positions in the past. These include: Assistant Inspector-General of Police in-charge of Zone-5 Benin, Zone-4 Makurdi, Zone-7 Abuja, Commissioner of Police FCT and Delta Commands amongst others. Until his recent posting as the Ag. DIG in-charge Finance and Administration, he was the Force Secretary.

The IGP has equally approved the posting of AIG Mustapha Dandaura as the Force Secretary and Member of the Nigeria Police Force Management Team. He took over from AIG Alkali Baba. AIG Mustapha Dandaura, who was appointed into the Nigeria Police Force on 3rd March, 1990, holds a Master of Science Degree in International Affairs and Strategic Studies and a Bachelor of Arts Degree (Hons) in History from the Bayero University, Kano.

Prior to his promotion and appointment as the Force Secretary, he was the Force Provost Marshal, Force Headquarters, Abuja. He has also served as the Commissioner of Police Rivers, Anambra and Railway Police Commands.

The Inspector-General of Police has charged the Senior Officers to bring their vast experiences and professionalism to bear in their leadership of the Departments/Office so as to enhance the ongoing drive at repositioning the Force for improved service delivery.