The Niger State Government said it was not unaware of the security challenges confronting some parts of the state, and that it was working round the clock, in collaboration with the security agencies, to ensure the safety of lives and property. 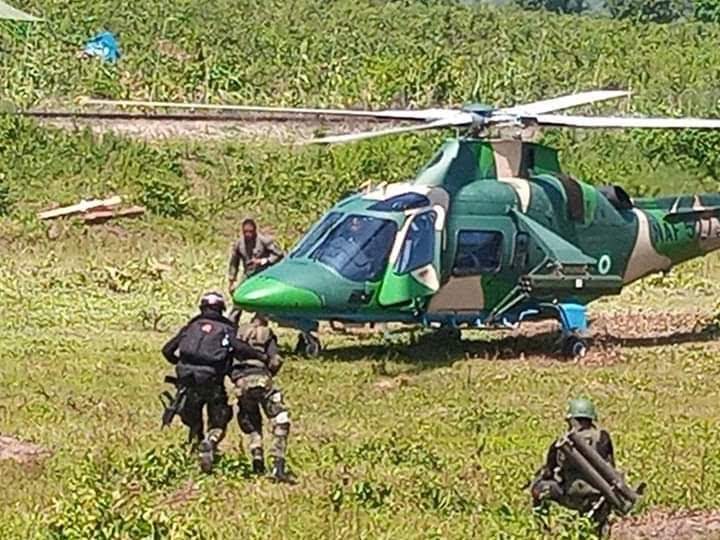 Niger state Government, in a statement issued by the Chief Press Secretary to the Governor, Mrs. Mary Noel Berje, condemned the growing armed banditry and general insecurity in some parts of the state describing the upsurge in criminality as regrettable.

The state government expressed the need for collective security and extra-vigilance from all stakeholders in order to address the situation. 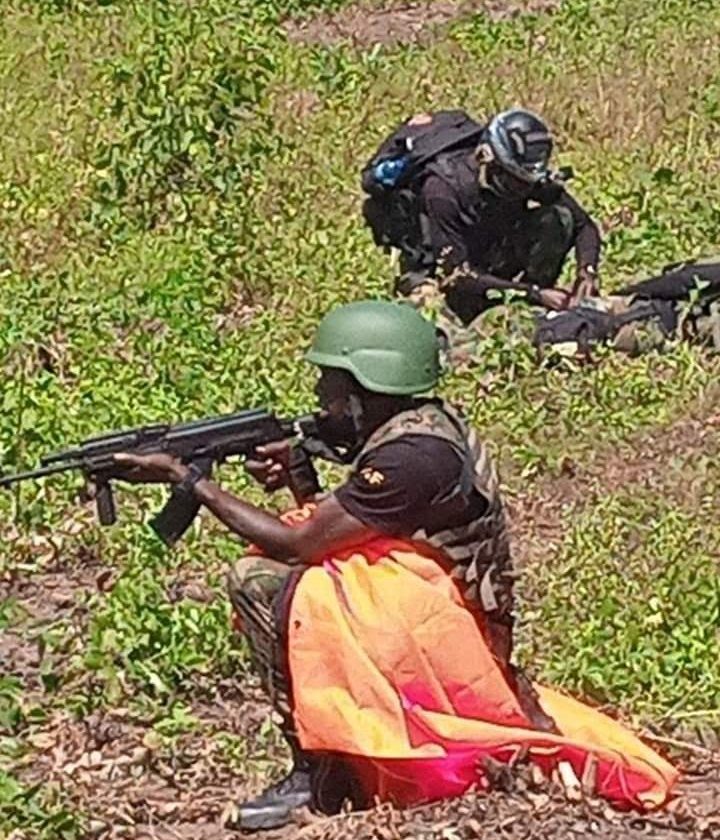 According to the statement, “security agencies can not handle the increasing insecurity alone, hence the need for a functional collaboration with traditional and religious rulers as well as community participation in addressing the challenges.

“The state government advised all communities, especially where military operations are currently ongoing to flush out the miscreants, to be vigilant, cooperate with security agencies and report suspicious persons who might be lurking around their villages.”

“The State Government is not unmindful of the most recent attacks recorded in Shiroro and Rafi LGAs, the security apparatus in the state have been put on ‘red alert’ to proactively intervene and we have finalized arrangements with our neighbouring states to holistically tackle and arrest the situation”.

The statement, however, advised all the citizens not to despair and take laws into their hands by carrying out ‘jungle justice’ on the criminals stressed that any one apprehended must be handed over to security agencies for prosecution.