Members of the Independent Petroleum Marketers Association of Nigeria, IPMAN has reiterated their supports to federal government over the deregulation policy of the oil and Gas sector of the economy.The association maintained that the FG’s deregulation policy was in the interest of investors and consumers.

The National President of IPMAN,Elder Chinedu Okonkwo made this known at a press conference in Abuja on Wednesday.
IPMAN President said the association was fully ready to partner with the federal government and other stakeholders on oil and gas revolution policy for the betterment of Nigerians. 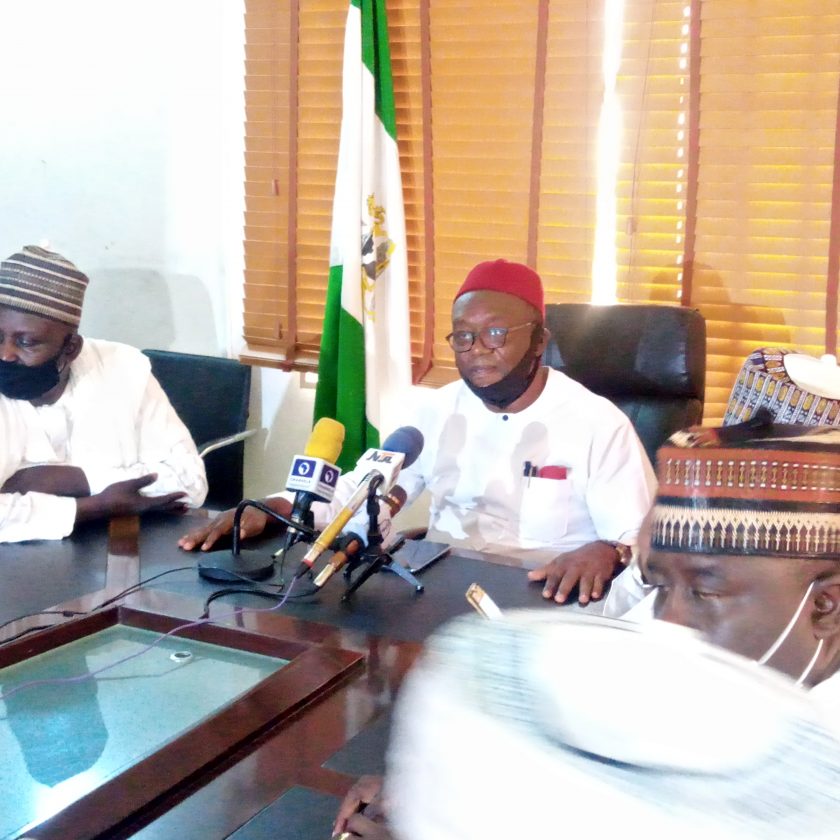 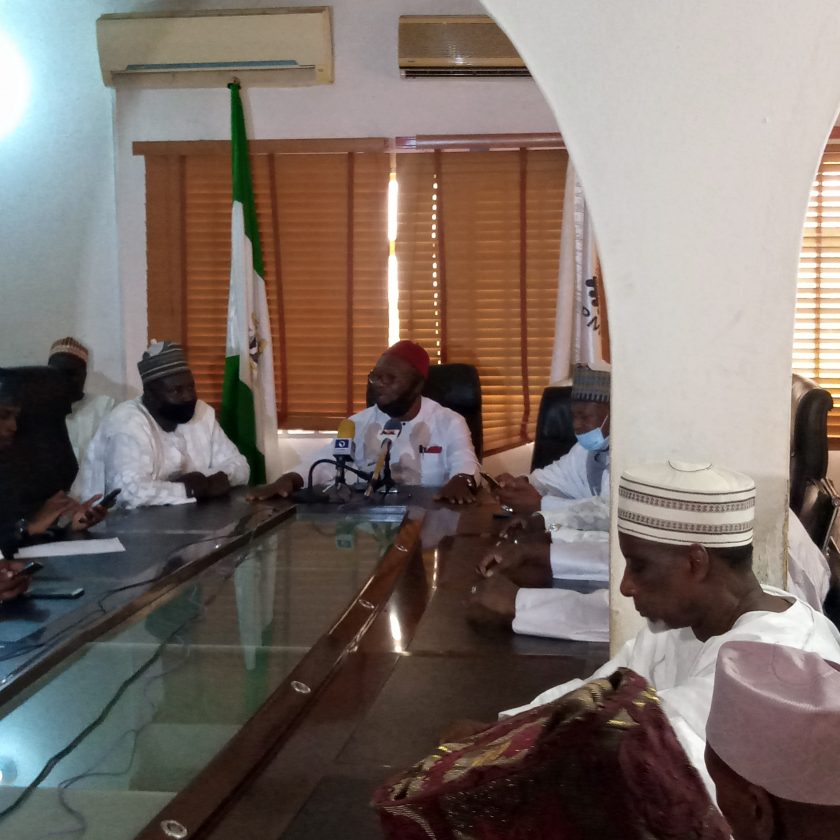 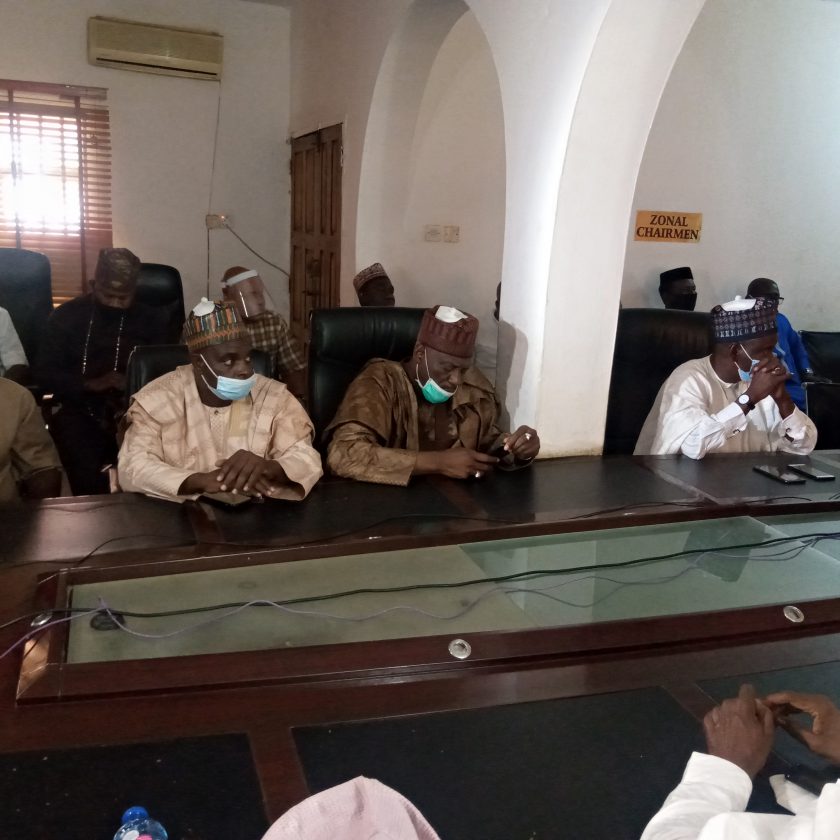 Okonkwo however stated that IPMAN had nothing to do with some groups that protested in PortHarcourt ,Rivers state, last week ,demanding for the removal of Group Managing Director of NNPC ,Mr Mele Kyari,he described the protesters as saboteurs.
IPMAN President further urged the federal government to consult IPMAN and other relevant stakeholders before taking decision on Petroleum Equalization Fund PEF ,he called on President Mohammadu Buhari to jettisoned the move to scrap or merger of PEF,as this would greatly affect the economy.
IPMAN National President commended President Buhari on the Two Hundred and Fifty Billion palliative released to support the downstream sector of the economy, he said the association had put in place necessary measures to access the fund.
While collaborating the IPMAN National President’s statement,the Chairman, IPMAN Board of Trustees, Alhaji Aminu AbdulKadir urged the Minister of Petroleum,Timipre Sylva to work with IPMAN for the success of the Oil and Gas policy embarked by the federal government.
He then enjoined government to be sensitive to the yarnings of the investors and the consumers,called on government to give more palliatives to Oil and Gas players to cushion the effects of Coronavirus. AbdulKadir therefore expressed commitment of the association to evolution of the downstream sector.
The press conference was attended by all Registered Trustees and members of the Central Working Committee (CWC)of the Independent Petroleum Marketers Association of Nigeria(IPMAN).