Kogi state Governor, Yahaya Bello has admonished men to contribute to safe and secure environments for women and the girl child to thrive in our society.

The Governor gave the remark at a function organised by the office of the First Lady as part of events to mark the “16 Days Activism Campaign to end violence/abuse against Women and the Girl Child in Lokoja on Friday, 6 December, 2019. 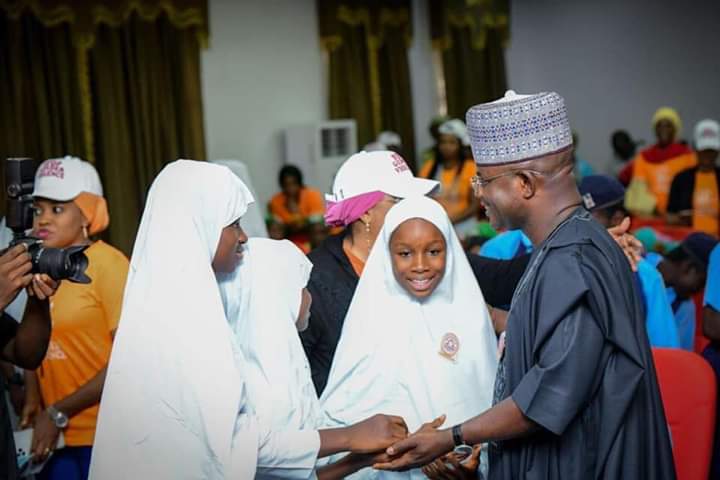 Governor Bello said his administration which would increase efforts in effectively educating the girl child against abuses in his second term and would also punish offenders of violence against women, especially rape, girl child abuse, domestic violence and others.

The Governor stated that he will ensure the passage of the ‘Gender Equality’ bill into law during his second term which will begin next month.

According to him, gender equality will allow women and men, and girls and boys, enjoy the same rights, resources, opportunities and protections. 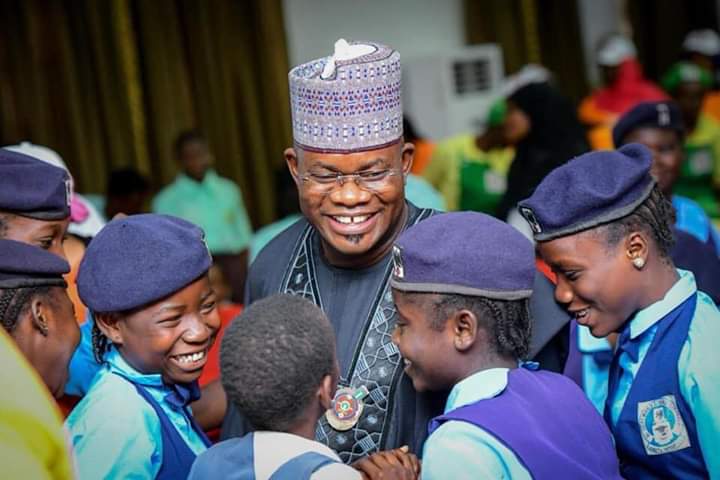 The Governor said though, Gender Equality can’t be achieved without eliminating harmful practices against women and girls, including sex trafficking, femicide, sexual violence, and other oppression tactics that women sometimes confronted and urged the general public to rise up against such practices in the society.

Governor Bello noted Gender-base violence, and the molestation of the girl child are a taboo, that should be abhorred by all well meaning individuals Noting his administration will do what is required within the law to discourage abuse of women.

“I give my solidarity and support in the fight against the ills towards the female gender. My wife’s office and the women affairs ministry are available to make complaints. Like I said, my administration will not only protect the interest of women folk in our society, by initiating programmes and implementing favourable policies only, but we will also ensure anyone caught is brought to justices,” he said

The governor cautioned children to always speak up when faced with any act of molestation.
“All my female appointees are advocates of this fight. My daughters, stay safe always, don’t keep silence when molested. Stay away from people who molest you. Stay away from teachers, uncles, drivers, house helps, with such tendencies and also report to your parents to inform the law enforcement agencies for prosecution, he cautioned.

“We care so much about you. In our next term education and sensitisation on this fight will take the front burner,” he added.