Skip to content
You are here
Oyo state Governor,’Seyi Makinde on Friday said the government remained committed to addressing menace of open defecation in the state.
Makinde represented by the Deputy Chief of Staff, Mr Abdulmojeed Mogbonjubola, said this during the commemoration of 2021 World Toilet Day in Ibadan. 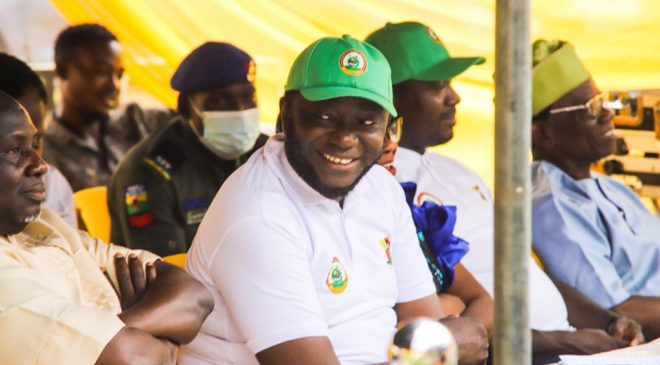 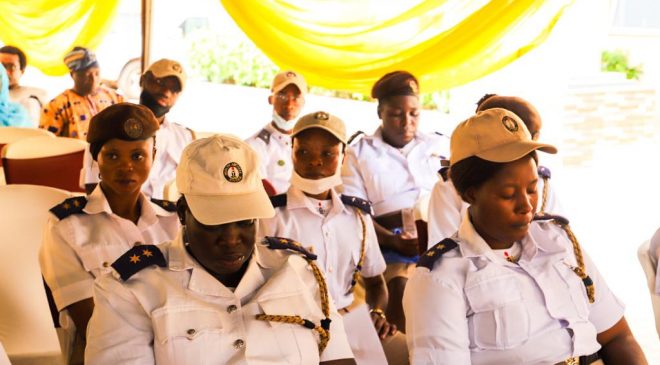 Makinde decried indiscriminate defecation by some residents, added that, there was need for people to have behaviourial changes while government would intensify efforts to addressing the menace.
He said that the effects of open defecation included increase in waterborne diseases like diarrhea and other problems associated with ingesting and exposure to human waste.
In his welcome address, the Commissioner for Environment and Natural Resources, Mr Abiodun Oni, said World Toilet Day was official United Nations’ International observance day on Nov.19 every year.
According to Oni, the theme for 2021 celebration is “Valuing toilet” with the aim of achieving Sustainable Development Goal  6, which is water and sanitation for all by 2030.
He said toilet day celebration served as an avenue to complement the ongoing efforts of the state government to eradicate the menace of open defecation.
Oni said government would continue creating awareness on the importance and benefits of having adequate toilet facilities both in private and public premises.
The Commissioner appealed to the people to desist from defecating in open spaces.
He added that dumping of refuse on the road median, streets, streams and other unauthorised places should stop.
Oni said that the ministry had provided mobile toilet facilities in some areas in Ibadan under public-private partnership arrangement.
Various stakeholders at the event prayed that the people see the task of ensuring a clean environment as theirs and not solely that of government while also calling for the empowerment of environmental health officers for them to efficiently carry out duties without fear.