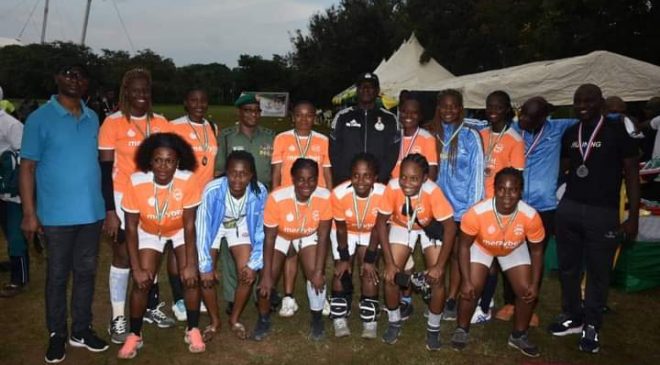 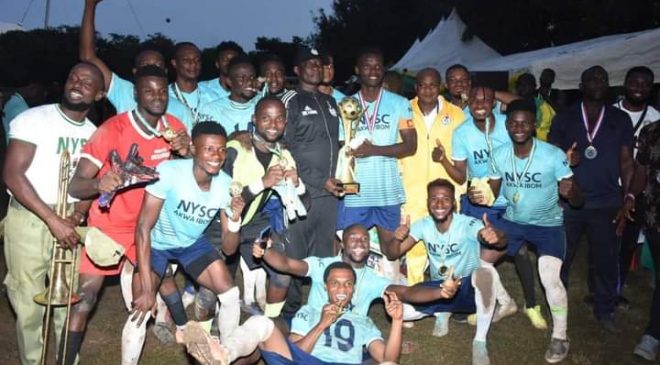 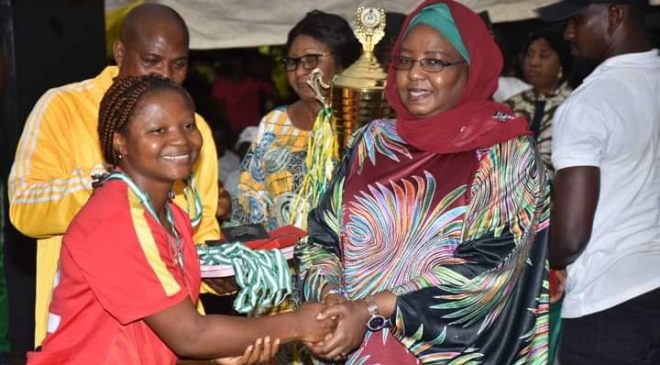 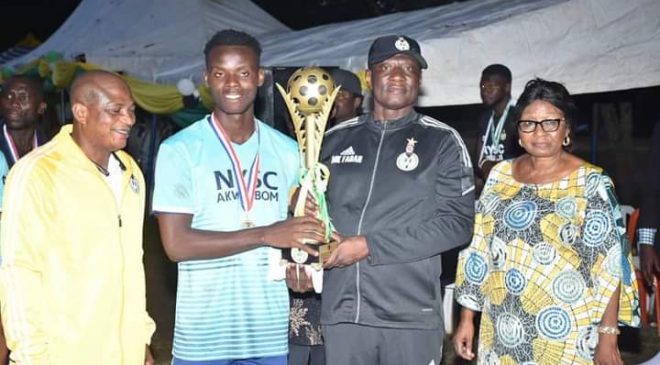 NYSC Director General, Brigadier General Muhammad Kaku Fadah in his address at the closing ceremony said the Annual Sports Festival would continue to serve as a platform for showcasing the talents of Corps members in various sport events.

He added that in furtherance of one of the main objectives of the National Youth Service Corps, the festival also served as an avenue for promoting national unity and integration through the interactions of youths of diverse socio-economic backgrounds.

He said the spirit of brotherhood that manifested throughout the event was an encouraging demonstration of the Corps Members’ belief in one Nigeria.

“In the course of the fiesta, which featured competitions in football, volleyball and athletics, these young men and women demonstrated team work, discipline, and sportsmanship.

Moreover, their performances in these games were indicative of their great potentials.

“Therefore, I have no doubt in my mind that a good number of them can make successful careers in sports.

“My dear Corps members, I commend you for your matured conduct throughout the competitions. It is my ardent hope that you will continue to apply the passion, hard work, resilience and discipline with which you prepared for this event in all worthy endeavours”, Fadah said.

Also in his address at the closing ceremony of the sports festival, the Director, Community Development Service and Special Projects, Alhaji Abdulrasaq Salawu said the fundamental objective of the sports and cultural competitions was to develop and promote the spirit of sportsmanship, teamwork, and coexistence which are all pivotal to the unity and integration of all Nigerians.

He assured that the footballers, volleyball players and track racers have all exhibited impressive performances that have confirmed that NYSC have what it takes to make Nigeria greater through sports.

“Go with the assurance that in these contests, there are no winners, and no losers. What is paramount is your zeal, perseverance and sense of humility”, he added.

The Chairman, NYSC National Governing Board, Ambassador Fatima Balla Abubabakar represented by a member of the board, Hajia Binta Muazu in her address commended the contestants for showcasing their innates skills of sportsmanship for national development.

She advised them to continue using their talents as agents of national cohesion.