Men of the Niger State Fire Service. this afternoon averted a fire outbreak at the office of the Permanent Secretary, Niger State Government House, Minna. 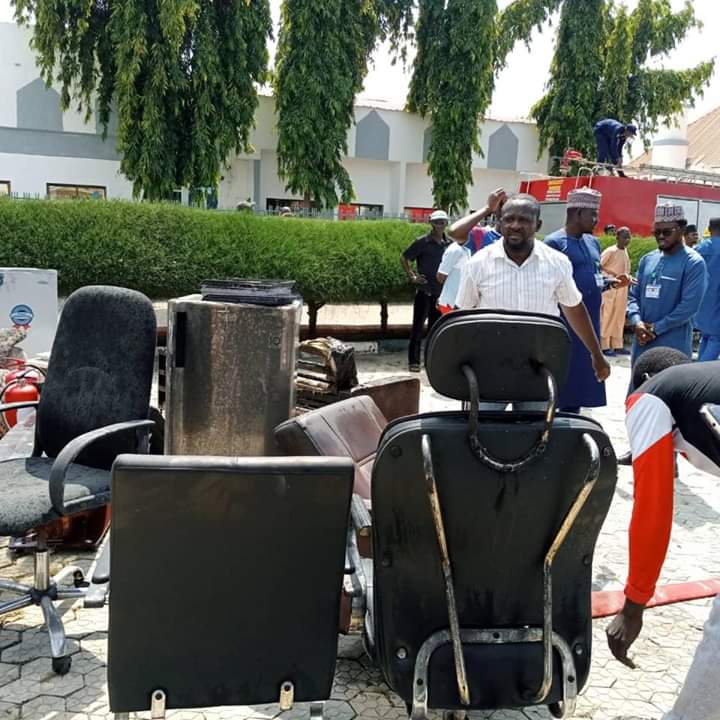 The fire outbreak, which started at about 12:35pm was put out by a combined team of fire fighters at about 1:03pm.

Chief Press Secretary to the Governor of Niger State, Mrs Mary Noel-Berje who made this known in a statement on Tuesday, hailed men of the State Fire Service who mobilised three fire fighting vans to the scene within 15 minutes of the fire outbreak.

The permanent secretary’s office, which was under renovation had electrical fault and affected office furniture and other office valuables 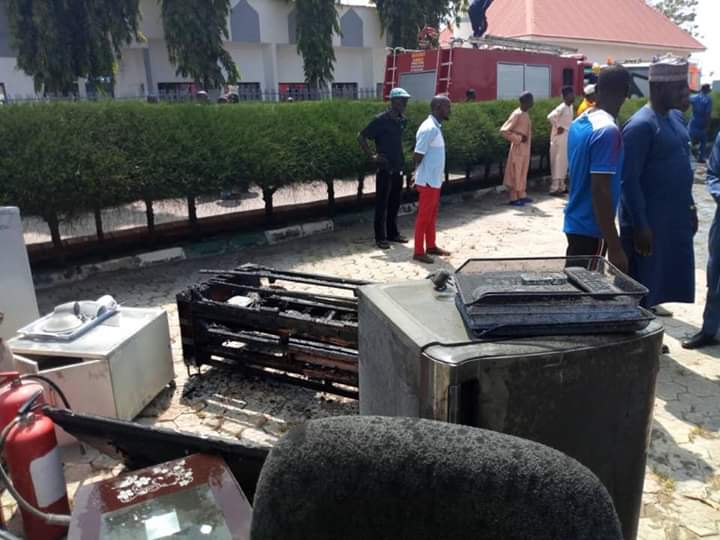