The Independent Corrupt Practices and Other Related Offences Commission ICPC has said plans were underway to inaugurate Anti-Corruption and Transparency Unit in NYSC. 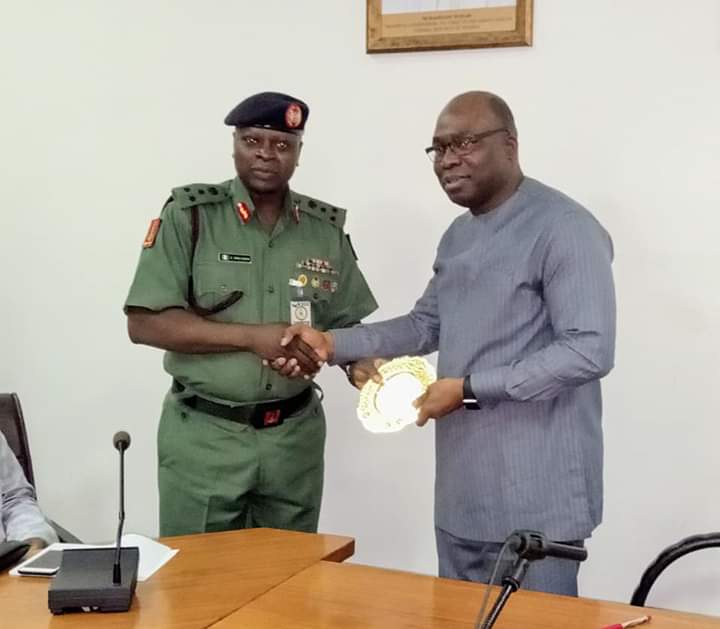 It said ACTU has the mandate to educate public servants on the dangers of corruption and guide against its practice. 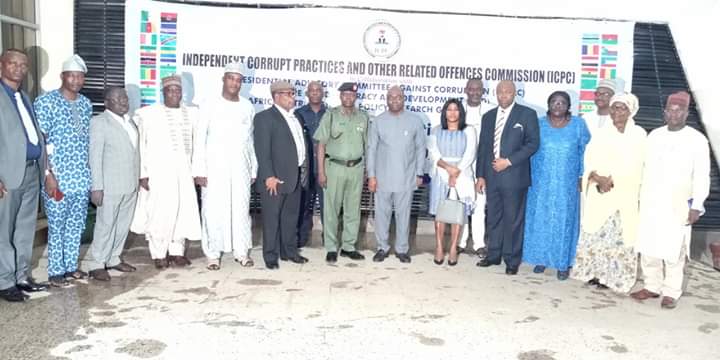 The Chairman described NYSC as a youth friendly institution and urged Corps Members to assist the commission in it’s crusade against corruption in order to safeguard their future.

He added that Anti-Corruption and Transparency Unit was important because it serve as the commission’s watchdog in every organisation.

“NYSC is very important for young people and it is a critical stakeholder in the ICPC mandate. Corruption has stolen the jobs, opportunities  and future of many Nigerians”, Owasanoye added.

Earlier, NYSC DG, Brigadier General Shuaibu Ibrahim seek for assistance from ICPC in combating the challenges being encountered in the mobilisation of Corps Members and also to streamline the mobilisation process in line with NYSC Act.

General Ibrahim promised the readiness of the Scheme in supporting the fight against corruption in the country.

The NYSC/ICPC collaboration dated back to 2003 with the involvement of Corps Members in public enlightenment against corruption.