The Director-General, Brigadier General Shuaibu Ibrahim today paid a condolence visit to Katsina state to commiserate with the victims of yesterday’s road crash that claimed the lives of three serving Corps Members who were traveling from Katsina to Funtua for a religious programme. 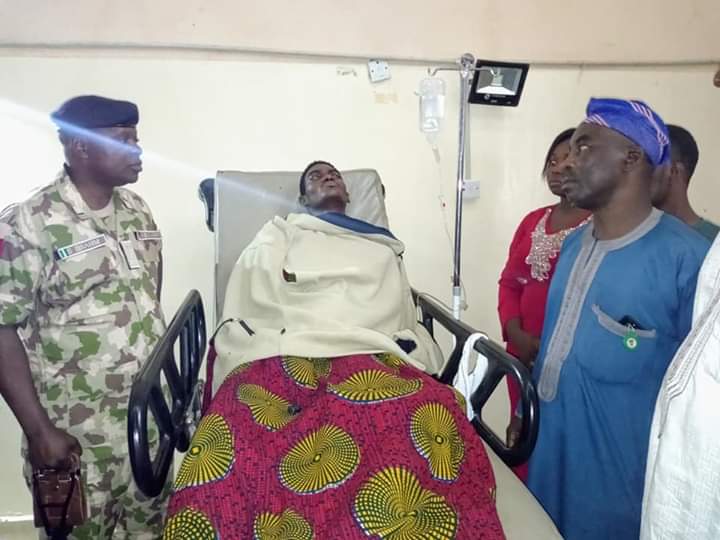 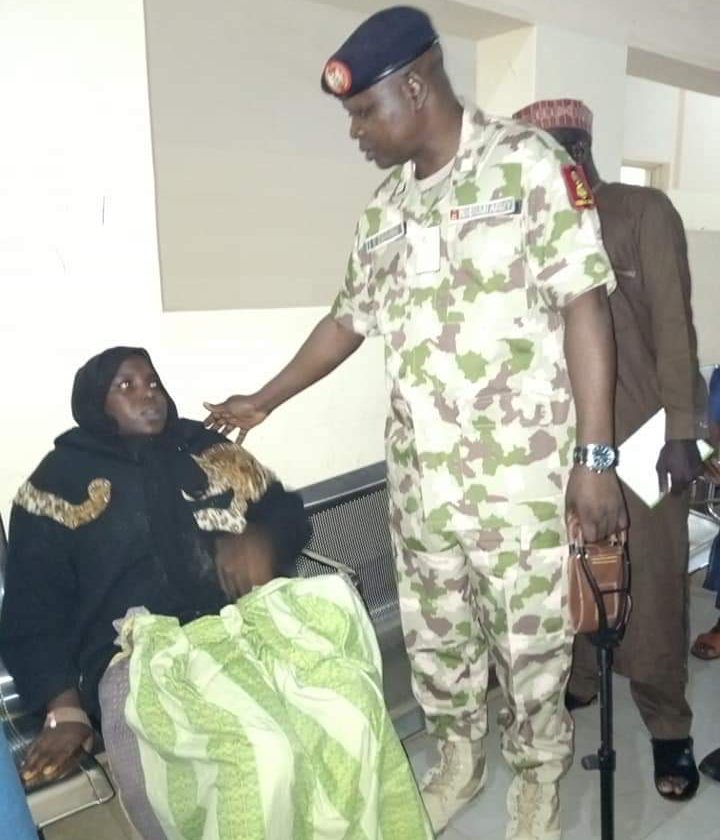 While sympathising with the injured Corps Members who were on admission at General Amadi Rimi Orthopedic and Specialist Hospital, Federal Medical Centre and General Hospital, Katsina, Brig Gen.Ibrahim expressed shock over the unfortunate incident. 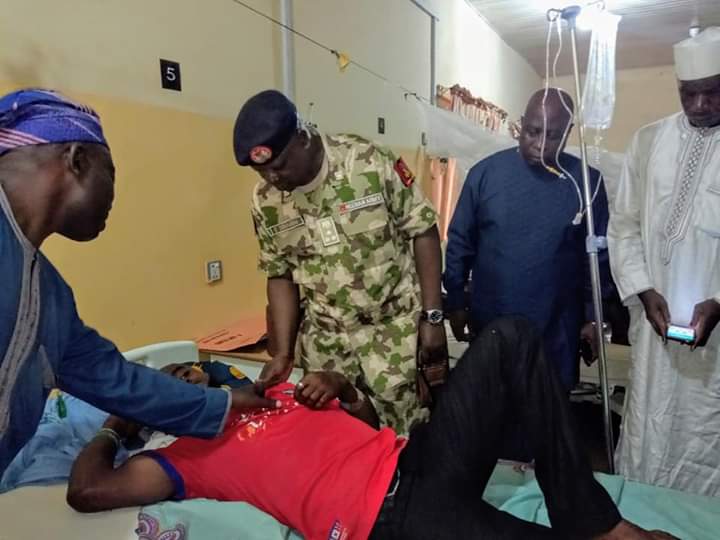 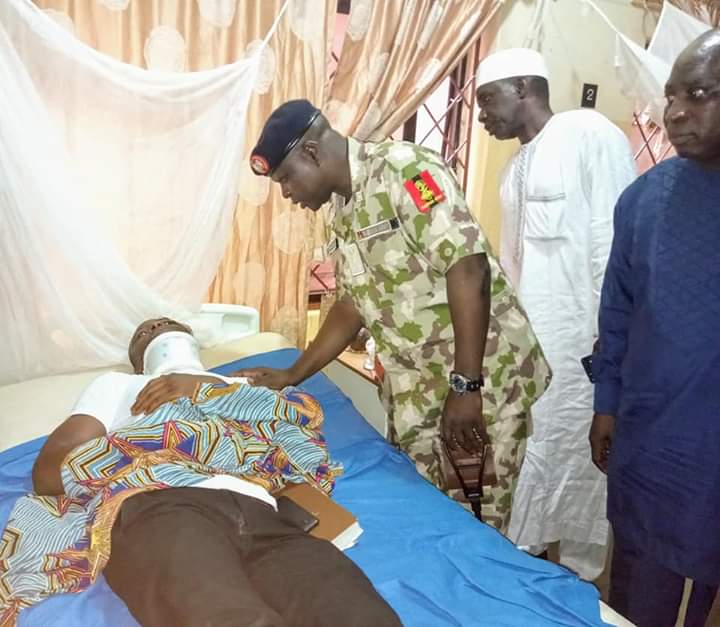 DG prayed for quick recovery for the injured and also the repose of the souls of the departed Corps Members.

Addressing journalists, General lbrahim appealed to Corps Members to always regulate their movements in line with NYSC laid down rules on travelling. 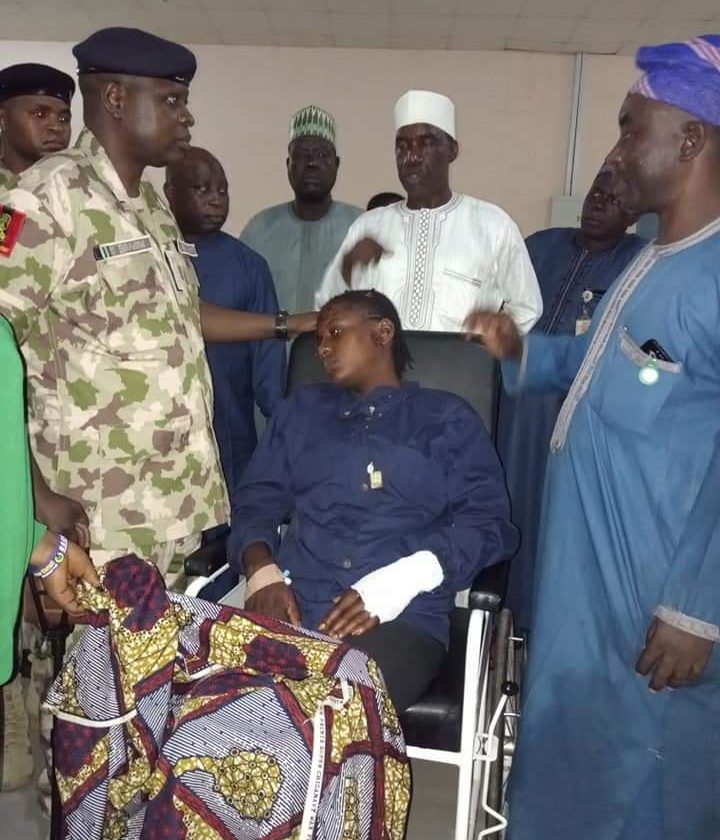 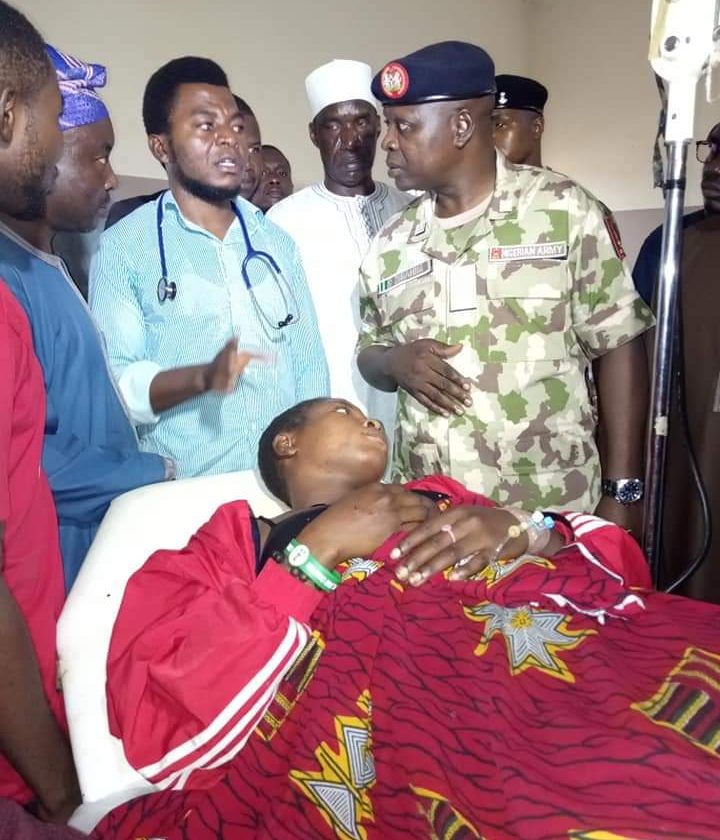 He then commended Katsina State Governor, Alhaji Aminu Bello Masari for his magnanimity in conveying the accident victims to the hospital.

During his visit to Katsina State Chaplain of Catholic Corps Members, Rev. Fr. Joseph Dube,  the Director-General lauded the Chaplain for his roles on the Corps Members.

The DG said the purpose of his visit was to assess the level of medicare and recuperation of the Corps Members on admission.

He however reiterated Management’s stand against unauthorized journey for all serving Corps Members.

Rev. Fr. Dube commended the Director-General for his fatherly disposition to Corps Welfare which prompted his visit to the State.

‘We should make Corps Members comfortable because they are the future leaders’, he added.