Skip to content
You are here
Spread the love
The Secretary to the Government of Niger State (SSG), Ahmed Ibrahim Matane has advocated for citizens’ involvement in government activities to ensure good governance in the State.
Ahmed Matane made the disclosure at the NEPAD/AUDA Second Peer Review and Self Assessment Town Hall Meeting held at the Multi-Purpose Hall, Government House, Minna. 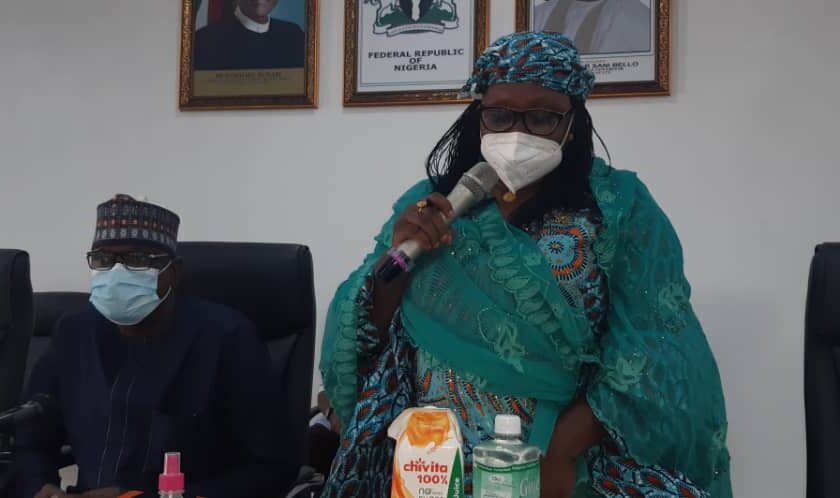 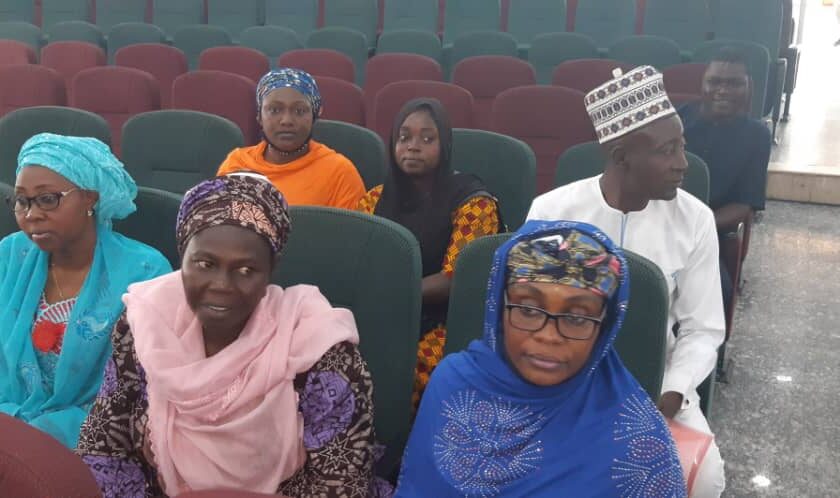 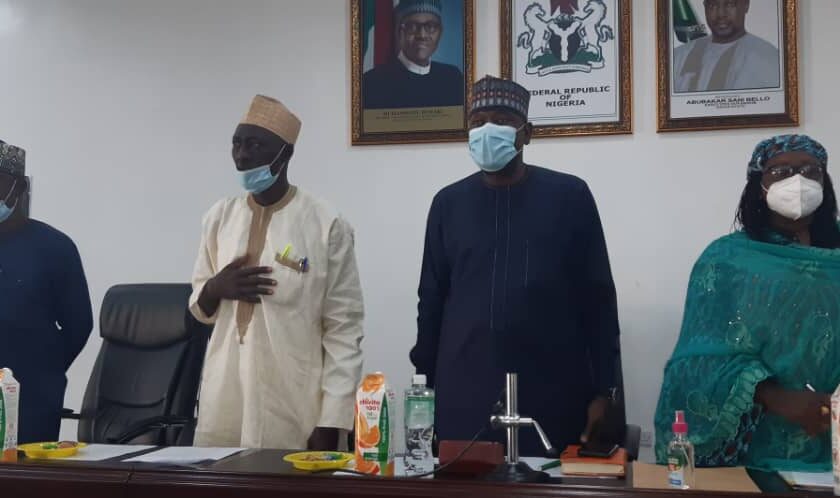 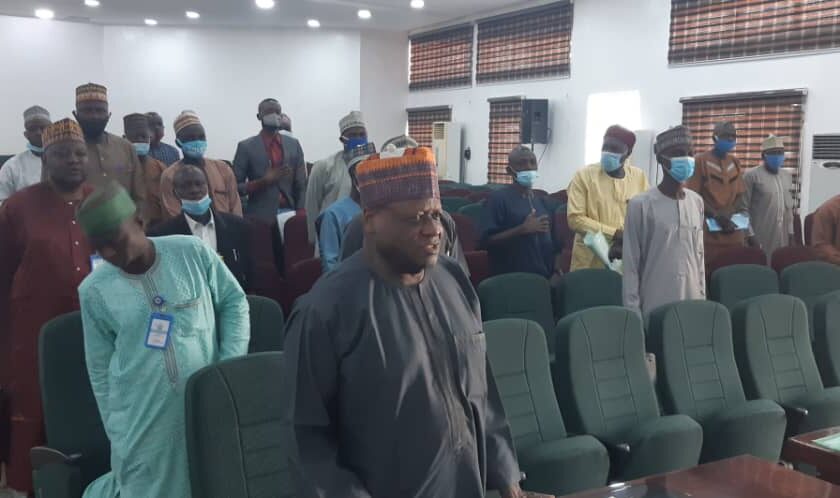 While emphasizing the four major thematic areas of the peer review, the SSG pointed out that the involvement of citizens in governance will help foster the adoption of policies, standards, and practices that could lead to economic growth, sustainable development, political stability, accelerated regional and continental economic integration.
Ahmed Matane then called on NEPAD/AUDA National Governing Council to develop a framework for data generation mechanism for the implementation of National Programme of Action.
He told the participants that the state has followed carefully and completed the questionnaire through a bottom-up and stakeholder-driven process, stressed that this will do an honest assessment of Government activities in the last couple of years.
Matane urged the participants and other stakeholders to contribute meaningfully to this crucial aspect of the review process.
Earlier in her remarks, the National Council Member of NEPAD/AUDA, Abuja, Mrs. Tawakalit Olayemu Yusuf told participants that the objectives of peer review are primarily to foster the adoption of policies and practice that will bring about political stability, high economic growth, and sustainable development across other sectors.
Mrs.Olayemu further revealed that the peer review assessment is conducted within the framework of four thematic areas; namely Democracy and Political Governance, Corporate Governance, Economic Growth and Management, and Socio-Economic Development.
The Permanent Secretary, Economic Affairs, Governor’s Office, Yahaya Babawachiko while welcoming participants to the meeting, stated that the programme is aimed at ensuring effective implementation of Nigeria’s second review process.