The Chief Of Air Staff, Air Marshal Sadique Abubakar in a bid to significantly curb the insecurity in Niger State, said more helicopters were to be deployed to the State.

Air Marshal Abubakar made this known when he interacted with the Niger State Governor,Alhaji Abubakar Sani Bello  in Minna. 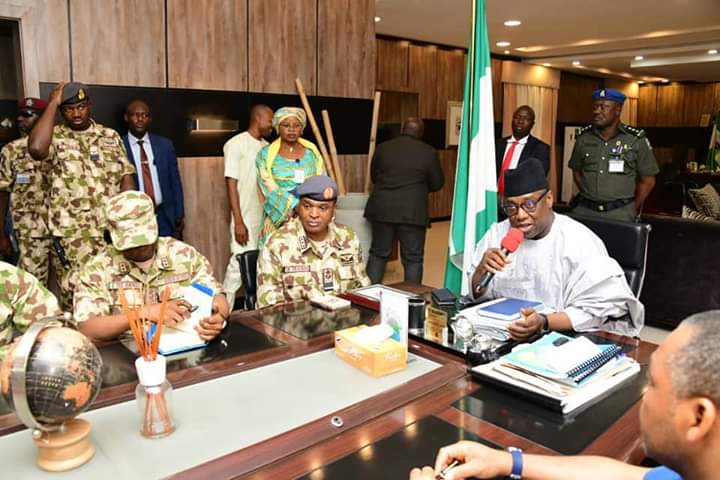 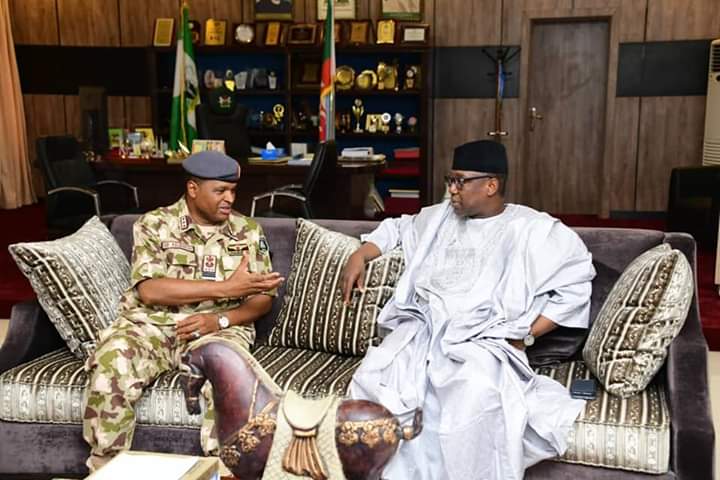 The  Chief Of Air Staff explained that he was in the State to assess Air operations of officers and men of the force in order to improve on thier operations to ensure that the security challenges facing  the State are addressed.

“We are doing our best to support ground troops to address the security challenges bedeviling the state. They cannot do it alone ,they need our support which we are ready to provide.”

The Service Chief called on sister security agencies to work together by way of sharing relevant information to put the activities of the bandits under check.

He also said a medical team will soon arrive the State in order to carryout medical outreach for the Internally Displaced Persons (IDPs) in State to meet their health needs.

In his response, the Niger State Governor, Alhaji Abubakar Sani Bello who said he is pleased with the activities of the Nigerian Airforce expressed optimistism that if the operation is sustained,  the State will have a safer environment.

Governor Sani Bello noted that the insecurity was as a result of the size of the State, added that the deployment of Aircrafts by the Nigerian Airforce has made surveillance easier. 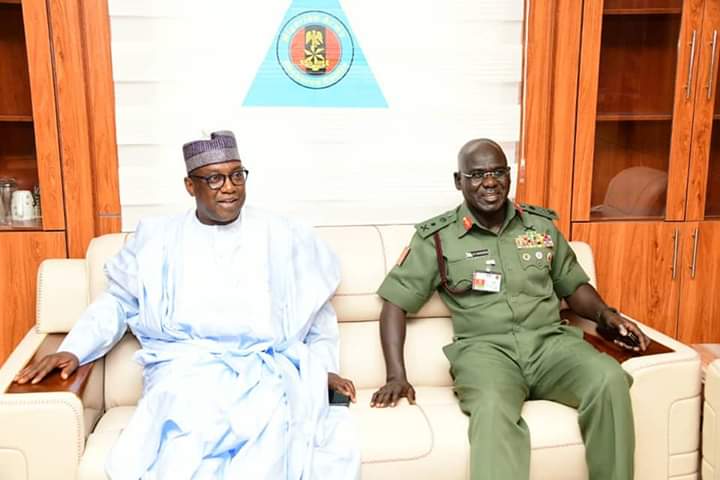 He assured all the security agencies in the state of his administration’s continued support towards having a secured State.