Corps Members have been advised to harness the opportunities of the service year to integrate with one another and promote peaceful co-existence among Nigerians. 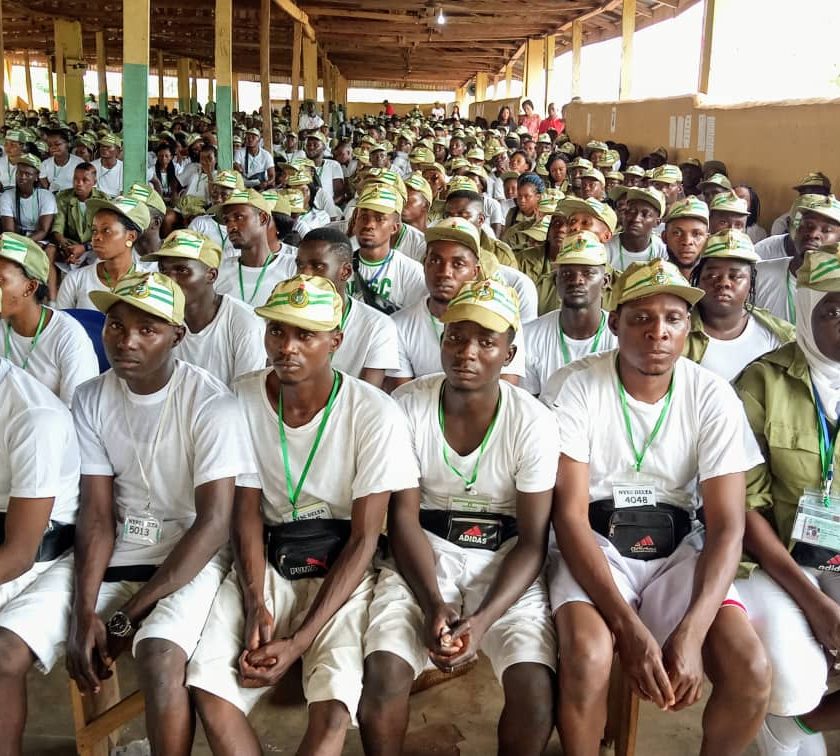 This was the message of the NYSC Director-General,Brigadier General Shuaibu Ibrahim while addressing 2019 Batch ‘B’ Stream Two Corps Members in Delta, Bayelsa and Rivers State  Orientation Camps.

He said all Corps Members must uphold the ideals of the founding fathers of the NYSC Scheme and  avoid all forms of prejudice and disunity.

The DG also reiterated the riot act against unauthorized journey for all Corps Members added that it was an offence to travel without getting permission from NYSC. 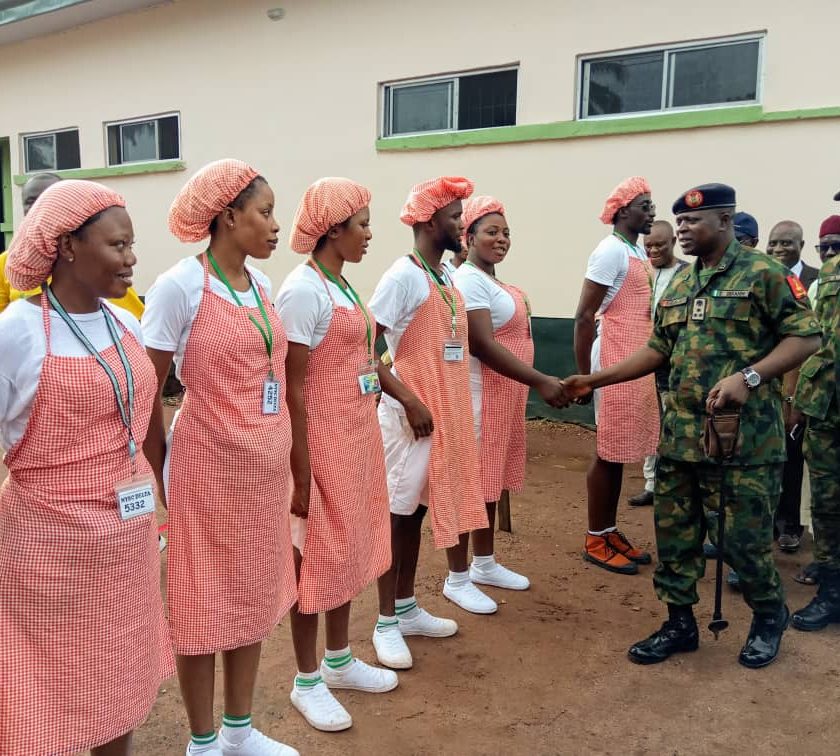 ‘We don’t want to lose you. Your parents invested in you and it is good for them to have reward over their investments. Please don’t travel without permission and if you are travelling, make sure you dress properly and adhere strictly to NYSC dress code’, the DG said.

The Director-General also appealed to them against risky adventures in order not to endanger themselves.

He warned the Corps Members to avoid hate speech and refrain from being used as agents of destabilisation but rather serve as positive change agents.

Ibrahim admonished them to be disciplined, focused and serve as good ambassadors of the NYSC.

‘NYSC has lots of potentials, there are several ex-Corps Members who have obtained loans through Skills Acquisition programme of NYSC from Central Bank of Nigeria, Bank of Industry among other stakeholders who are employers of labour today,’ he added.

Meanwhile, the Management of National Youth Service Corps has reiterated its determination to ensure that unqualified persons do not pass through the Scheme.

Shuaibu said NYSC has recommitted itself to stemming the tide of fraudulent mobilisation of unqualified home-based and foreign-trained Nigerians, especially those purported to have graduated from unaccredited universities in the West African sub-region.

NYSC informed that verification of credentials of all Corps Members currently in the 37 Orientation Camps across the country is ongoing.

As at date, over fifty unqualified graduates from different institutions of higher learning have been decamped from the 2019 Batch ‘B’ Stream Two NYSC Orientation Camps and handed over to law enforcement agencies for prosecution

It is imperative to recall that the  Director-General, Brigadier General Shuaibu Ibrahim had earlier stated the zero tolerance of the Scheme for fraudulent mobilisation.

NYSC management admonished parents to be wary of sending their wards to unaccredited higher institutions, particularly those outside the country.