Uncontrollable tears flowed freely today at the National Hospital Abuja, as the remains of  Owolabi Precious Ayo, a serving Corps Member with Channels Television who was killed during Shiites protesters/police clash on Monday was lowered into a casket before he was conveyed to Kaduna. 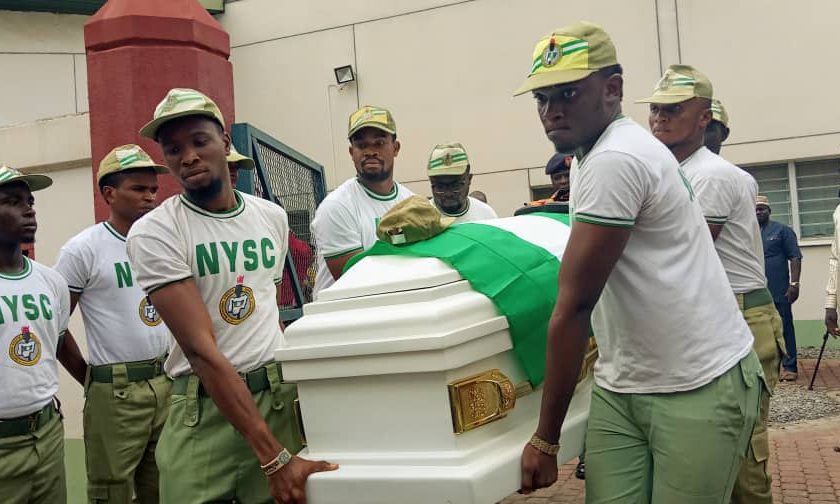 The whole hospital arena was enveloped with mournful mood while sympathisers condemned the gruesome killing of the deceased who was on National assignment. 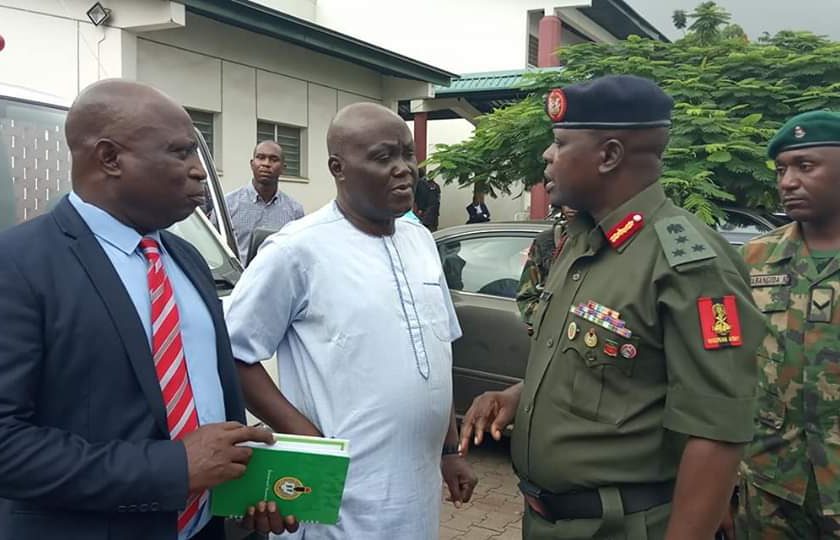 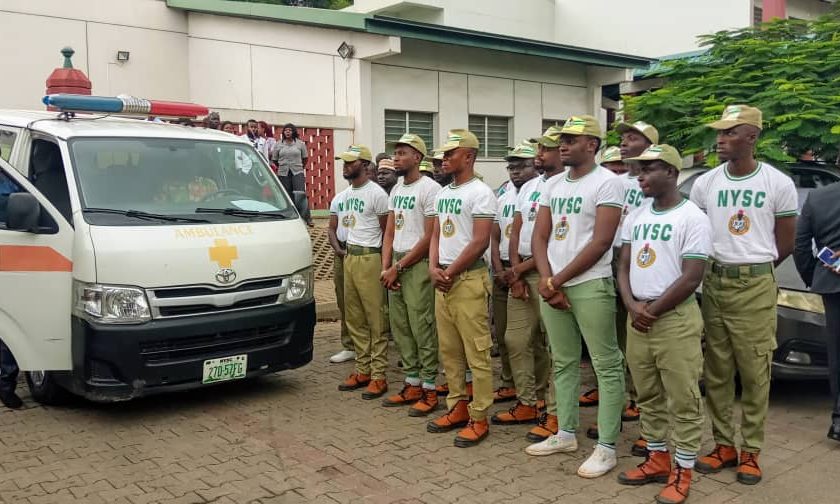 NYSC Director-General, Brigadier General Shuaibu Ibrahim led some Management Staff and Corps Members to the hospital to pay their last respect to the fallen hero.

Sympathisers at the hospital also included members of staff from Channels Television and a host of others who wept uncontrollably.

Addressing pressmen at the hospital, Ibrahim commiserated with the family of the slain Corps Member added that his service would not be in vain.

Precious hailed from Oyo State and graduated with a Bachelor’s degree in Preforming Arts from the University of Ilorin.