Skip to content
You are here
Spread the love
NYSC Director-General, Brigadier General Shuaibu Ibrahim has assured that Corps Members will be neutral in the discharge of their duties during October 10 Governorship election in Ondo State.
Ibrahim gave the assurance today at the INEC Stakeholders’ Sensitization Meeting held preparatory to the election in Akure, the State capital.
He said the widespread commendations that usually followed performances of the Corps Members in previous exercises such as voters registration and administration of elections had strengthened the Scheme’s resolve to continue to discharge its best for national service.
“We will remain unrelenting in encouraging our youths on National Service to perform election duties with high sense of responsibility.
“I have addressed Corps Members enlisted as ad hoc personnel and reiterated the need for them to abide by the provisions of the electoral laws while performing their election duties,” he said.
The Director-General, however appealed to the people of the State, including traditional rulers, religious leaders and politicians to compliment the efforts of the security agencies towards ensuring peaceful conduct of the election.
“I urge you to help sensitize your followers on the need to protect our Corps Members from any form of violence or molestation before, during and after the election,” the DG added. 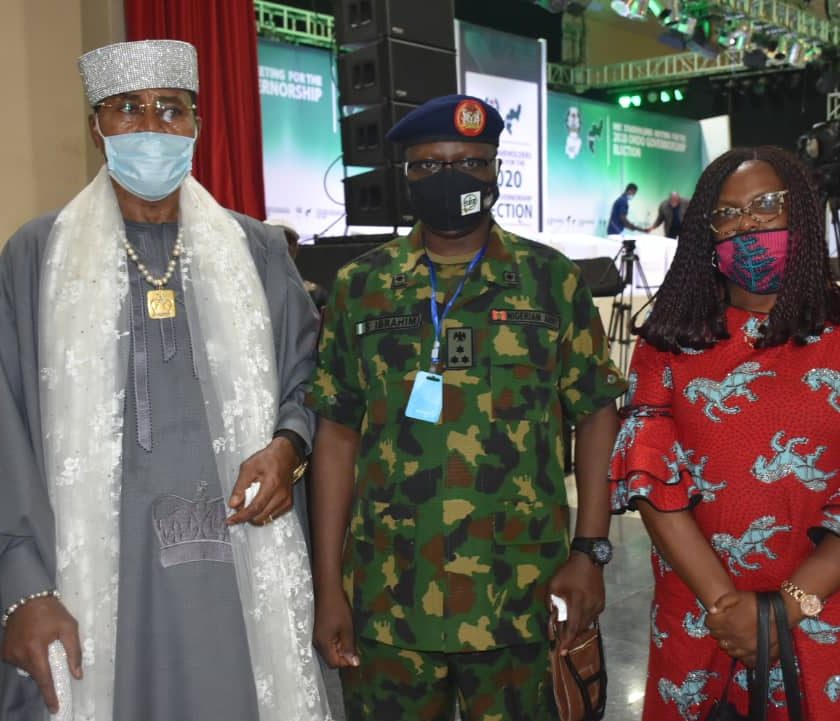 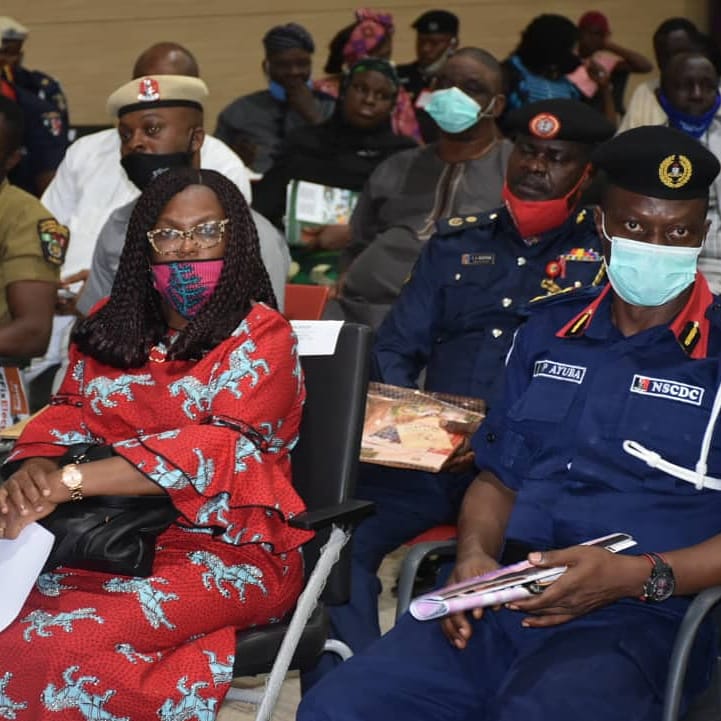 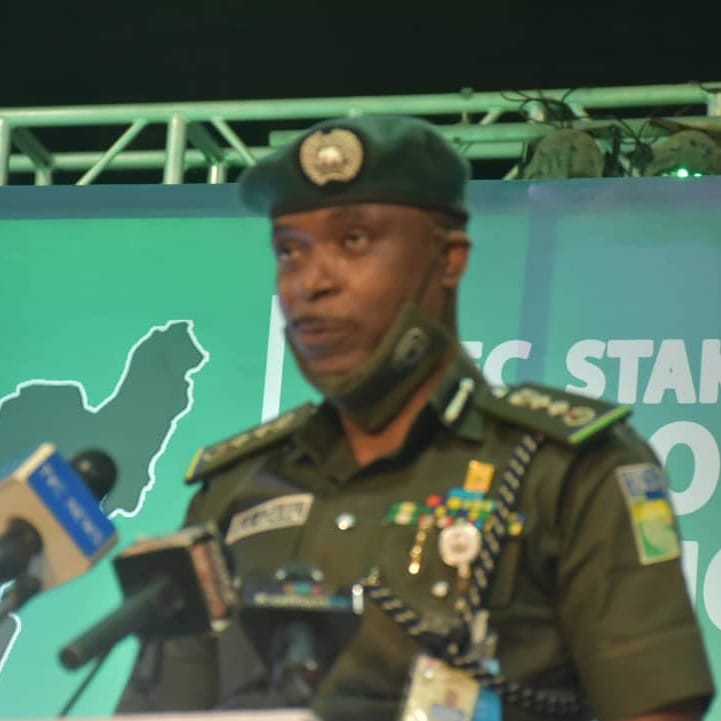 Inspector-General of Police,IGP Mohammed Adamu
Ibrahim also informed the gathering that NYSC had made a novel contribution to voter education through the production of a movie, “The Return,” which disseminates message on non-violent conduct  during election.
Also speaking, the Inspector-General of Police,IGP Mohammed Adamu said a total of 33,783 police personnel comprised of 30,933 conventional police and 2,850 special police units would be deployed for election duties, including air surveillance, in the state.
IGP Adamu, who called on political parties not to consider the election as a do-or-die affair,warned that the Police and other Security Agencies would deal with anyone attempting to disrupt the peace in any part of the State.
Adamu assured that the Agencies would be neutral during the election.
Earlier in his address, the INEC Chairman, Professor Mahmood Yakubu said the Commission was committed to free, fair and transparent conduct of the election.
He said all the election personnel had been sensitized on the need to be professional and non-partisan in the performance of their duties.
“Our commitment is to ensure that the choice of who becomes the next Governor of Ondo State entirely rest with the voters.
“The commission will not take any action either to the advantage or disadvantage of any political party or candidate,” he said.
He disclosed that additional 104 Registration Area Technical Support Staff had been engaged to respond rapidly to issues of card readers on the election day.