Skip to content
You are here
Spread the love
To ensure the speedy completion of Minna-Bida Road, the Niger State Government is set to restrict the heavy-duty vehicles from plying the road.
The position of Government was disclosed by the Chairman Infrastructure Project Monitoring Committee Ibrahim Balarabe while leading the team on a fact finding mission on factors responsible for the slow pace of work and to inspect the ongoing road project. 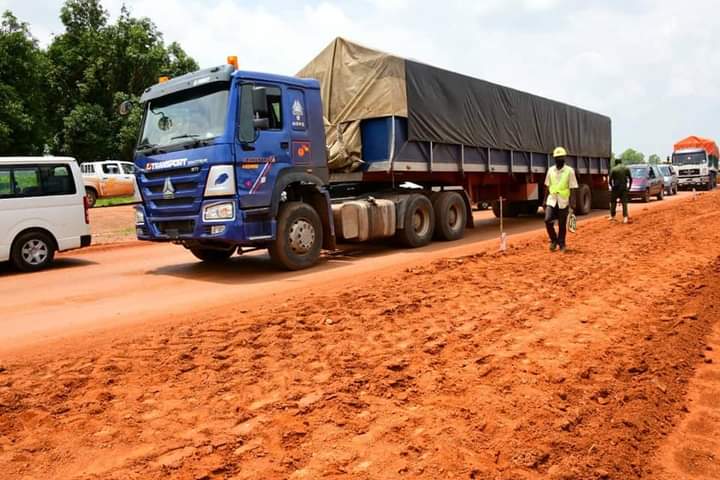 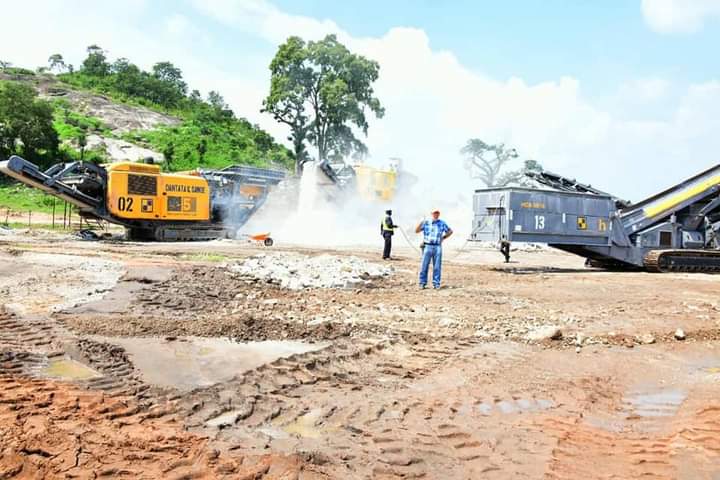 The team noted that unless the restriction is made, the pace of work on the road would be slow pointing out that the heavy trucks have constituting nuisance and source of distraction to the contractor handling the project thereby bringing setback to the efforts of the State government towards ensuring that the road project is completed within the specified time of the contract agreement.
Rainfall which is a natural phenomenon that no one has control over, is said to be another factor militating against the progress of the project
Government however assured the public that it will remain committed to the project as the contractor have been mobilized and have moved to site with their equipments, while urging the people to be more patience, show understanding and give maximum corporation towards the success of the project.
The State government also called on the Federal Government to as a matter of urgency, fix the Federal Roads in the state, pointed out that the state will come up with modalities involving all relevant stakeholders and then give a window period after which no articulated vehicle would be allowed to pass through the Minna-Bida and Lapai-Paiko-Minna roads, added that the roads that are allowed for all heavy-duty equipment, is the Mokwa-Tegina-Birnin Gwari and Bida-Agaie-Lambata Roads owned by the Federal Government.
The Project Manager, Minna-Bida Road, Dantata and Sowoe ,Mr Fahir Ibrahim lamented that their efforts on the road was being hampered by heavy-duty vehicles.
Ibrahim explained that despite the barricades put on some portions of the road to allow the work to progress, the articulated vehicles always run into the portion, with some getting stuck there, adding that if the traffic was not reduced to the minimum, they will continue to suffer setbacks on the construction project.
The Project Manager therefore acknowledged the importance attached to the road by Governor Abubakar Sani Bello and the need for them to deliver a timely quality road without compromise said the Construction Company is a renowned one in the country with over 25 years of experience.
He then assured the government and people of the state of a road that will stand the test of time while calling on the public for patience bearing in mind the present weather condition that is being characterized with heavy rainfall.
The Committee also visited the Main Yard where the equipments for the road construction were kept while quarry activities were ongoing and a ditch at the middle of the road on a bridge was also inspected by the Committee with a promise to salvage the situation before it collapse.