The NYSC Director-General ,Brig Gen Shuaibu Ibrahim has advised Corps Members against the abuse of the new media through the posting of irrelevant information and fake news that may smear the Scheme. 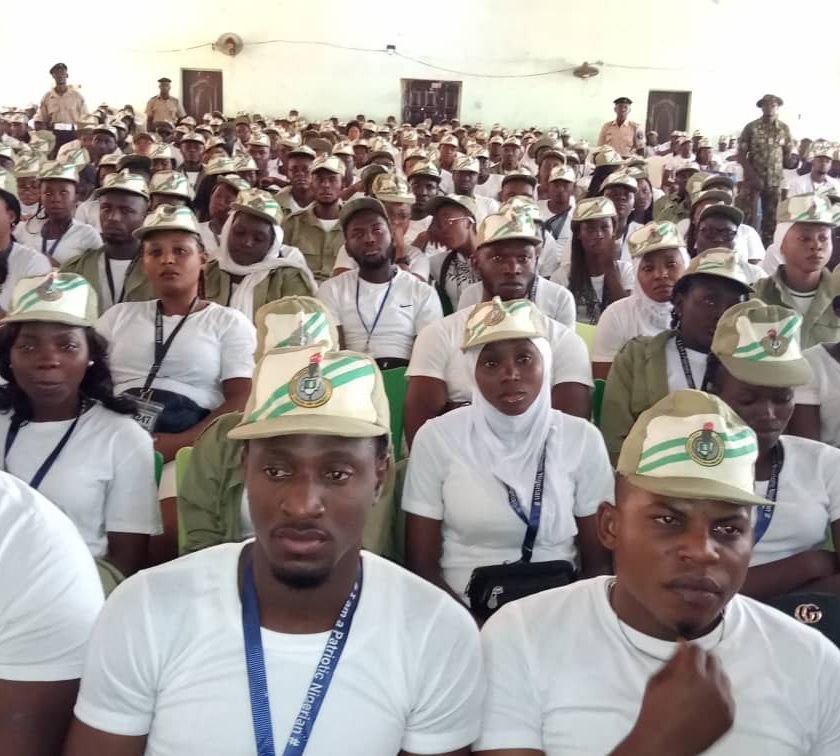 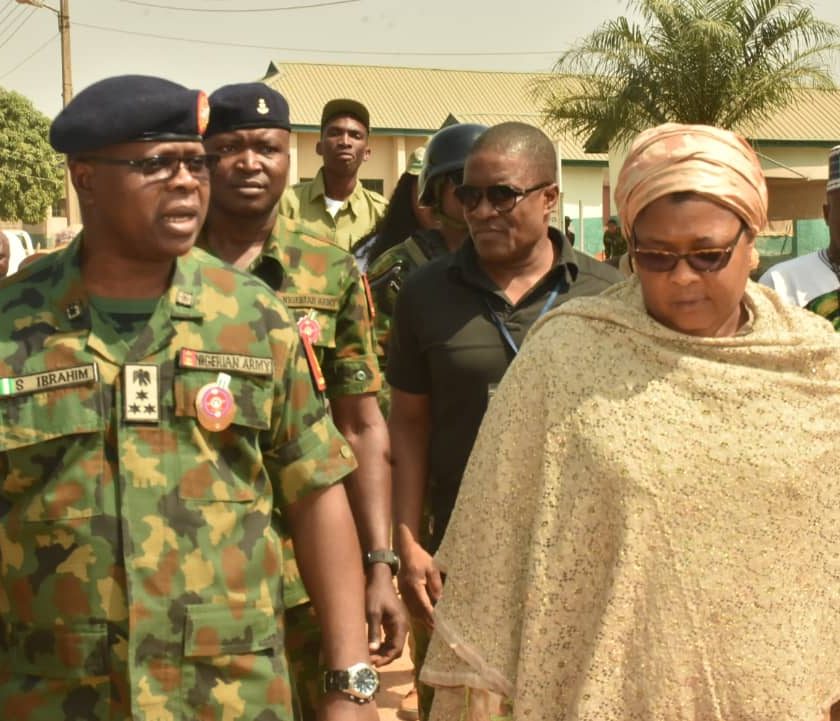 He reminded the Corps participants that the Scheme was established to promote national unity and integration, and therefore admonished them to always exhibit the spirit of patriotism and selflessness in the discharge of their mandate to the nation.

He advised them to report any challenge that they may encounter with their employers to the Local Government Inspectors, rather than making wrong deployment of the social media by posting or reposting unverified stories.

He enjoined them to keep a clean record and not allow their employers to have a low opinion of them. “Avoid actions that may contradict the norms and cultural beliefs of your host communities”, Ibrahim charged them. 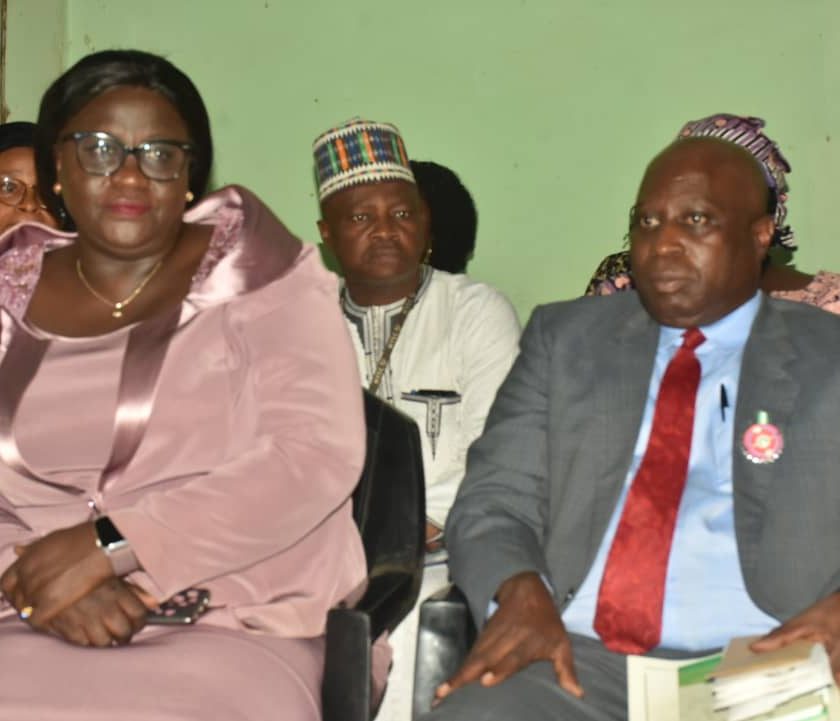 “Once you relocate from one state to another you are not qualified for any award, irrespective of your project”, the DG clarified.

Speaking further, Gen Ibrahim admonished the Corps Members to participate in post – camp training of the NYSC Skill Acquisition and Entrepreneurship Development programme in order to perfect their skills which would make them job creators and employers of labour instead of trudging the streets of Nigeria in search of scarcely available white collar jobs.

“Put your skills to use, identify your talents, be committed, focused and disciplined.”, he enthused.

The Director-General urged the Corps Members to avoid unauthorised journeys, but seek permission from appropriate quarters, maintaining proper channel of communication, before embarking on the trip. He enjoined them to avoid travel that would take them beyond 6pm.

He counselled Corps Members to travel in groups and not board vehicles from unauthorised motor parks, stating that Management had sought the co – operation of the FRSC and other relevant stakeholders in the transport sector on modalities to convey Corps Members in roadworthy – vehicles, with professional drivers deployed for the purpose.

According to the Chief Executive, the measure taken was in line with Management’s effort to stem the tide of road traffic accidents involving Corps Members.

General Ibrahim specifically warned female Corps Members not to mess around but respect the dignity of womanhood in the course of service and beyond.

“Whatever action you are taking, think of your parents, your siblings and don’t offer gratification for any service rendered to you in the NYSC.”

“Dont travel at night and don’t travel without permission. For travelling within the country, it’s only the State Coordinator that is authorised to permit you, while for travelling outside the country it is only the Director – General that can approve such”, Ibrahim further expatiated.

In conclusion, he urged them to be law – abiding and adhere to the security tips given to them in camp, as well as NYSC Bye – laws.